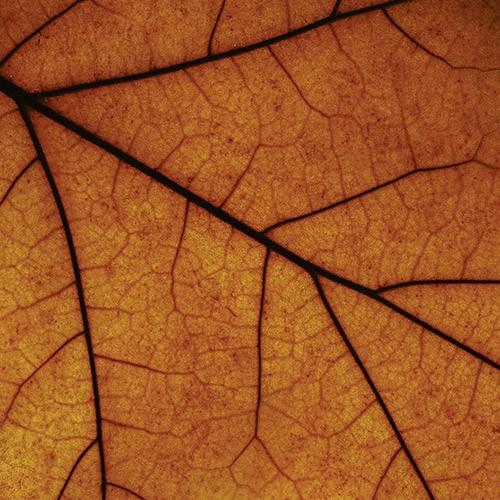 Here we have two bands that I’ve had mixed relationships with in the past. When it comes to Drudkh, while I think they released a number of exceptional albums throughout the 2000’s, they’ve really done nothing to impress me since 2009’s Microcosmos. Paysage D’Hiver, on the other hand, has been a consistently solid project whenever I’ve had a chance to listen to their material, but with much of it being released in limited quantities, it has been difficult to follow the band’s trajectory over the past 20 years.

The material put together by each band for this split has renewed my enthusiasm for both. It’s great to know that amongst the waves of interminable dross that make up black metal today, there are still a few acts capable of exploring interesting extensions on the ideas first laid down in Norway all those years ago.

Drudkh’s side starts like many other black metal releases before it has begun. No mucking about; no ambient intros. “All Shades Of Silence” rips straight into a killer riff accompanied by blasting drums and solid bass playing. The sadness truly wanders through the first half of this track, reminding me of classic Drudkh material. The bass playing is fantastic and seems to constantly straddle that fine balance between following the riff and going journeys through unexpected tangents. Truly great stuff, showing that the band is still capable of creating atmospheres within black metal that would make the masters jealous.

Unfortunately, once this song hits the halfway point, it devolves into what I can only describe as ‘prison’ Burzum worship. While this can and has been done well, it seems extremely out of place in the context of the track and really ruins any momentum that the song had. The good news is that once this ends and the band returns, a lovely outro somehow reminiscent of every era of Katatonia carries you through to the end.

“The Night Walks Towards Her Throne” again reminds me of the band’s early material. As someone who has not really been too impressed by their past few albums, this is a welcome surprise. While not too drastically different from the first track, this one thankfully does not include any elements that don’t quite belong. Katatonia once again seem to rear their head in sections, but don’t fret: I can hardly see Drudkh releasing a Tool-influenced rock album anytime soon.

The real treat comes toward the end of the song, which I have to admit contains some of the coolest black metal riffs I’ve heard this year. It’s incredibly tough to make sad-sounding black metal without crossing over into woefully embarrassing DSBM territory, but Drudkh has nailed it this time. The band has also employed Chris Naughton (of Winterfylleth fame) to provide some simple but effective chanting vocals to the outro, with this doing nothing but strengthening the power laid down by Drudkh. Listening to these tracks has actually inspired me to go back and revisit their last few albums, so those of you who may have written this band off as I had would do well to at least give this material a go.

When it comes to Paysage D’Hiver’s side of the split, I must admit that reviewing a single 20-minute ambient black metal track is extremely difficult. On the one hand, it is quite simple to reduce this track down to a simple expansion on the ideas Varg Vikernes explored on Hvis Lysett Tar Oss over 20 years ago, but I feel that this does not do the song justice. Despite its running time, Schnee IV ‘is not an exhausting listen by any stretch. When this song ends, you have no idea that 20 minutes have passed, and the journey this song takes you on along the way is spectacular.

I was told long ago that the secret to good dance music was that there must be a change every 4 bars, and I can’t help but feel that sole member, Wintherr (also see: Darkspace) has taken this idea into account when composing this piece. The scary part is that it works.

In saying this, I also feel that this is not the sort of music that will appeal to everyone, including some fans of black metal itself. This is worlds apart from current darlings such as Watain & Mgla, and it takes a good deal of time spent really listening to the track to discover its nuances and appreciate its excellence. Either way, I have nothing but praise for this side of the split, and like the Drudkh material, it’s also inspired me to go back and track down Paysage D’Hiver’s earlier works.

There’s no reason why existing fans of either band would not find enjoyment from either side of the split, and on the flipside, if you’ve never heard of either of the bands then this is a great place to start. Unfortunately, I was unable to get my hands on a physical copy of the release at this stage so cannot comment on the effort put into the presentation of the split but it’s worth mentioning that this is a vinyl-only release. For those of you collectors out there, it’s available in 3 different colours (with 500 of each), so get in early!