CITIZEN ‘As You Please’ 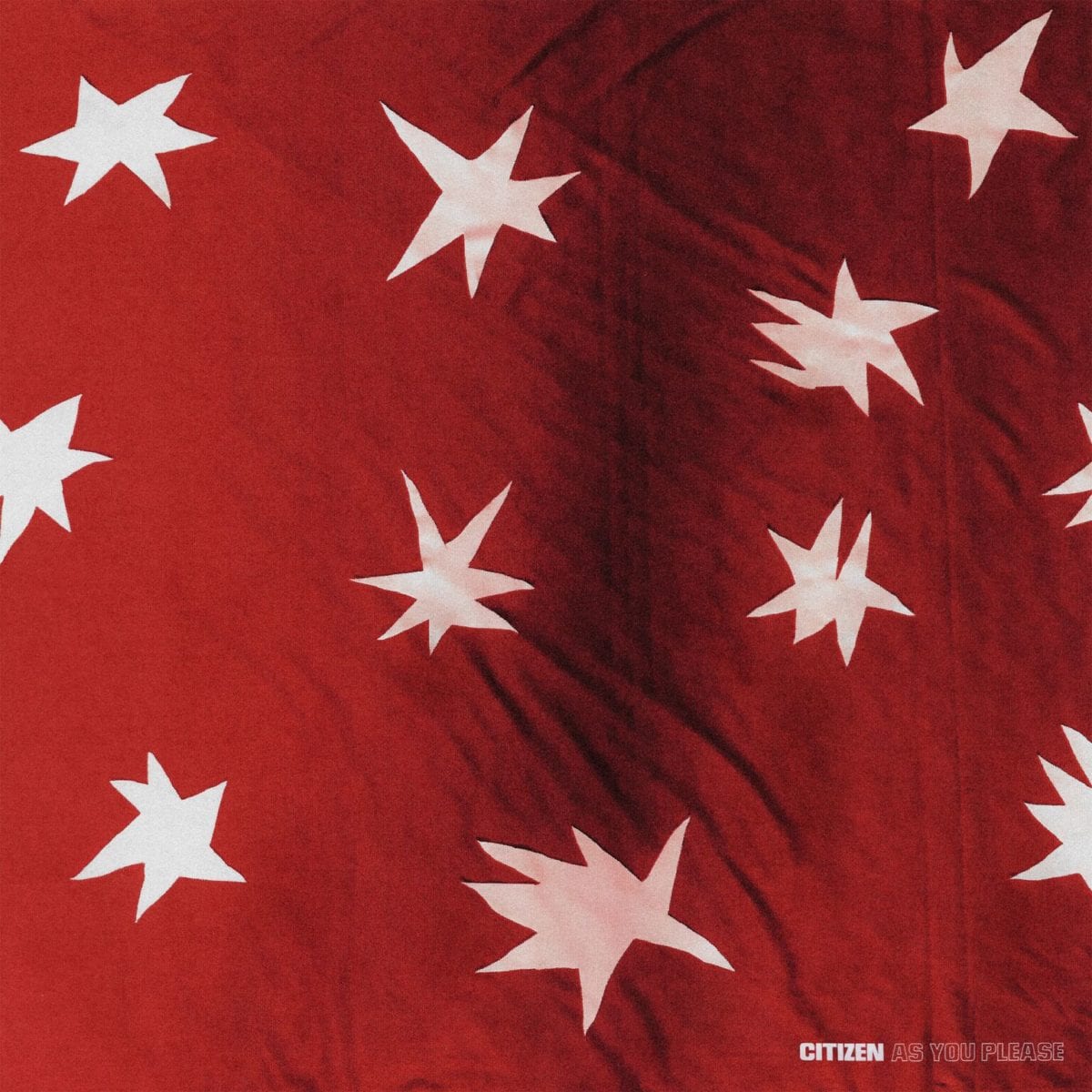 In the world of modern pop-punk, it could be argued there is one band who genuinely innovated the idea of progression, to the point of transformation with their music and achieved astonishingly brilliant results.

New York’s Brand New began as a much adored pop-punk quartet who found a lot of success with their debut Your Favourite Weapon (cult-like success is a fair summation of what the LP achieved). Fast forward to 2003, and Deja Entendu marked a progression for the four-piece into one of the world’s favourite and leading emotional post-hardcore outfits. 2006 changed Brand New and their universe to a platform still difficult to fathom with The Devil And God Are Raging Inside Me. Considered an experimental atmospheric, emotional journey of shoegaze post-hardcore, and often cited in lists as a record: “People must hear before they die”, “best albums of all time” and guitarist/vocalist Jesse Lacey has been proclaimed as a “voice of a generation”. 2009s Daisy was critically acclaimed with hints of grunge in raw power, but the delicacy of The Cure seasoned throughout.

Since then, a myriad of former pop-punk bands has matured their original sound to hopefully resemble what Brand New managed to accomplish. Some have been unsuccessful with their ambition (although not a bad LP, The Ataris‘ Welcome The Night comes to mind); then there is a compelling group of bands who seem to be triumphantly reinventing themselves to spectacular results. Michigan’s Citizen is amongst that legion.

Although it has only been four years since their mostly pop-punk driven debut album Youth was released, Citizen has somehow switched dimensions with each follow-up. Everybody Is Going To Heaven released in 2015 tended towards a shoegaze emotional rock label (sound familiar?), and now, the soon-to-be-released As You Please is the quintet at the height of their refinement.

“Jet”, “World” and “Ugly Luck” kick off full-length number three in a very infectious fashion citing Florida’s Anberlin, namely their latter work, as a blueprint to guide Citizen to write catchy songs that will keep the listener up at night singing when they should be sleeping. “Medicine” and “I Forgive No-One” could have fit nicely on Everybody Is Going To Heaven which honestly, was a nod to Brand New’s Deja Entendu.

“You Are A Star” is a questionable track that feels like a lost b-side from Midtown’s Forget What You Know record, but somehow it itches at the listener and no matter what instrument one uses to scratch it, it continues to make its presence known. The real highlight comes with “In The Middle Of It All”, which utilises an opera-themed church chant that will never allow the observer to hear those six words differently ever again. It is contaminating and alludes to the deplorably underrated Copeland from Florida. Their influence can be found in “Discrete Routine”, “Flowerchild” and “As You Please” to brilliant effect.

In summation, Citizen is not a pop-punk band anymore, just as Brand New and Anberlin moved away from that genre also. This maturation has been probably somewhat disregarded so far (very sadly), however As You Please demands the attention of admirers of any of the aforementioned outfits. This five-piece have more than the capacity to captivate the world; the world just needs to open up and listen.

PrevPrevious.Photos of AFI at, Forum Theatre, Melbourne
Next.KREATOR at Manning Bar, Sydney on 09/09/2017Next