[ALBUM REVIEW] CELLAR DARLING ‘This Is The Sound’ 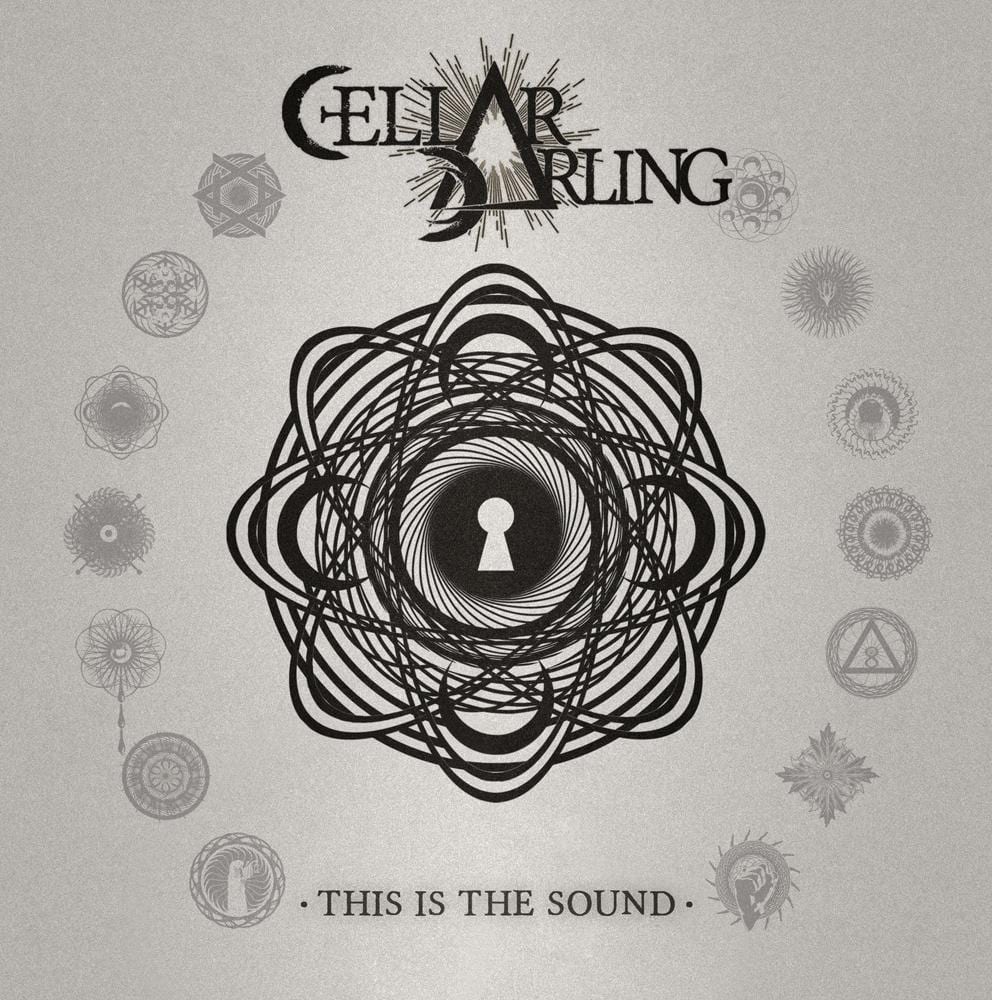 In 2016 when it was announced that Anna Murphy, Ivo Henzi and Merlin Sutter were leaving Eluveitie, true lovers of folk/Celtic were a little shocked. But now, it may be the right time to celebrate, because out of the ashes of the old Eluveitie something beautiful has risen – and that something beautiful is Cellar Darling, a band that has just delivered one of the truly sensational albums of 2017 with This Is The Sound.

This Is The Sound is the kind of album that you instantly fall in love with, and after just two or three listens, it feels like it is an album that you have been listening to for over a decade. It has that long-lost friend feel to it, and all of the fourteen tracks feel like they deserve to be instant classics. It doesn’t take very long for you realise that this is one of the best Folk/Celtic Metal albums ever released – musically, this album is perfect. Describing it as ‘superb’ is just not giving the album enough credit.

You know you are onto something special from the opening track, “Avalanche”. Once the deep bass and whining guitars of Henzi (yes, he plays both on the album) kick in, alongside that amazing Celtic edge that only a band featuring Anna Murphy can deliver, you just realise that this is an album that is going to be something very special indeed. That is followed up by “Black Moon” – one of the finest singles you are going to hear this year and then it is just track after track of pure musical magic.

Sound-wise, while every track has personality and feeling, the whole album melds together beautifully well. There are times on tracks like “Under The Oak Tree” and “High Above These Crowns” where Cellar Darling take on a real hard rock sound. The latter track also features a dramatic opening that wouldn’t feel out of place on a movie soundtrack for something like Alice In Wonderland.

The grunt of Henzi’s guitars kicks back in on “Starcrusher”, while the beautiful crooning vocals of Murphy are sensational on “Fire, Wind & Earth” and “Rebels”. Like Eluveitie, Cellar Darling do use a range of different instruments with the hurdy-gurdy being prevalent throughout the album, especially on “Hullabaloo”.

While Cellar Darling have the Celtic Metal sound down to perfection, there are times on this album when there slowed down sound enters the frame and makes this album reach a whole new level of brilliance. The epic “Six Days” is a modern day masterpiece with Murphy’s flute playing adding a whole new element to the album. Then there are tracks like “Hedonia” and “Redemption” which feel like they are taking the listener on a spiritual journey. The heights that Cellar Darling reach on these tracks would be far out of reach of most bands going around today.

This Is The Sound is a modern day work of art. The three talented musicians behind Cellar Darling have just raised the bar in the Celtic/Folk Metal world to a whole new level. This fantastic album is one of the finest and most beautiful albums that you would hear in 2017 – a true classic.