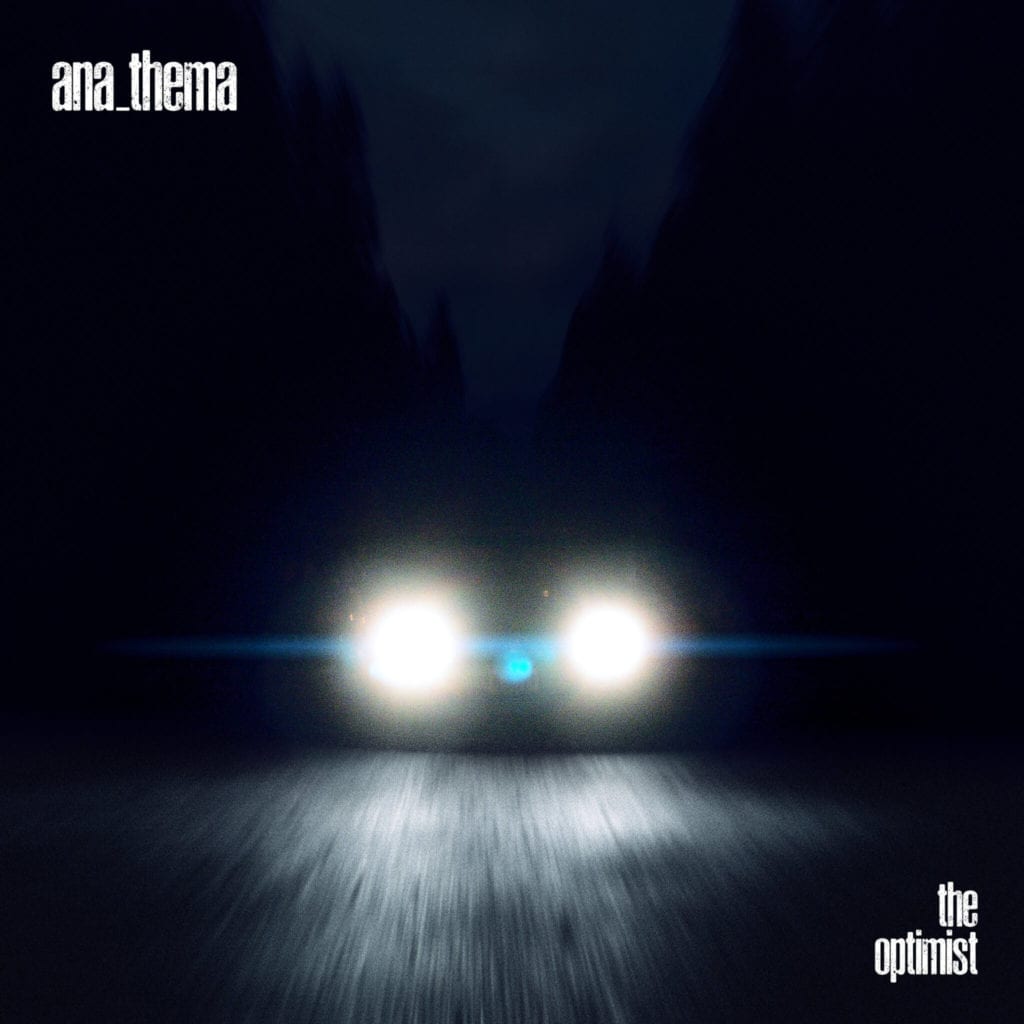 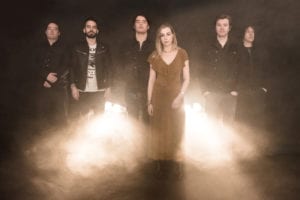 This is my first engagement with Anathema for a very long time. Having first been exposed to them in the early ‘90’s with releases ‘Crestfallen’ & ‘Serenades’ and the amazing ‘Eternity’. These were most definitely the formative years of ambient, passionate metal toned right the fuck down to empower us as listeners to expand our minds into a style of heavily influenced music that challenged and forced us to embrace something greater than our elitist mindsets. Bands like The Gathering, The 3rd and the Mortal, Agalloch, ULVER, Moonspell, later My Dying Bride, Amorphis, Type O Negative, etc., all gave us a new and beautiful chapter in music.

I loved early Anathema, it was heartfelt, ambivalent, confronting and bloody mature. Then I lost interest on the ‘A Fine Day to Exit’ release. They lost some appeal to me, why, I can’t faithfully answer but fast forward to today sixteen years later to Anathema’s latest offering ‘The Optimist.’

Let me say this. My attention has been gratefully recaptured. ‘The Optimist’ is a stunning experience. Capturing all the above band’s elements and laying them to audio.

Make no mistake though dear readers this is far from a heavy album. It is an album from a band who were once considered heavy/doom pioneers, but in Anathema’s growth as artists, they have become more than the sum of more than all things heavy. As with a lot of the elder statesmen & women of our beloved genre, life progresses, and the need to strive for something challenging and different to what is expected of each of us becomes a force to be embraced. There are many examples of this to be experienced, and I won’t delve into them here as it is Anathema I am discussing right now. But ‘The Optimist’ is the grand creation of all I have described.

There is an underlying ambience to be heard within the beautiful layers of ‘The Optimist’. The album is said to be a type of finale to ‘A Fine Day to Exit’ with the idea being born from that front cover. The band states: “The idea for The Optimist was born from the front cover artwork of the band’s 2001 album A Fine Day To Exit Daniel Cavanagh explains “I suppose you might say the album is semi-autobiographical because this time we used a surrogate,” he says, of the character that is The Optimist “We put sound, feelings and crucially, our hopes and fears into another person and made him the subject of the songs then weaving my internal monologue into the narrative of The Optimist. It was John’s idea to write a narrative, so I took A Fine Day To Exit as the starting point”. Vincent elaborates further on the earlier album’s artwork influence “The guy who disappeared – you never knew what happened to him, did he start a new life? Did he succumb to his fate? It was never explained. The opening track title is the exact coordinates for Silver Strand beach in San Diego – the last known location of The Optimist – shown on the cover of A Fine Day to Exit.”

Opening the album is 32.63N 117.14W (reasoning given above) and ‘Leaving it Behind’ which is a passionately heavy, beat driven track thanks to Daniel Cardoso, supported by the Cavanagh brothers guitars playing both acoustically and electronically, repetitiously supporting the magnificent voice of one of two vocalists Vincent Cavanagh.’Leaving it Behind’ is a killer opening, repetitious and engaging, preparing us for track three ‘Endless Ways’ and our first date with the beautiful serene voice of Lee Douglas. Damn does she have a magnificent set of pipes on her? The piano and cabaret reverb into the guts of this song are mesmerising then little electro pulses akin to a heartbeat pound us into a song that is unforgettable that reaches a summit of an unforgettable romance that will be experienced and integral for the rest of the album.

I honestly wish I could hear this album on vinyl at home to review it with absolute clarity, The layers upon layers that are clearly missed with a mp.3 streamed version is hard to do ‘The Optimist’ justice.

The album’s title track is where both Vincent and Lee meet vocally, one complimenting the other for the first half of the song and it’s where the listener is introduced to Anathema’s complete musical structure. It’s all amazing from here on in. The foundations have been laid and the story’s getting climactic.

All of the pieces laid before us on this album are important. From the electronic drum beat, 80’s movie noir keys, artwork from the acclaimed and amazing Travis Smith @seempieces. I just can’t fault ‘The Optimist’ at all.

So here we sit, semi disregarding the Anathema of old and being brilliantly challenged to delve deeper into the band’s psyche. Understating it massively is that ‘The Optimist’ is beyond a joy to listen to.

The latter half of ‘The Optimist’ is very reminiscent of some of ULVER’s later NOIR-rescue type releases in ‘Perdition City’ & ‘Shadow of the Sun’ which is by no means a terrible thing. In fact quite the opposite, Track 10 – ‘Wildfires’ draws much from Ulver, pulling the listener discreetly in, and then reaching a magnificent guitar driven pinnacle that takes the listener by surprise. A fucking awesome song, by the way, \m/   \m/

The closer is an eleven-minute epilogue titled ‘Back to the Start’ which packages and concludes ‘The Optimist’ perfectly. Though the track itself is only roughly seven minutes, at its end, we hear our protagonist get out of his car, walk over some pebbles, open the door to his house and then the rest is four minutes of pure digital silence. This is until a minute before it finishes up and we hear a man playing his guitar and singing badly to a child with a bird squawking in the background. It is one of those moments where the band is being a little more than cryptic with their listeners, and I am not going to try and find any underlying messages here, but I will say in closing that ‘The Optimist’, Anathema’s eleventh studio album is a pure joy to listen to and experience. It is a beautiful, unexpected journey, full of ascents and descents, a drive into the unknown, akin to Smith’s artwork. We wish that we could adequately highlight one aspect of it over another, but that’s impossible. ‘The Optimist’ is the perfect sum of all its parts.

‘The Optimist’ is out June 9th via KSCOPE

Remembering Where You Come From With RICKY WARWICK