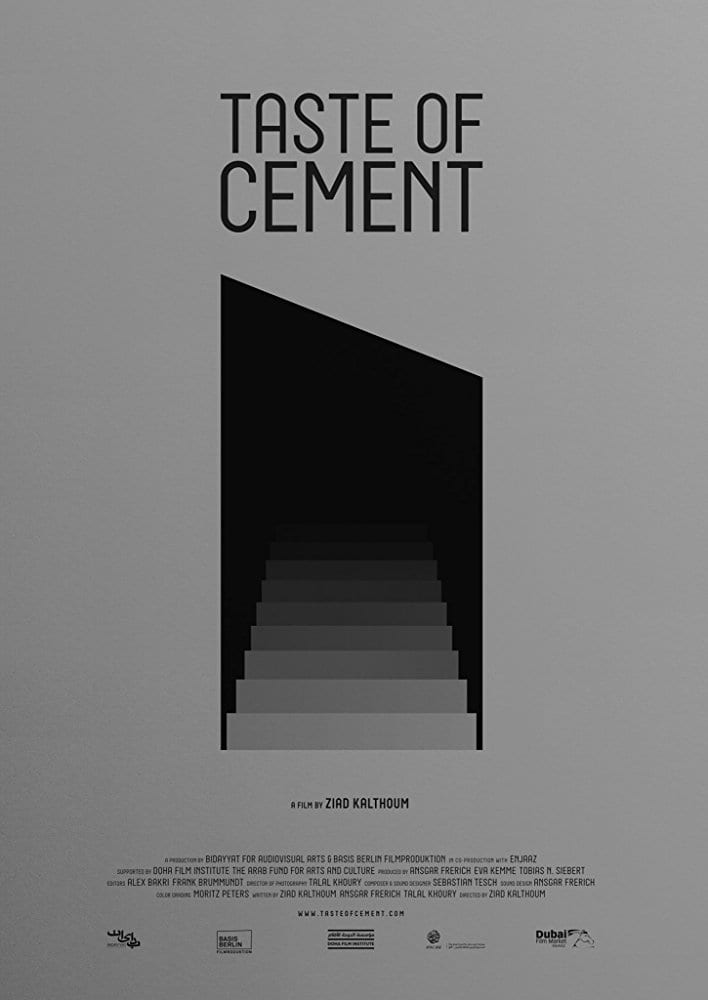 I Am Not A Witch, the exciting feature debut of Zambia-born Welsh director Rungano Nyoni, has taken out the prestigious 2017 ADL Film Fest International Feature Award. Taste of Cement, Ziad Kalthoum’s dreamlike documentary about the Syrian construction workers virtually imprisoned on the site of the Beirut skyscrapers they build, had its Australian Premiere at the festival and has won the Flinders University International Best Documentary Award.

The Jury said of the selection ‘As an International Jury we faced a surprising and compelling selection of films and filmmakers from around the world. The Jury found a unique and bold quality with I Am Not A Witch. Based on its originality it was surprising, funny and compelling. It is a bold debut feature from a director with her singular vision. We are excited to celebrate the work of a bright new talent.’

Managing Director of Madman Entertainment, Paul Wiegard said “We are thrilled that the Adelaide Film Festival jury has presented this prestigious award to I Am Not A Witch. This prize highlights the exceptional talent of Rungano Nyoni, whose debut feature is a bold and striking satire that places her at the forefront of young female filmmakers working today.”
The ten feature films In Competition included 6 Australian Premieres* and features from Cannes, Toronto and Karlovy Vary film festivals. They are Boris Khlebnikov’s Arrythmia* (Russia, Finalnd, Germany), Mikhail Red’s Birdshot* (Philippines, Qatar), Ofir Raul Graizer’s The Cakemaker* (Germany, Israel), Luca Guadagnino’s Call Me By Your Name (Italy, France), Rungano Nyoni’s I Am Not A Witch (France, UK), John Cameron Mitchell’s How To Talk To Girls at Parties* (UK, USA), Mahommad Rasoulof’s A Man Of Integrity (Iran), Pedro Pinho’s The Nothing Factory* (Portugal), Ruben Östlund’s Palme d’Or winner The Square (Denmark, Germany, Sweden, France) and Joachim Trier’s Thelma* (Sweden, Norway, Denmark, France).

The jury said of their decision ‘Over the past week the documentary jury had the pleasure of viewing an array of diverse and fascinating documentaries. We deliberated long and hard before deciding upon Taste of Cement. The film is a poetic unfolding of war refugees rebuilding for other countries while their own is being destroyed. We admire the filmmaker’s audacity, ambition and heart. Ziad is a director of talent and is to be encouraged.’

Now in its second edition, the Flinders University International Best Documentary Award recognises the authenticity, curiosity and fearlessness of truth on screen and in 2017 was marked by two world premieres and four Australian premieres amongst the ten films in competition.