A Breed Unto Themselves – Welcome Back BREED 77 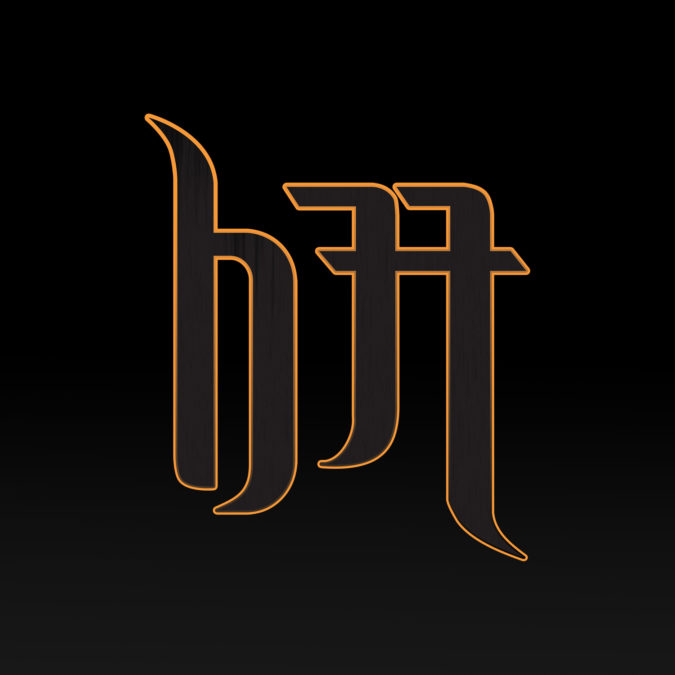 Since playing their last gig at Breaking Bands Festival in Bromsgrove in 2015 – in a move which shocked their fans worldwide – Breed 77 have been but a whisper, despite persistent and hopeful rumblings that the band would once again rise to prominence.

Those whispers gained traction earlier this year when the band began teasing about something new and big from the Breed 77 camp, culminating in a 48-hour countdown which ended on February 10 with the acoustic film clip to their 2004 song “A Matter Of Time” appearing on social media.

A statement from the band accompanied the release of the video, signifying that Breed 77 had decided to ‘awaken from their slumber’ and that new music and a number of multi-media releases were on the horizon.

The Gibraltarian hard rock/flamenco/metal pioneering outfit Breed 77 was back, but to what extent?

As the trickle transformed into a stream and then a tidal wave of expectation, the members of Breed 77 reached out to HEAVY for a world exclusive interview about the re-emergence of the band and what they have planned for the future.

In fact, the band was so excited to finally be getting their plans out to the world that we were joined by all four members – Paul Isola (lead vocals), Danny Felice (guitar), Pedro Caparros López (guitars) and Andre Joyzi (drums) – for a candid chat about the past, present and future of Breed 77.

“Yes, definitely,” Isola enthused. “I think it was a decision we took amongst ourselves but then it is a completely different decision to put it out there publically. We are really excited about getting back into the world, especially with everything that’s going on in the last year. I think in a very, very, very weird way the planets have aligned and have given us this opportunity and this scope to wake the band up because we were never really… it wasn’t as if the band had ended, it was like this hiatus, so it’s more a case of we got our stuff together and got on with it and actually committed to coming back as a functioning, active live band.”

With Breed 77’s popularity, especially in Europe, the decision to release their first interview through HEAVY came as somewhat of a shock, but the band whole-heartedly defer to their love of this country and their previous sold-out tour when outlining the decision.

“For us, it’s really important” Isola continued. “We had such a great time last time we were in Australia and as you said before you are the furthest one away in this conversation. It’s always a harder proposition in the business to be able to go over there and play and we just wanna hit the ground running. We want to give Australia the importance it deserves. We want to be able to play there as soon as and as often as we can. We also have an intrinsic link with Australia in that we spent many years with Alberts, the UK arm of the company that brought us AC/DC – and for us, it was always… it was kind of like a homecoming last time we were there. It was very, very cool and we don’t want it to be a long time before we return. We are so happy for you to give us the time for our first interview in WOW like eight years!”

When Breed 77 formed back in 1996 they introduced a flamenco style rock/metal hybrid that at the time was unique to the music world. Here was a band who was blending genres together that has never been contemplated before, and even better still had managed to pull it off successfully.

“At the beginning, we never sat down and thought of a plan to actually introduce this flamenco and Southern-style of music that we had,” Felice said. “The first demos were a little more contemporary of the time – a bit rappy like Korn – but we did one demo where we had a different vibe, and this is before we did albums, but immediately we started – and we were very wary – we started to put this influence of the South of Spain because in Gibraltar we were big on flamenco music and flamenco rock and I remember we were very nervous. We didn’t know if people would appreciate this so we were a bit shy about putting together this experience of new music. As you said at the time this mixture of music – apart from Sepultura who had just done the Roots Bloody Roots thing – you never had anybody doing music like that. All the music, especially in the UK, was very safe or the bands were imitating what came across from America. I think we were very brave to start introducing the flamenco style of vision. It came naturally because of where we were.”

In the full interview, the band members run us through the public reaction to their early sound, signing to Alberts, the success of Cultura and their thoughts on why, their 2005 Australian tour, their final show in 2015 and how long the band had known this would be their final gig for some time, what led them to come back, new music and releases, the musical direction the new material will take and more.

Watch “A Matter Of Time” acoustic below: