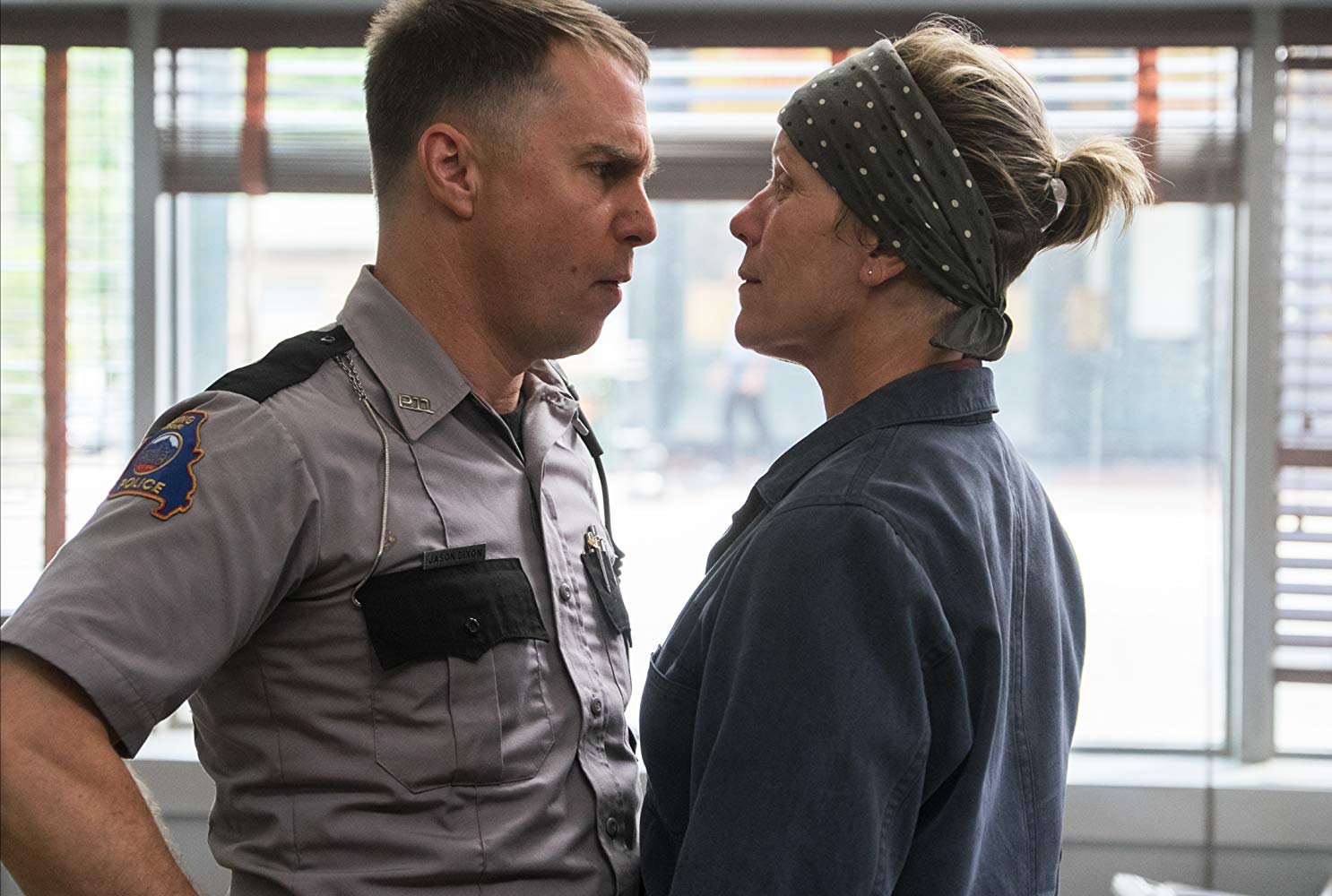 With the Oscar Awards about to be announced HEAVY Mag’s Film/TV editor takes a look at his best films of the past twelve months. 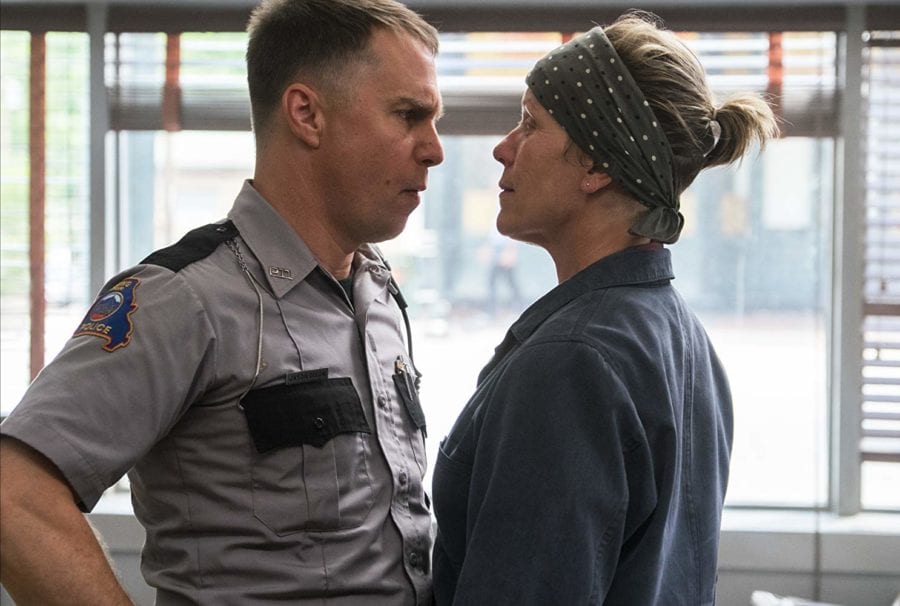 A brilliant acting performance from Frances McDormand and amazing support roles by Sam Rockwell and Woody Harrelson make this crime thriller that keeps its audience on the edge of your seat makes this clearly the best film of the past twelve months.

Released in Australia with very little fanfare Lean On Pete is a film that has introduced the world to a young actor who will one day come into Oscar contention. Charlie Plummer is sensational as a teenager who does his best to find his estranged family after a family tragedy… with a race-horse in tow. Another film that was released in Australia with very little fanfare but Capernaum is a film that has one of the most powerful messages you will ever seen on the big screen. A young Lebanese boy tries to sue his family for his life of crime and soon he finds himself trying to survive on the mean streets with the rest of the refugees. 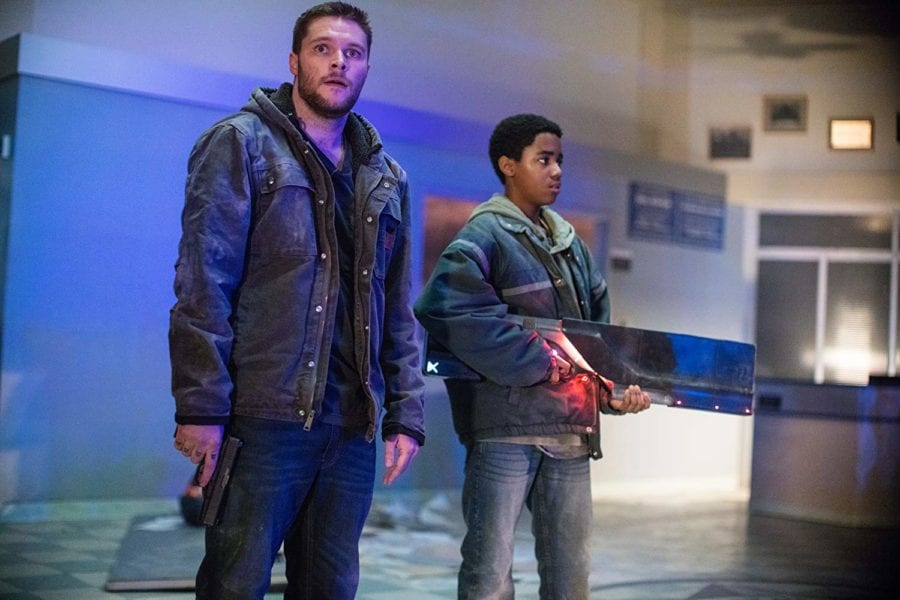 The best sci-fi of the past twelve months and sadly most people wouldn’t have even noticed it. From an Australian directing duo this film not only showcased them as some of the most promising filmmakers in the world but also deserves to become a cult classic.

5. I WANT TO EAT YOUR PANCREAS aka FIREWORKS 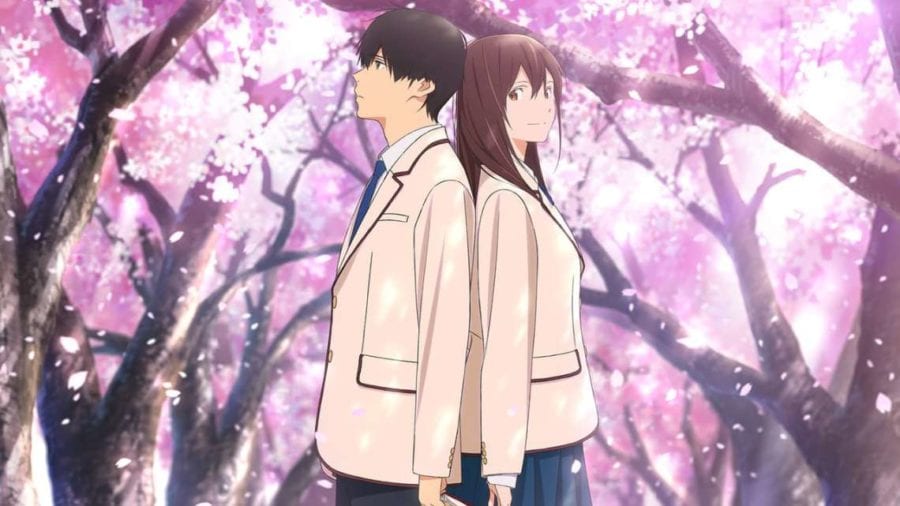 One of the finest animes ever made the film may have scared some people off by being called I Want To Eat Your Pancreas. No it wasn’t a horror, instead a touching drama that will have you reaching for the tissues. It has just been re-branded for DVD release in Australia as Fireworks.

Nobody expected a film starring Bradley Cooper and Lady Gaga to be a gritty drama that pushed Cooper into the same territory as Ben Affleck. Gritty and making a statement about modern music A Star Is Born is one of those films you shouldn’t have missed. 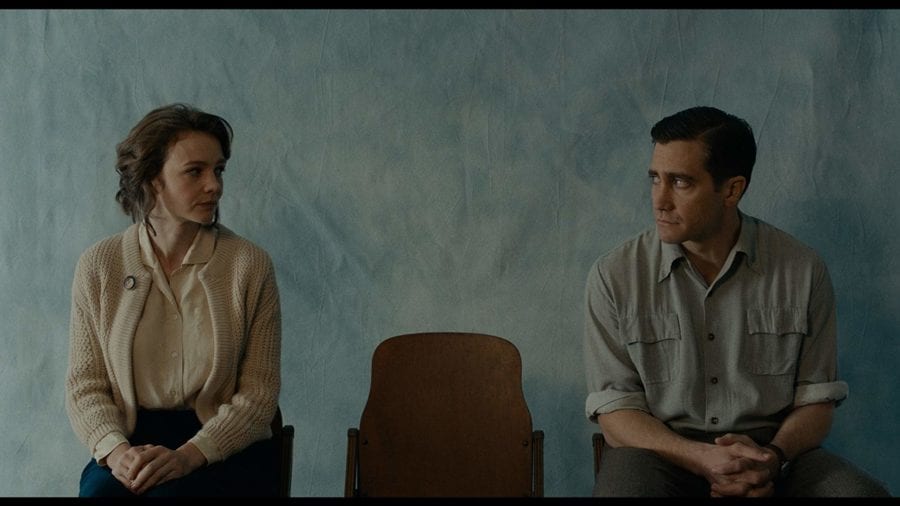 There was just so much to like about Wildlife. From sensational performances from Aussie Ed Oxenbould and the always amazing Jake Gyllenhaal through to the sensational directing of Paul Dano that announces him as a director to watch. 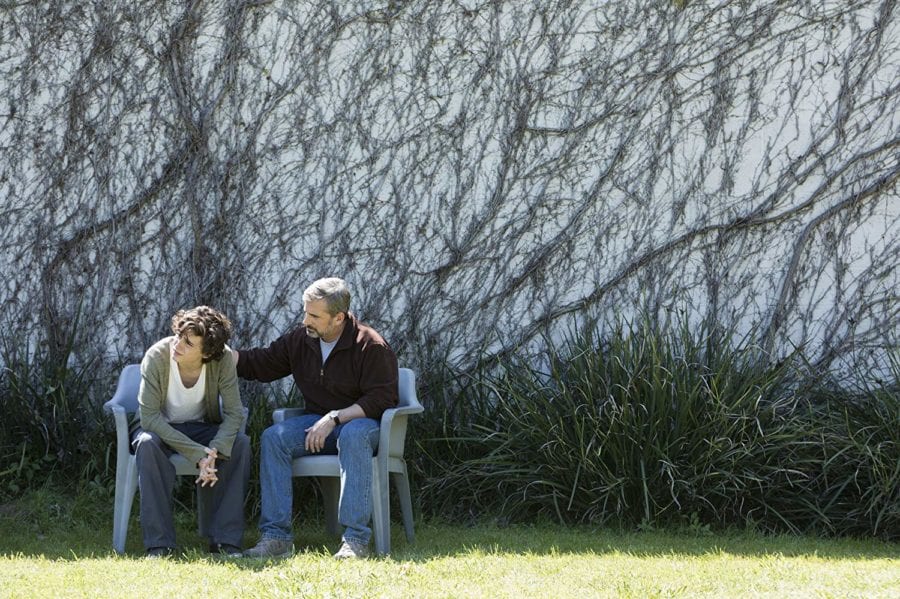 If you want to stop the use of drugs at festivals forget pill-testing and instead show them a copy of Beautiful Boy. This gripping film sees Steve Carell play the father of a young drug addict who will do anything to save his son. Carell was hard done by not to receive an Oscar nomination for his performance. 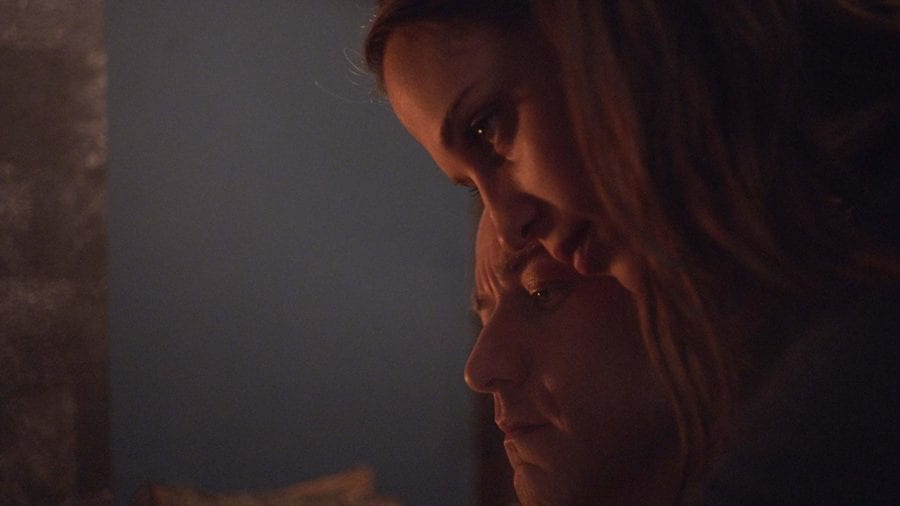 Another one of the most under-rated films of the year Submergence starred James McAvoy and Alicia Vikander and proved that you can make a film that is largely romance but introduce a gripping story into it that will keep the audience constantly guessing what on earth will happen next. 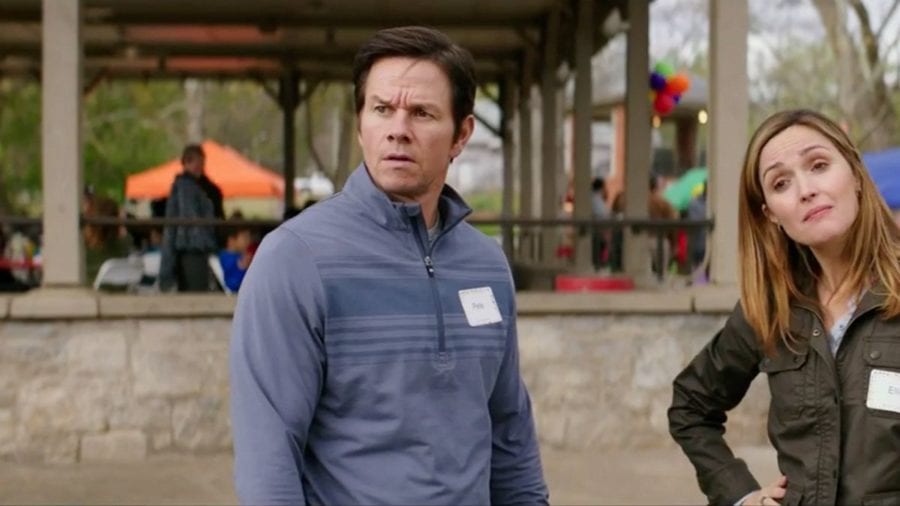 The best comedy of the last twelve months. Mark Wahlberg and Rose Byrne putting in two of the best performances that you are ever likely to see in a comedy. This film will have you crying one moment and laughing the next. 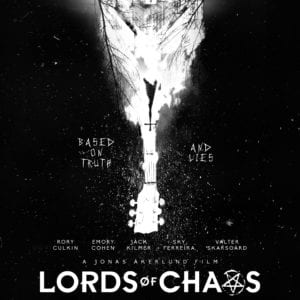 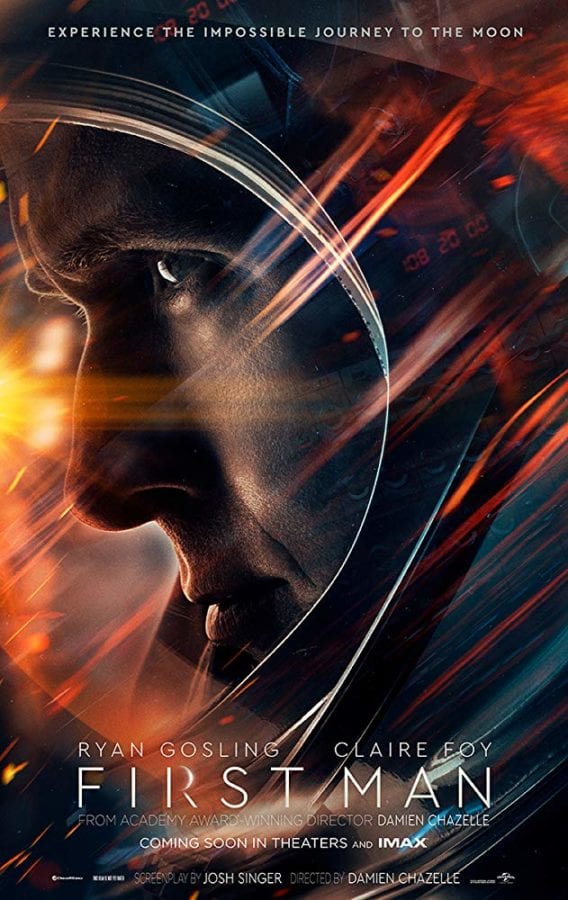 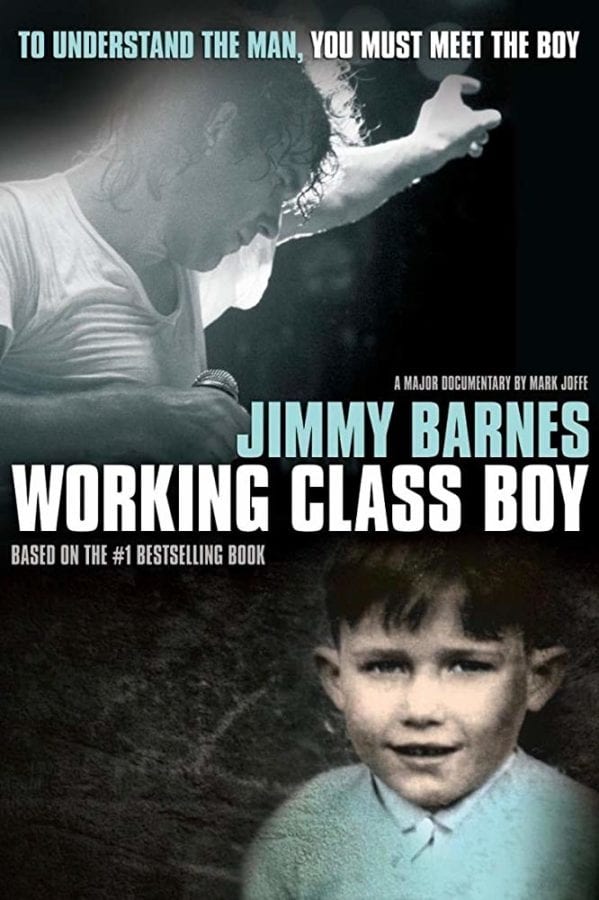 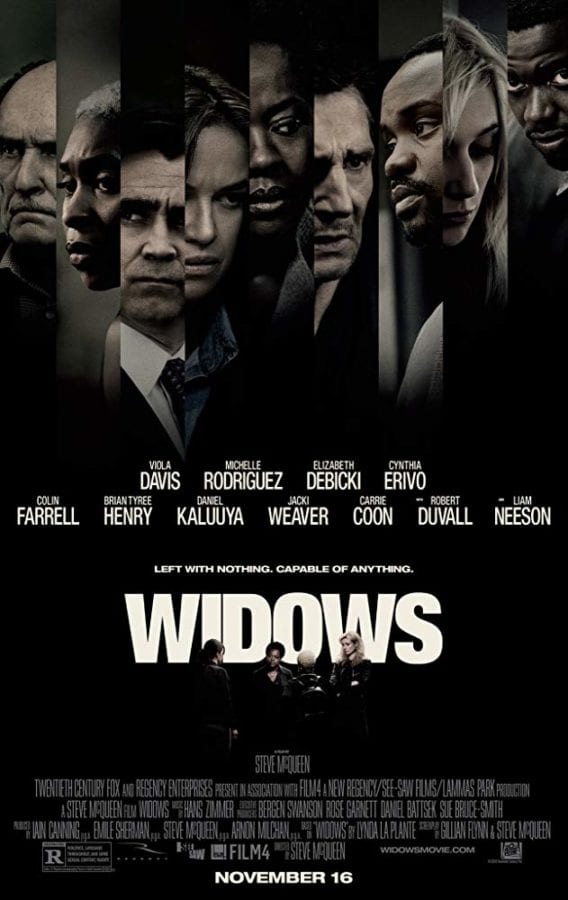 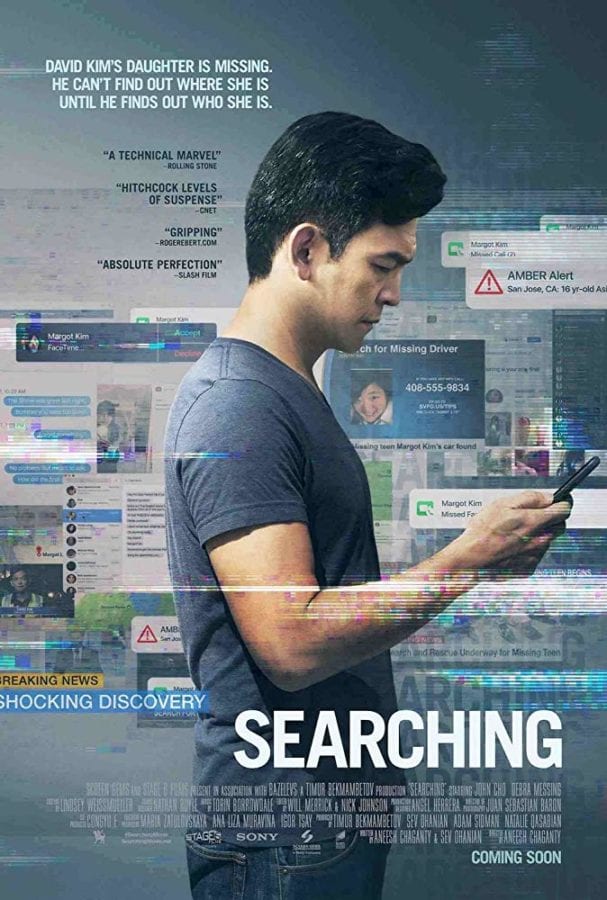 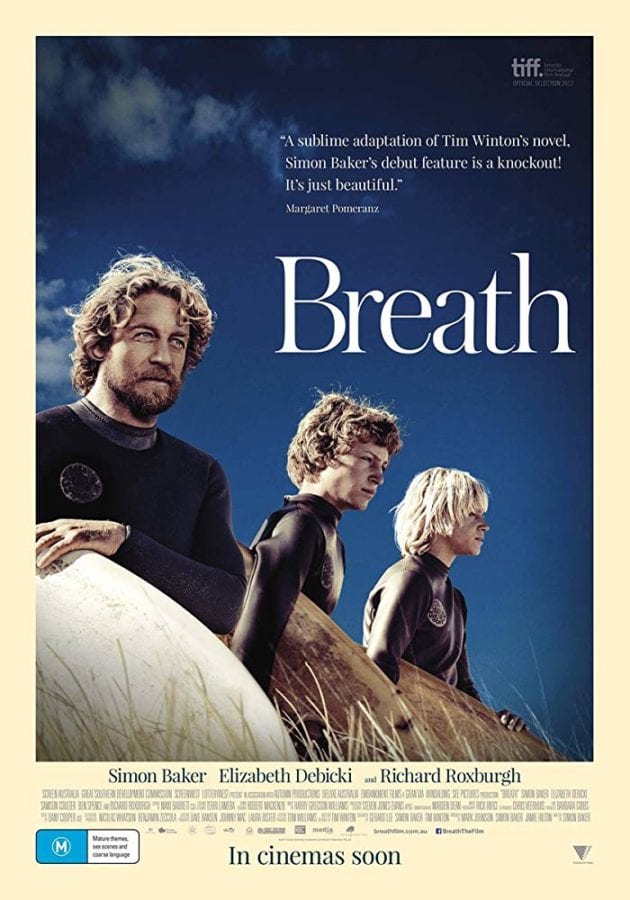 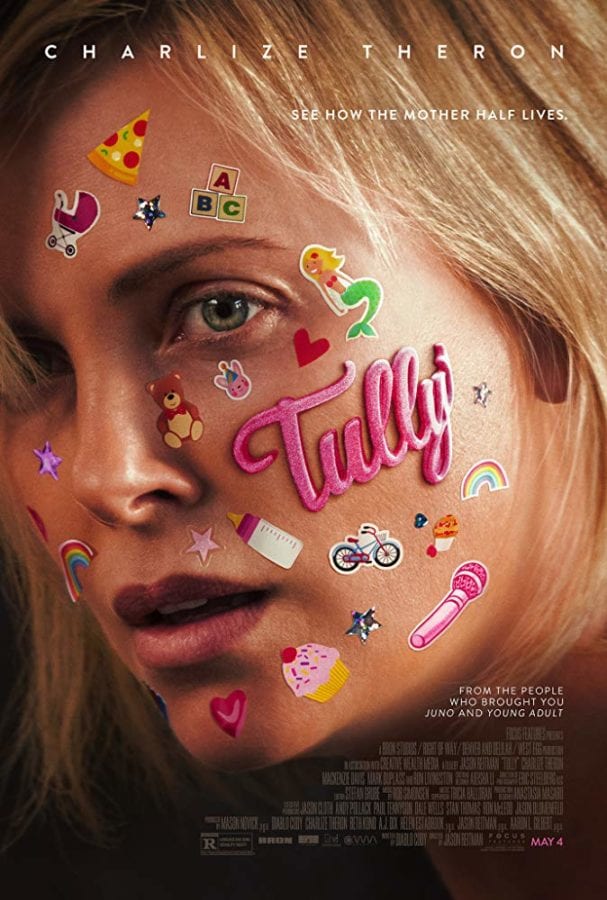 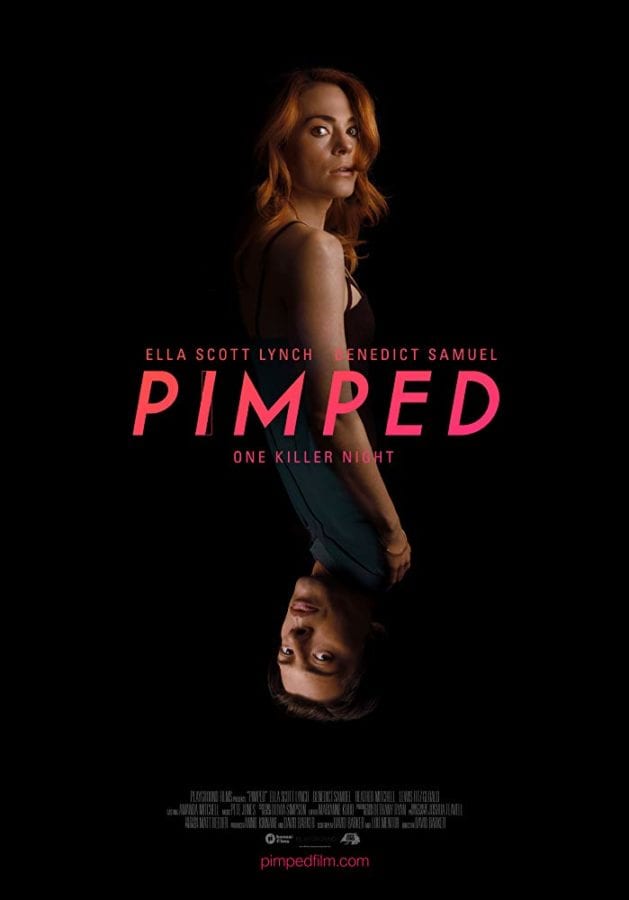 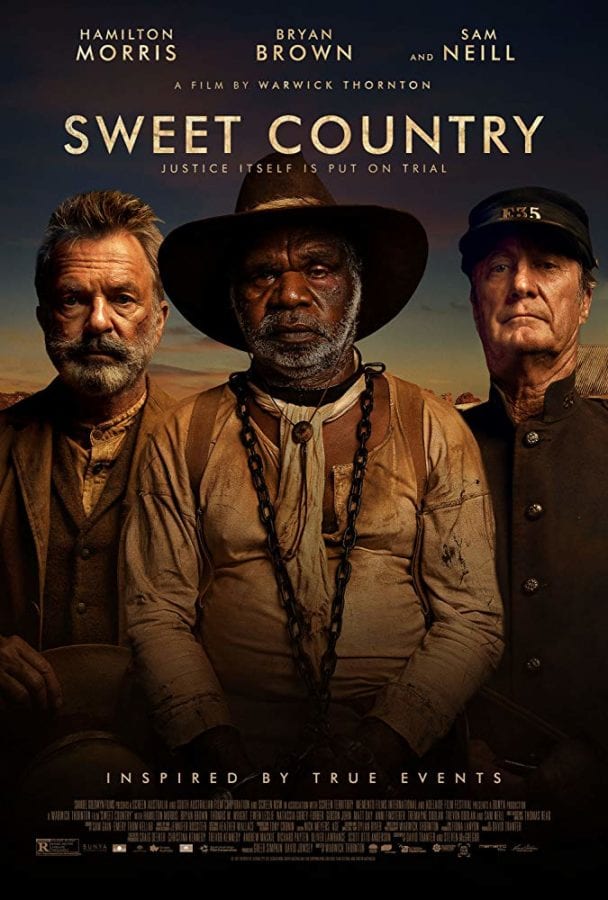 IN FLAMES Release Music Video For ‘’Stay With Me”