12Gauge Rampage Blow Off The Cobwebs 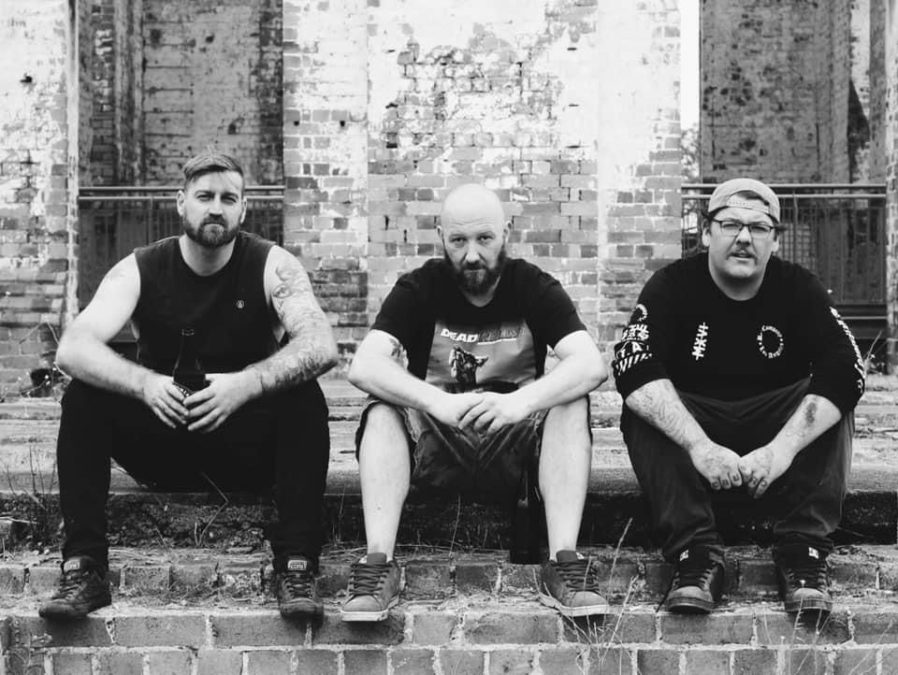 From the tranquil serenity of the Blue Mountains comes the insanely aggressive and brutal new metal outfit 12Gauge Rampage.

Formed just before the onset of COVID in January 2020, this trio bonded over a love of all things chaotic and destructive and have moulded themselves in to possibly one of the most fearsome acts currently doing the rounds of Australian metal.

With their debut video for track “#killedmorecuntsthancovid” 12Gauge Rampage deliver a gloriously violent and aggressive slab of music that is fearsome in the fact that it is only just the beginning!

“#killedmorecuntsthancovid” is the new anthem for the downtrodden and restless, with an obvious message that we, the people, have had enough and society must act now to avoid the inevitable onslaught.

Although poking fun at the current state of Australian’s everywhere in this modern climate, the message couldn’t be clearer – and it is delivered with all of the subtlety of a sledgehammer to the skull.

“#killedmorecuntsthancovid” is only the beginning, with a full album Unleash The Rage to follow, but in the meantime, bass player Gwair sat down with HEAVY to delve into the world of 12Gauge Rampage.

“It’s pretty grindy,” he nodded. “I got told it could grind the beak off an Ibis (laughs). It’s quite heavy. Musically we don’t have a guitarist so everything that you hear is my bass through a series of peddles and a lot of gain so we have that crunchy, riff-heavy sound without actually having any guitars or synths.”

If that sounds difficult it’s because it is.

“Initially (it was) really difficult,” Gwair agreed, “but we’ve been kind of honing it for the last 12 months. Even today I added a new pedal to my board so I’m pretty happy with the tone we’re getting now.”

With a song having such a title as “#killedmorecuntsthancovid” it would be a touch disappointing if the film clip didn’t reflect the subject matter and I am happy to say it does so in spades.

“It’s pretty hectic!” Gwair laughed. “Our videographer really stepped up and we couldn’t be happier with it. It’s almost a B grade horror movie. We kind of thought about what we were all doing in lockdown and we had to G rate it a little bit because there was a lot of masturbating and stuff like that (laughs) in the original plot. We narrowed it down and thought this is what we were doing when we got locked down and this fella has got the shits with being locked down and he has obviously lost his job and is having a few problems financially and takes it out on us!”

In the full interview, Gwair talks more about the single and film clip, discusses the mess created by all of the blood on set, talks us through the clips finale, speaks about the band’s upcoming debut album Unleash The Rage and what it will sound like, playing with no guitarist, their planned tour and more.