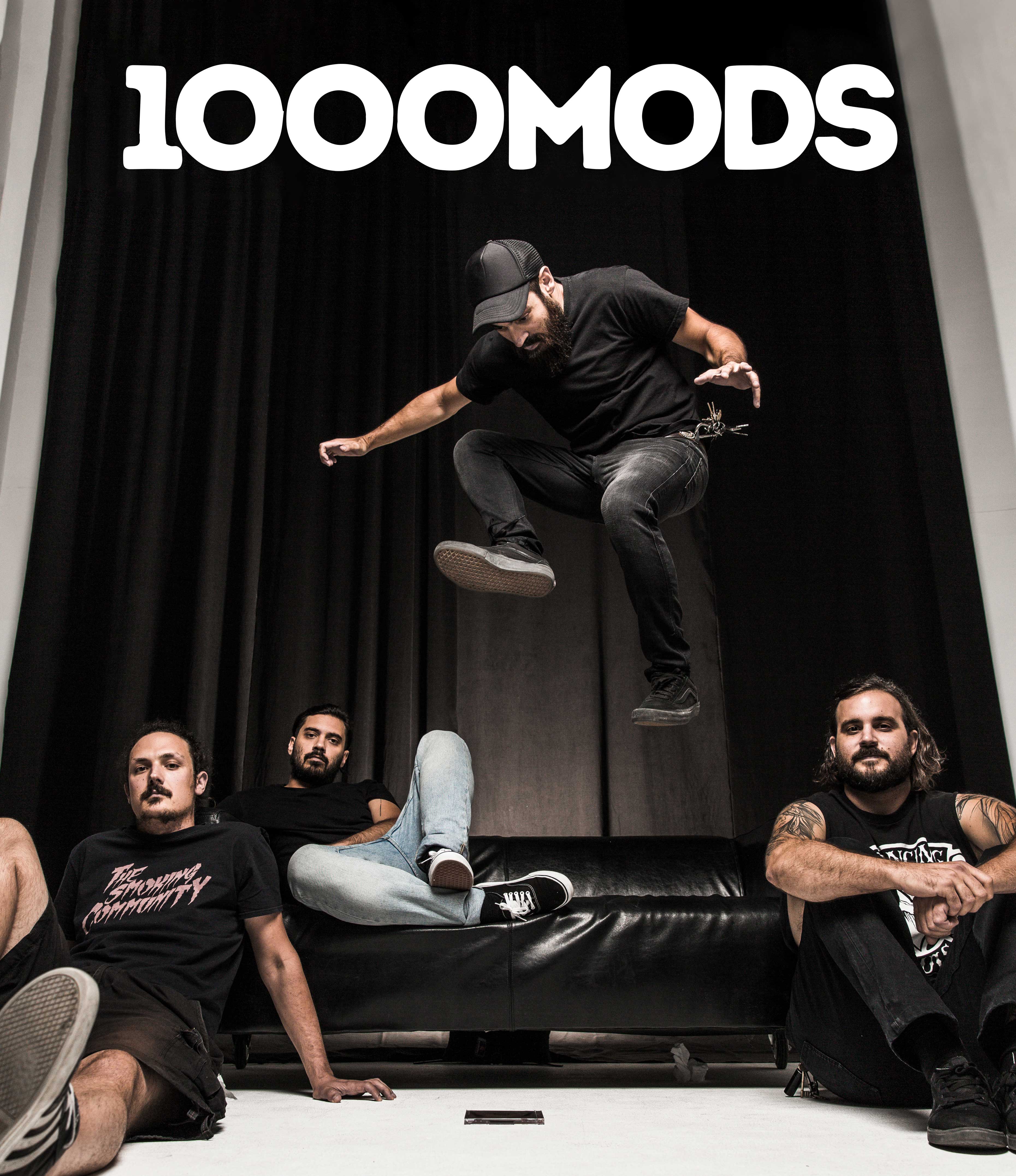 HEAVY Magazine and Beats Cartel are proud to present, for the first time in Australia, psychedelic-hard-rockers from Greece, 1000MODS!

Leaders of the now-legendary Greek heavy rock scene 1000MODS have shared the stage with some of the world’s largest acts including The Black Keys, Mastodon, The Black Angels and Graveyard. The last few years have included a slew of sold out venues across Central Europe, Scandinavia, Britain, the US, Canada and Mexico on the back of their thick and heavy analogue sound and relentless touring schedule.

Beats Cartel promoter, Christian Tryhorn, says of the tour “We’re long term fans of 1000mods and are excited to now be in the position of bringing them into the country for the first time. Their raw power and riffage is some of the best in the world, each album gets better with every listen! Can’t wait to show the people of Australia one of the best live acts in Europe”. 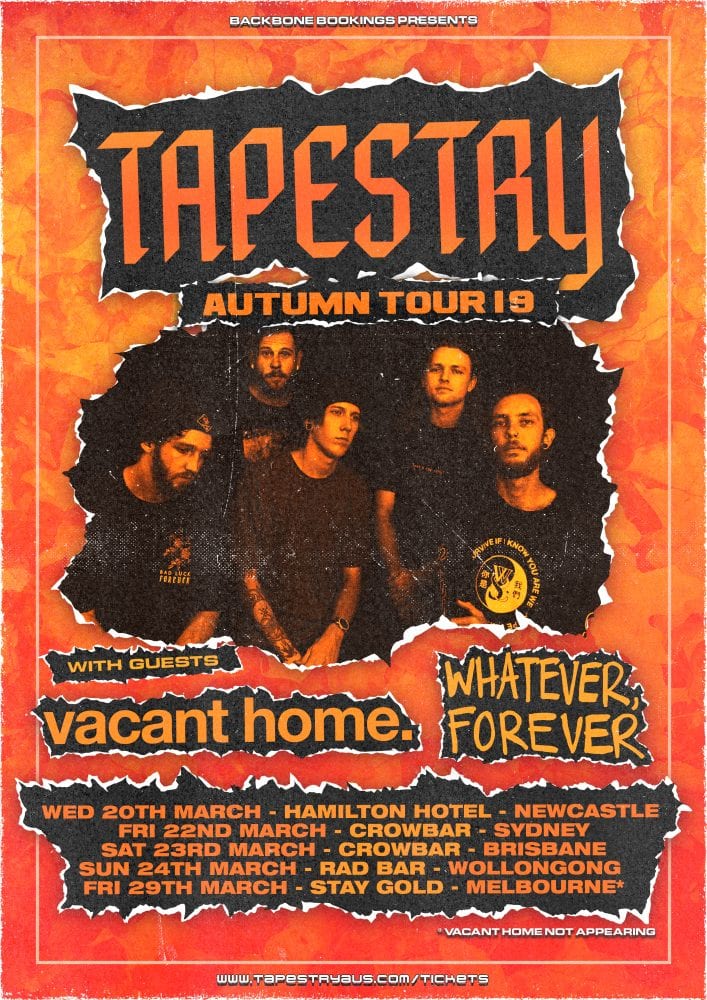