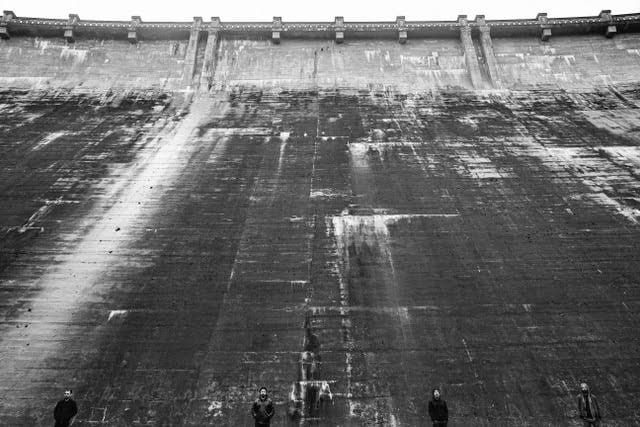 Melbourne underground noise makers YLVA will release their new album Meta on November 17 via Pelagic Records
The band have released the first track from the album, Metadata

Drawing influences from a deep well of experience in past outfits, YLVA create patient, dark and mysterious pieces of heavy music punctuated with crushing riffs at extreme volumes.
While the first half of this stunning debut album feels very condensed, driven by painfully low riffs and painfully slow drums, YLVA are thinning out their compositions thorughout the 2nd half of the album… making way for the beauty of dark, empty space.
Tracks like the 13-minute opus “The Fall” take their time until they reach the breaking point, the moment of collapse of the previously constructed massive sonic building – a collapse that is imminent from the very beginning of the song, or the construction process, if you want.
There is an unmistakably physical quality to YLVA’s craft. One needs to let the frequencies do their work in order to fully grasp and be shaken by the essence of this band. “There is not a wasted note, beat, tone, noise or vocal line, but there’s also a beautiful level of restraint, both regarding how they write in levels of light and shade, but also in how no one in the band ever seemed to overplay”,
Heavy Mag summed up the YLVA live experience watching them open for Monolord & Ufomammut on their 2106 Australian tour.
“All of this works to make those moments, the big fuck-off sledgehammer hits, feel all the more impactful”.
The band’s efforts on stage cemented them as the real deal, as the foursome ploughed through their set almost hypnotically so – the individual cogs spinning as part of a well-oiled machine.
Moreover, it’s always refreshing to see a band’s raw work ethic apparent on stage, which was also the case here. (These) boys have a very bright looking future ahead of them.”  Tonedeaf
“We have the ability to document, measure and learn from our social failures. We can achieve positive community development and social justice if the data is one day allowed to breathe from beneath and within”, comments guitarist / vocalist Mike Deslandes on the recurring theme throughout “Meta“.
The album was recorded at Sing Sing Studios in Melbourne, mixed by Mike Deslandes and mastered by Dav Byrne at Iridium Audio.
META rounds crushing intensity with transcendent movement from end to end. In support of the META release in late 2017, YLVA will share their already revered live show through Australia, Europe and the United States.
Pre Orders Available Now!
www.nervegas.com.au/YLVA 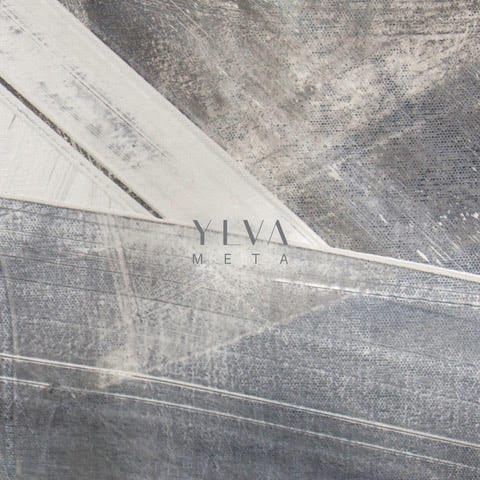