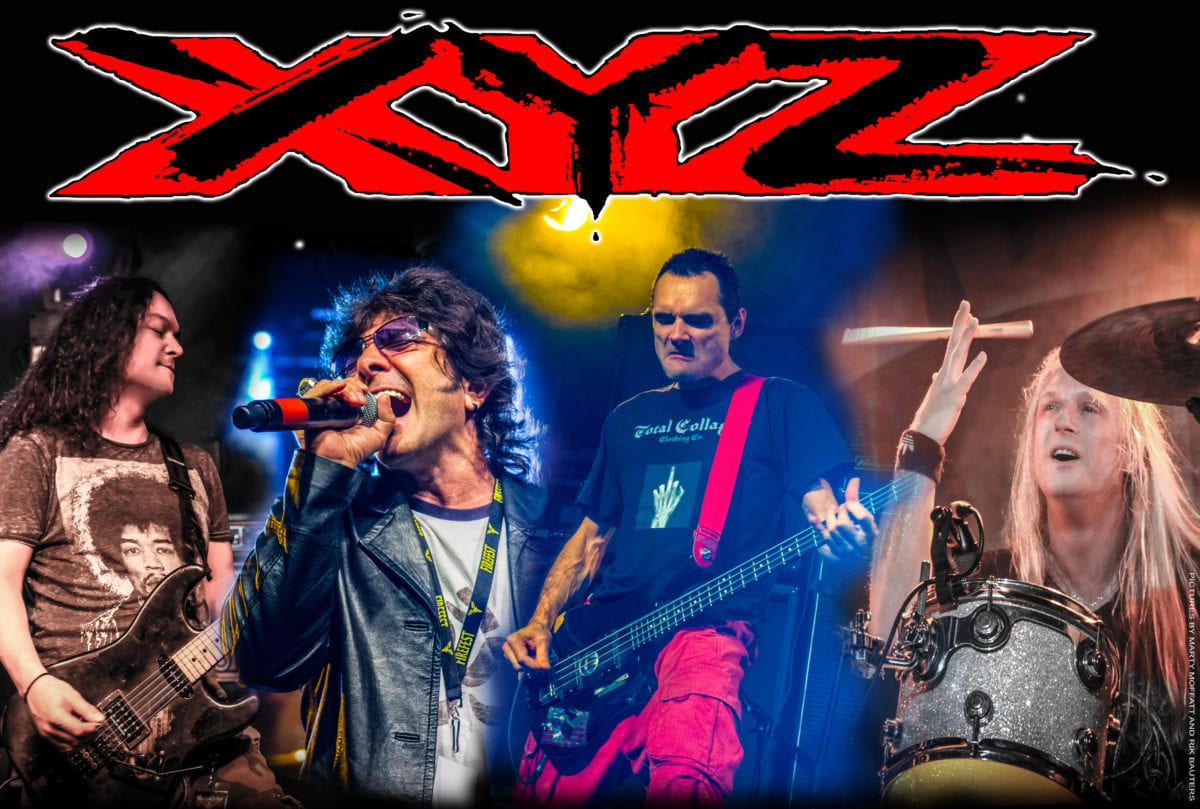 XYZ are finally making their long-awaited debut on Australian shores as one of the headlining acts for the inaugural Melodic Rock Fest in Melbourne from March 6 to 8. For a band who has been around for 35 years, it seems strange that they would have never played here before, but as bassist Pat Fontaine explains it isn’t through lack of trying.

“It’s funny because the last time we were scheduled for a tour there was with Warrant in the early 90’s”, Fontaine recalled. “We were all scheduled and had tickets and we were all pumped up but two days before us getting to the airport Jani Lane was arrested for drunk driving and the California judge didn’t think it was funny at all. Even though we had a tour they sent him to jail and we had to cancel the whole thing. Janie and I were buddies for quite a few years back in the day so we did a few shows with him and I always told him, dude, you really fucked up that Australian tour for us (laughs)”.

In the full interview, Pat discusses the early days of XYZ on the Sunset Boulevard with other up and comers like Motley Crue and Guns N Roses, how grunge spread like cancer through the rock world, the history of XYZ, new music, what to expect from them on their upcoming Australian tour, staying out of trouble in the early days, why rock music will never die and more.

There will also be sideshows held in Sydney, Newcastle, Brisbane and Adelaide.