Dutch metallers WITHIN TEMPTATION have released the official video for “The Reckoning”, the first single from their forthcoming studio album, Resist. The track features a guest appearance by PAPA ROACH frontman Jacoby Shaddix.

Resist is scheduled for release on 14 December 2018 via Vertigo/Caroline Australia. Resist marks a departure from the past; armed with ten anthemic tracks, driven by grand melodies and dark hooks, Resistbrings a futuristic take on metal to the table – both instrumentally and thematically.

Lead singer Sharon den Adel continues: “Resist is a true milestone for us. If it wasn’t for Resist, Within Temptation wouldn’t be here anymore. With this record, we’ve taken inspiration from modern music and gave it a face – a very dark one. Sometimes it feels that today’s pop music lacks a rebellious edge. 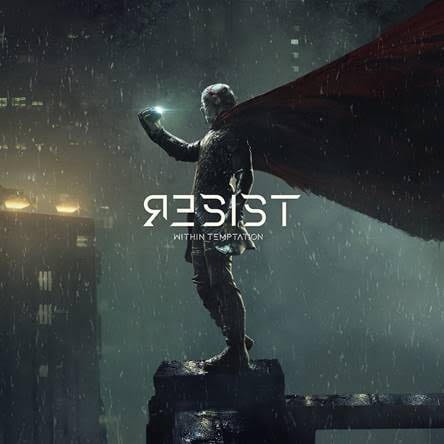