WITHER Welcome Us With “Nothing To No One” 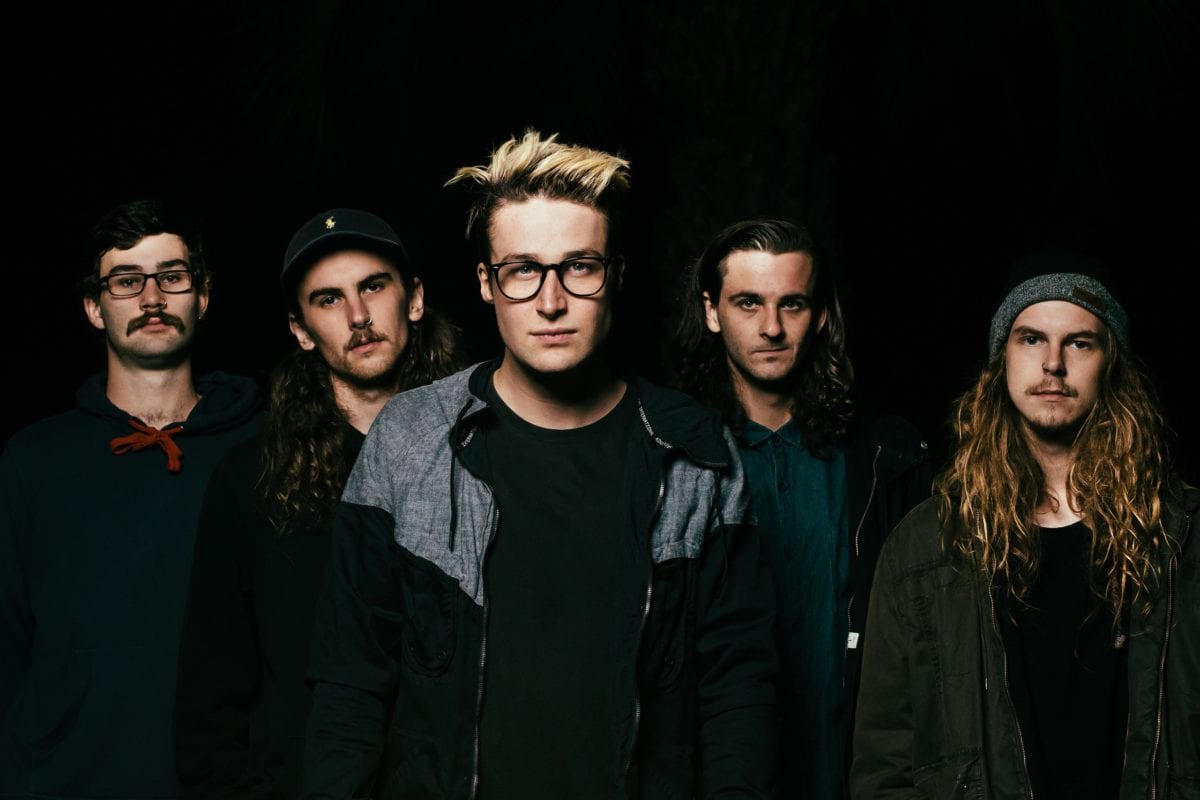 Wither’s self-produced single “Nothing To No One” is a storm of expert technical ability and savagery.
[youtube https://www.youtube.com/watch?v=raaw1z9cjyo?autoplay=1]

A hint of the sound to come, Nothing To No One is blatant in its discontent and openly citing its opposition to the norm society finds itself in. “You’re not a human being you’re a human doing nothing” contemplates vocalist David De La Hoz. Wither is an outlet for a whirl of energy from five dynamic artists within Australia’s heavy music community.

Wither’s story starts in conversations between friends in the lulls between tours and recording sessions as the five members found the time to explore their own sound together. Artist’s David De La Hoz, Jamie Marinos, Luke Weber, Liam Fowler and Jeremy Hughes have played alongside, recorded or produced one another’s music in different projects for years before it came time to pull their experience together for Wither.

“Wither was initially an idea between friends a few years ago, we wanted to do something new and heavy, so this started just as a hobby. It continued as a hobby for a long while until we realized the potential in the music we were writing.” – David De La Hoz 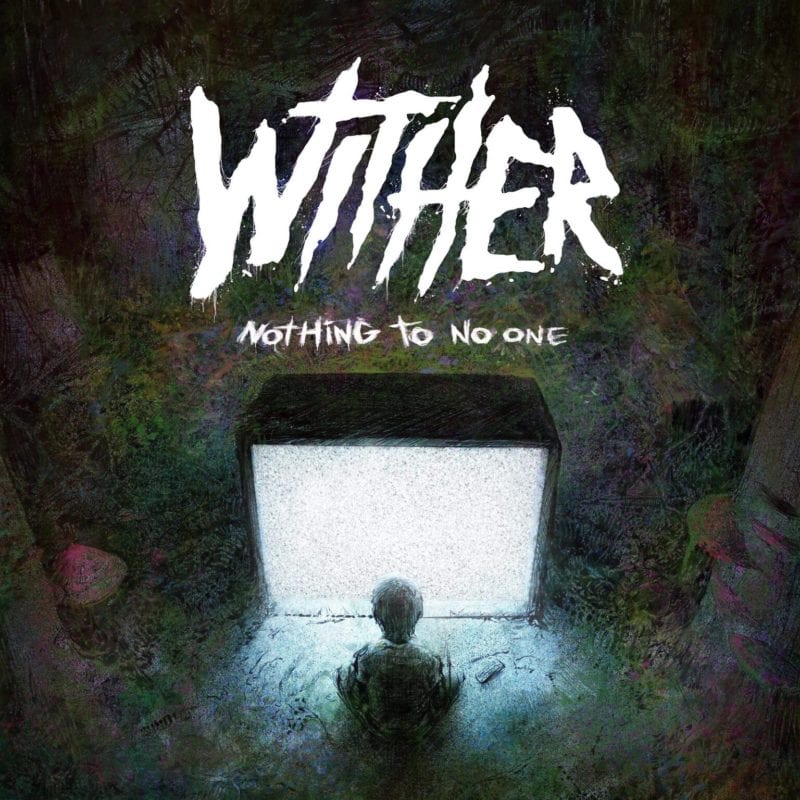