Wintersun Finally Heading To Our Shores 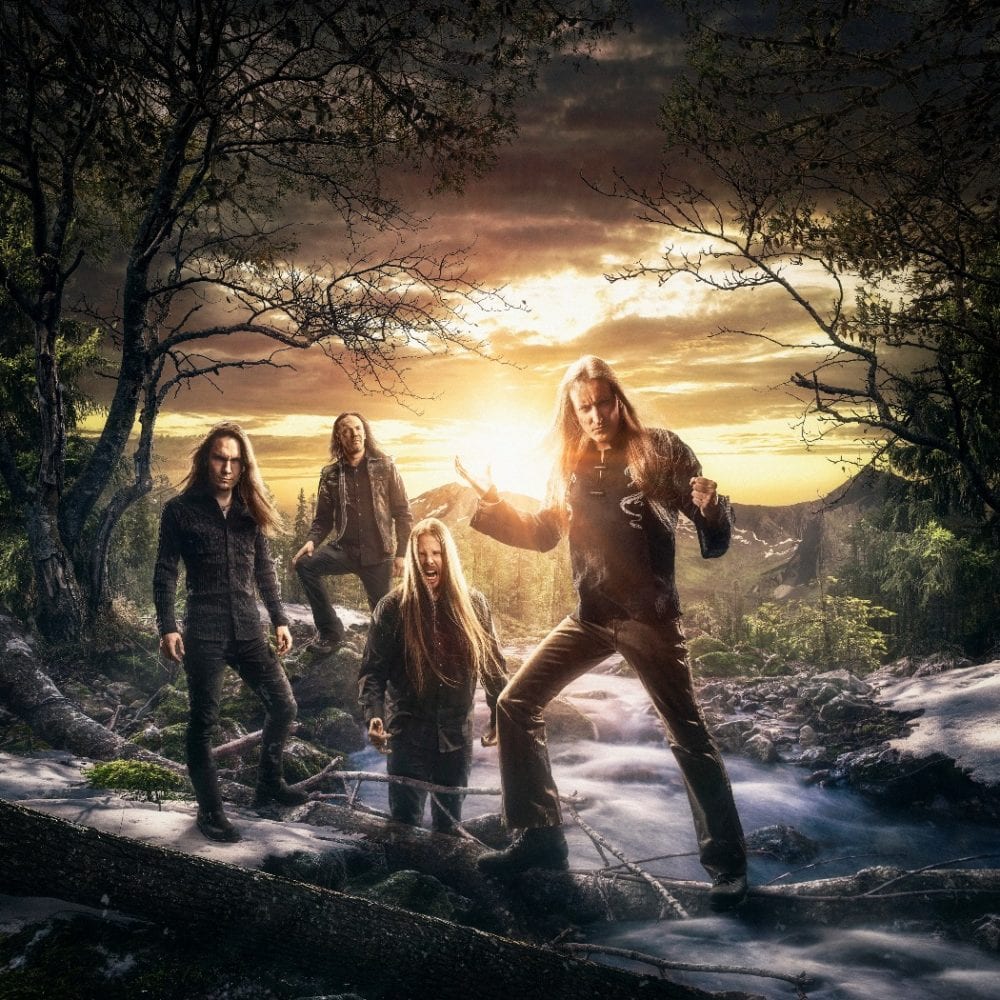 The wait is over! The symphonic, majestic, melodic and epic sounds of WINTERSUN finally reach Australia!!

Founded back in 2004 by front man Jari Mäenpää, Finnish epic metallers WINTERSUN released their outstanding, highly-acclaimed debut self titled album in the same year. With technicality, speed, precision and high melodic virtuosity, the band instantly made their mark worldwide. Fast forward to 2017 and WINTERSUN return with their 3rd studio album entitled ‘The Forest Seasons’, their most varied opus to date and cements their status as leaders and luminaries of modern melodic metal.

With this announcement of their first Australian tour, as expected, a massive air of excitement shall arise.

An early ticket purchase is a must!!!

ORPHEUS OMEGA, one of Melbourne’s prime stock, have evolved over the years into a truly unique entity. Displaying aggressive and melodic guitar work, intricate and powerful drumming, chaotic keyboard work and a varied array of vocal stylings, Orpheus Omega have developed themselves as one of melodic death metal’s most promising newcomers.

Perth’s CLAIM THE THRONE rip apart folk metal with a merciless assault, delivering an extreme take on melodies that fans of pagan and melodeath alike have been raging for. This October Claim The Throne deliver their epic fourth full-length album ‘ON DESOLATE PLAINS’ with passion and ferocity – an epic slab of heavy folk-influenced melodic death metal that sees the band at the peak of their 10 year raid.

WINTERSUN with Orpheus Omega and Claim The Throne performing at:

TICKETS ON SALE FROM Tuesday September 12th at: 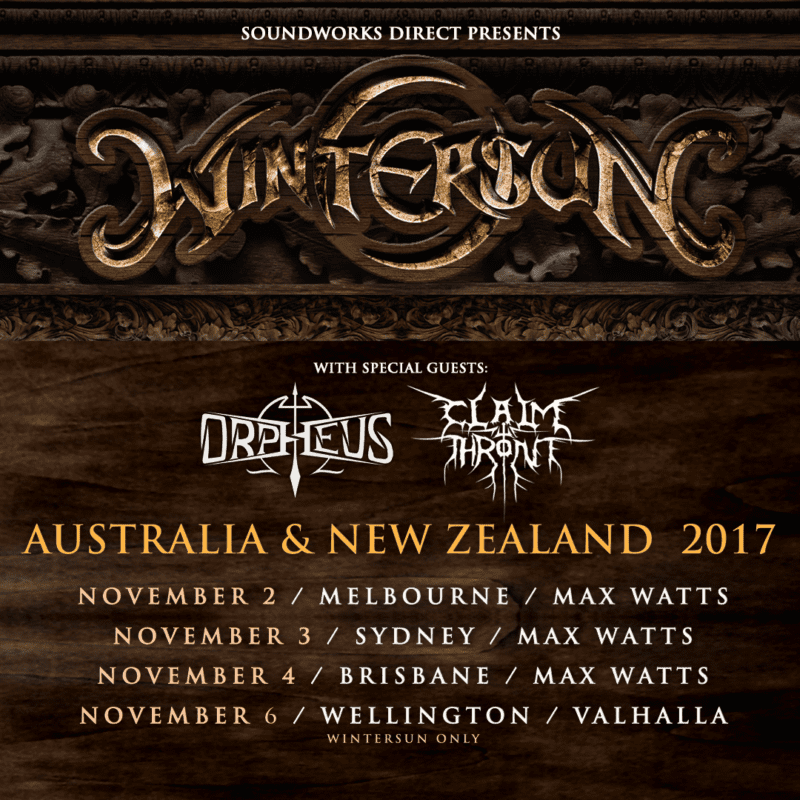