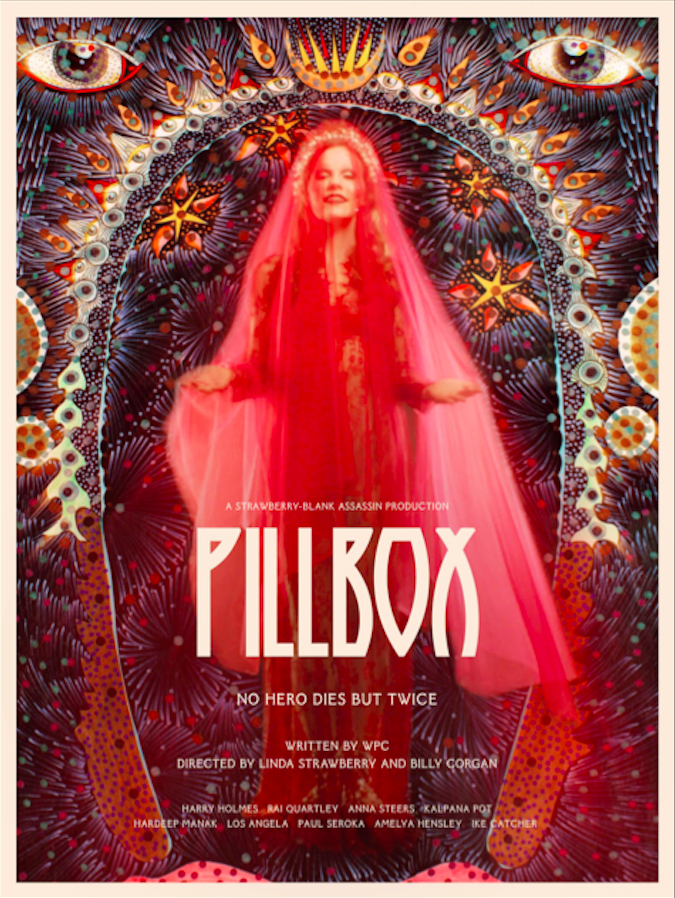 Tickets are strictly limited and can be purchased HERE. Fans who attend the screenings will receive a limited edition movie poster. Corgan recently shared the film’s official trailer which can be seen HERE.

“I thought it was a different approach to listening to an album, to watch it in essence with a related, albeit non-linear, silent movie. Art is art. And together the two pieces create a work unto itself,” shared Corgan on the film’s connection to his new album. 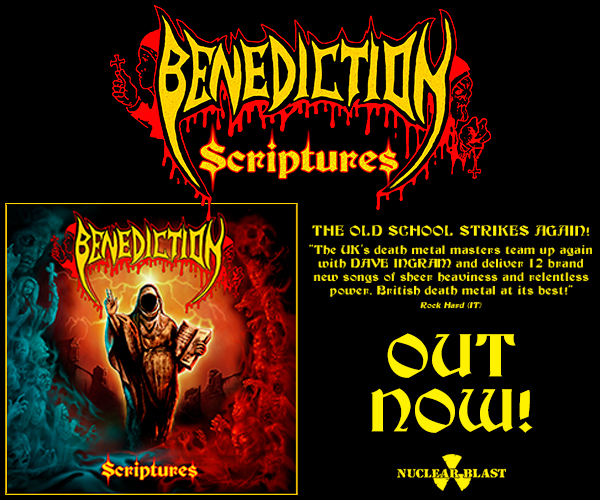 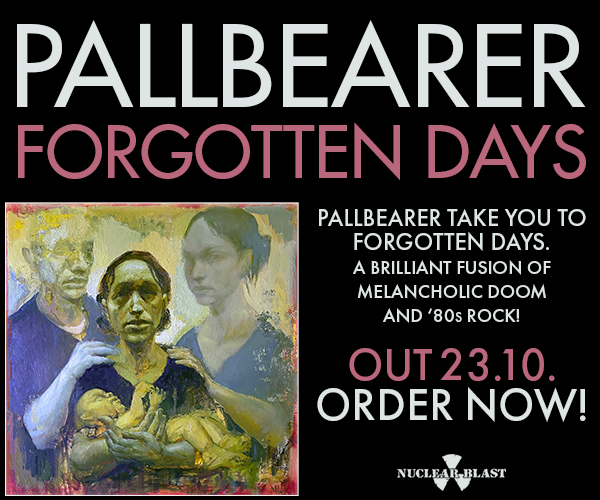