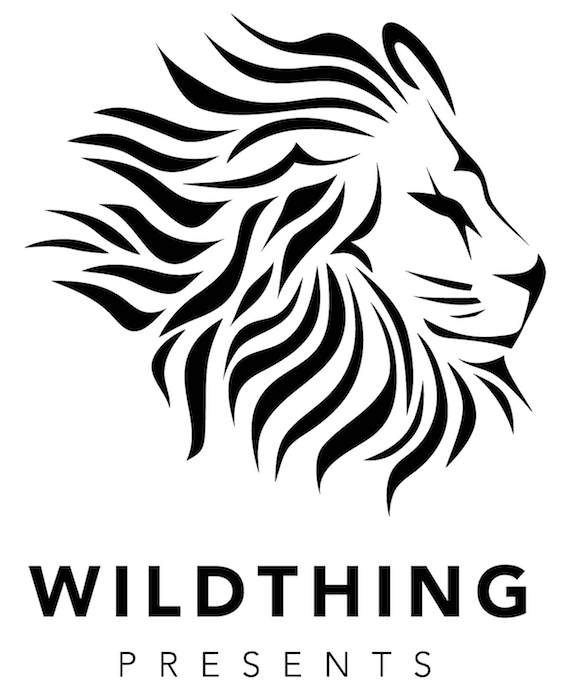 Wild Thing Presents Director, Eli Chamravi comments on the signings “I’m really excited to announce three new amazing artists joining the Wild Thing family. Brisbane’s Opus Of A Machine are an excellent progressive alternative rock outfit, full of atmospheric passages, slick riffs, and big choruses, who will come of age with their fantastic new soon to be released album ‘Stray Fire’. Kodiak Empire are a young Brisbane band with gigantic potential, who mesh progressive and experimental sounds, with singer Bryce Carleton’s voice reminiscent of signature late 90s/early 2000s Australiana alt-rock. It’s a unique mix which really stands out from the crowd. Finally, we have Melbourne bone crushing melo-death metallers Hollow World. They have an incredible live show, and we’re very excited to add some serious heavy to the roster.” Also joining the Wild Thing Presents team is Michelle O’Rance as Booking Agent/Artist Manager. Michelle joins with a wealth of knowledge and experience in the music industry.

Formed in 2013, Opus Of A Machine have been a presence in the Australian progressive metal scene since releasing their debut album Simulacra. Known for pushing the creative boundaries of alternative progressive rock by combining the experimental nature of the genre’s foundation with an electro pop edge. Technical wizardry meets emotional introspection with pumping synths and skyscraping melodies all pinned down by a rock solid groove. 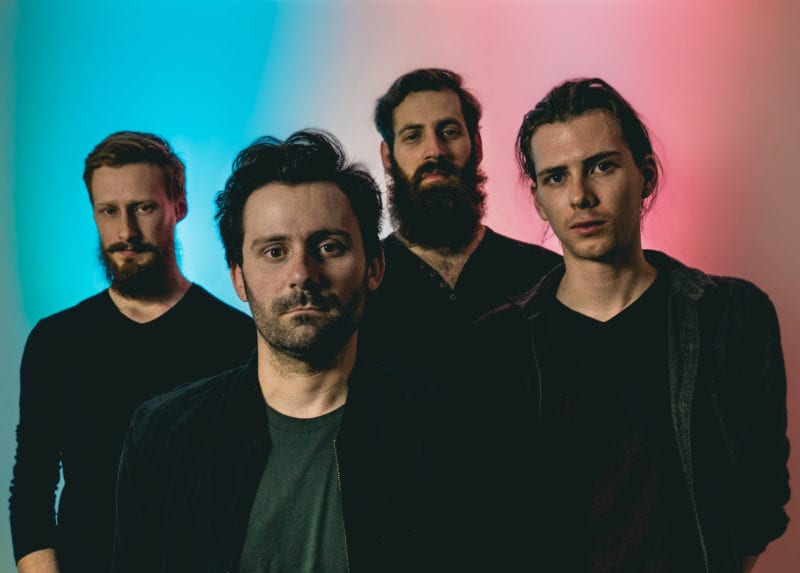 Having shared the stage with the likes of Seether, Caligula’s Horse, Twelve Foot Ninja, Voyager, Klone and AlithiA, Opus Of A Machine’s live show is one of stirring dynamics chaotic energy and unabashed positivity.  The band are preparing to unleash their new album Stray Fire on August 3 and will be joining Caligula’s Horse on their Love Conquers All east coast tour later that month.

The band comment on the signing: ‘Wild Thing Presents has continuously progressed the Australian rock scene for many years and to be part of that amazing network of people now is exciting and humbling.  We look forward to continuing this great relationship with the entire Wild Thing Presents family!

Melbourne melodic death metal quintet, Hollow World, have risen to high among the nations extreme metal elite to become one of the most exciting and sought after live acts in the country. Demolishing stages in every major city and countless regional places, Hollow World have whipped crowds into frenzies on their own headline tours as well as opening for such iconic acts as Sweden’s At The Gates, Fallujah, Cattle Decapitation and our own Ne Obliviscaris. They have left their mark on festivals such as the Thrash Blast Grind fest which featured King Parrot and Revocation; as well as Blacken Open Air and Dead of Winter. Hollow World are currently planning to hit the studio later this year, to follow up 2017’s debut album Exanimate and will be planning to tour extensively both at home and abroad in support of the release. 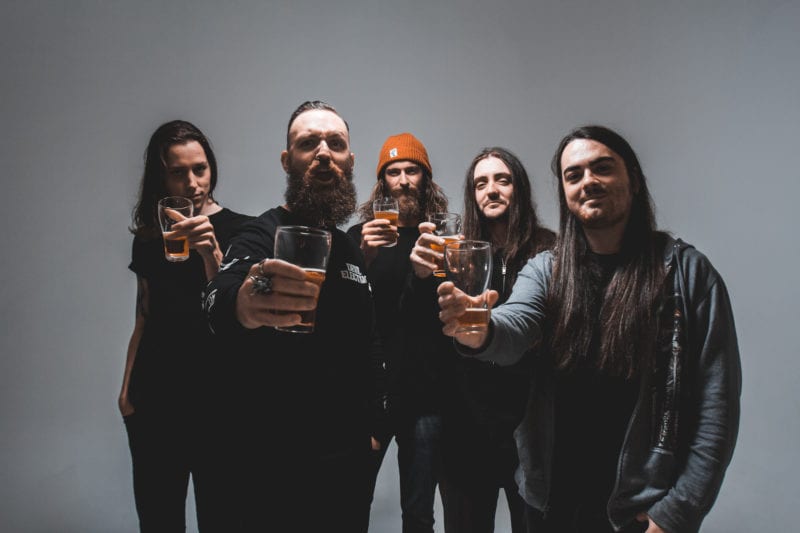 The members of Brisbane experimental alt-rockers Kodiak Empire came together in mid 2012 to create a dramatic blend of progressive rock. Fusing a variety of musical flavours, the band concoct a harmonious mix of peace and chaos, bringing fantasy and personal inquiry to life through sound. 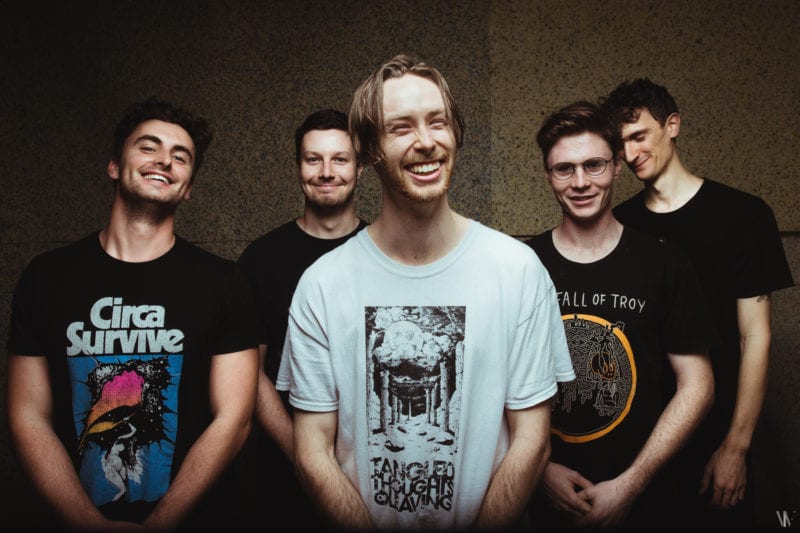 The band have supported Cog, as well as UK prog experts, Haken, appeared at Progfest 2018 and most recently opened for Sikth and The Contortionist in May.  Expect a new release from Kodiak Empire in 2019.

Kodiak Empire say of joining the Wild Thing roster, ‘We can’t wait to play some exciting shows with the support of such a driven team, it’s going to be a good time.’