WHATEVER, FOREVER To Hit Brisbane 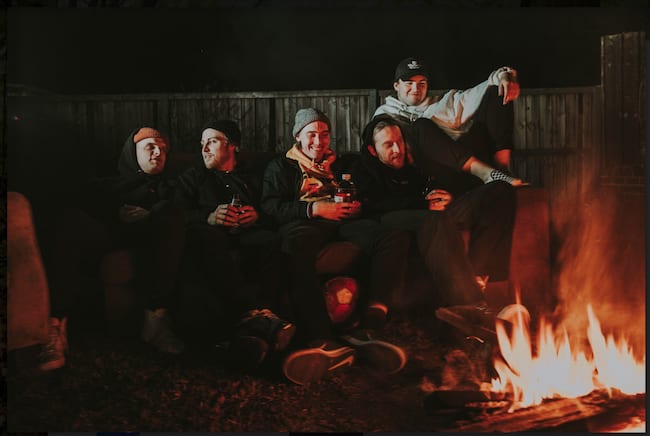 Sydney based Punk legends Whatever, Forever have announced a run of upcoming shows in Brisbane.
The band will be tearing up the stage at Crowbar on 9th February alongside Greywood, Vitals and Grizzlyshark.  They will also be playing an all ages show at 38 Berwick St on Sunday 10th.
Whatever, Forever have been a consistently evolving machine since their inception in the dawn of 2016. With two releases under their belt to date, 2016’s “Teach Me What Love Is Again” and 2017’s “Decay”, the collective of friends has solidified into a passionate line up, ready to bring their engaging live performances to new faces.
Their two new singles “Bridges//Whispers” ooze with ferocity and have struck a chord with listeners around Australia.

The band has shared the stage with high profile international acts such as Turnstile (US), Casey (UK) and Listener (CAN), as well as the road with friends Stuck Out and Zen Haircuts.