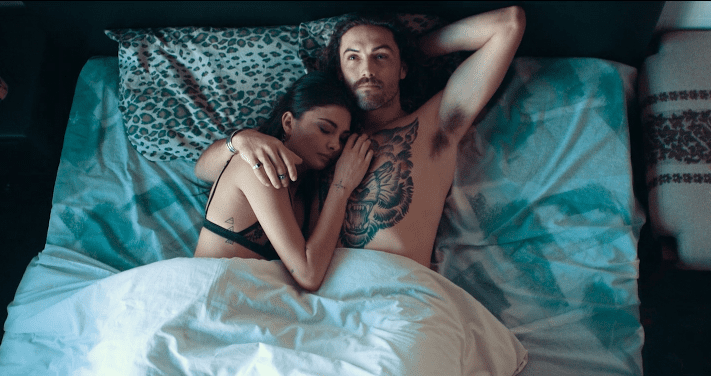 Racy and at times confronting, the video follows a young couple, shining a light on the up’s and downs of their tumultuous relationship. Shot on the picturesque NSW North Coast around Byron Bay and Lennox Head, the clip’s narrative aims to keep in line with the sentiments of the song, which is about the difficult decision of having to cut ties with a significant other.

Since the release of ‘Love Decide’, the song has been strongly supported by the likes of triple j, Spotify, community radio and worldwide blogs. To coincide with the release of the new single, the band has kept busy traversing the East Coast, including two performances at BIGSOUND and a support slot to Ocean Alley.

Following the tour, the group will perform at Byron Bay Guitar Festival and Festival of the Sun, Port Macquarie where they will play alongside Meg Mac, Ball Park Music and The Preatures.

‘Love Decide’ is now available via Spotify, Apple Music, iTunes and all other good digital retailers.