WE CAME AS ROMANS With Single 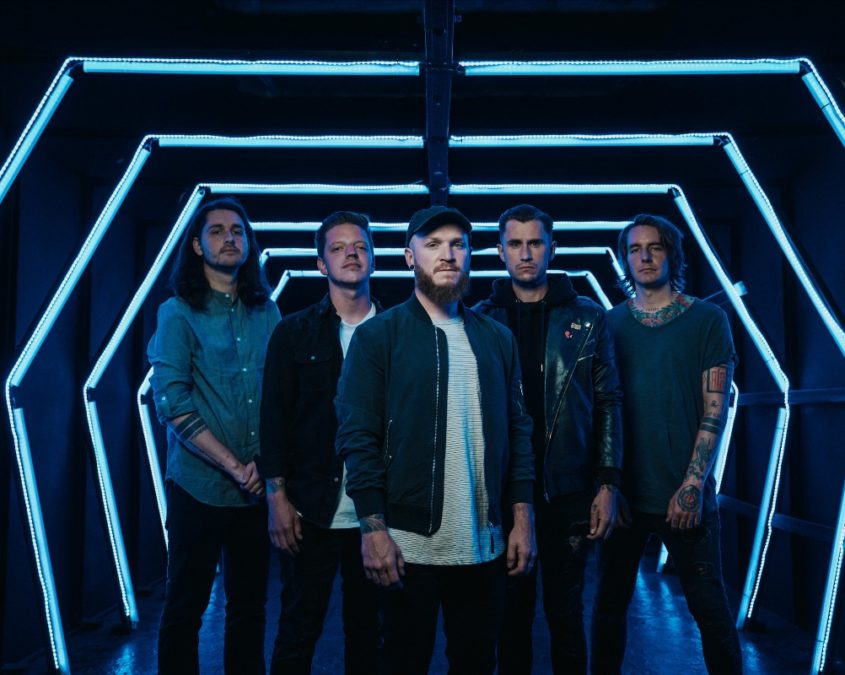 A stark reminder of our own inner strength and a challenge to flourish even when faced with our darkest days, metalcore mavericks We Came As Romans issued a worthy test to both listeners and themselves  with the release of Darkbloom last July.

Out now via SharpTone Records, Darkbloom simultaneously retains the emotional strength and fortitude presented in the Michigan quintet’s original single, while confidently adding yet another layer of unruly  heft to the already seething track.

Together, the WCAR and BOS camps, alongside producer Drew Fulk (Motionless In White, Fit For A King, Crown The Empire), were determined to not only push the limits, but fashion the heaviest rendition  possible.

And, while each artist was distinctly aware of the current trend of re-working past material using a lighter touch, the creative unit zigged where others zagged, battering audiences with a combination of snarling vocals, electric synths, and pulverizing breakdowns.