The captivating series follows a season with the Liberty City Warriors, a youth football program founded by an unlikely mentor: hip hop pioneer Luther Campbell, better known as “Uncle Luke.” Before Liberty City native Barry Jenkins won his historic Oscar® for Moonlight, the city was best known for producing some of the biggest names in football, including Chad “Ochocinco” Johnson, Devonta Freeman, Antonio Brown, Duke Johnson, and Teddy Bridgewater. It’s a place synonymous with poverty and gun violence, but in the face of incredible challenges and personal tragedy, the Liberty City Warriors learn to triumph both on and off the football field. Beyond football, Liberty City Warriors Optimist Club is a youth organisation that sponsors sports teams, dance, cheerleading, tutoring and academic support. Life, like football, is a contact sport, and for the kids and families of Liberty City, being a Warrior holds the key to both.

same day as the U.S. 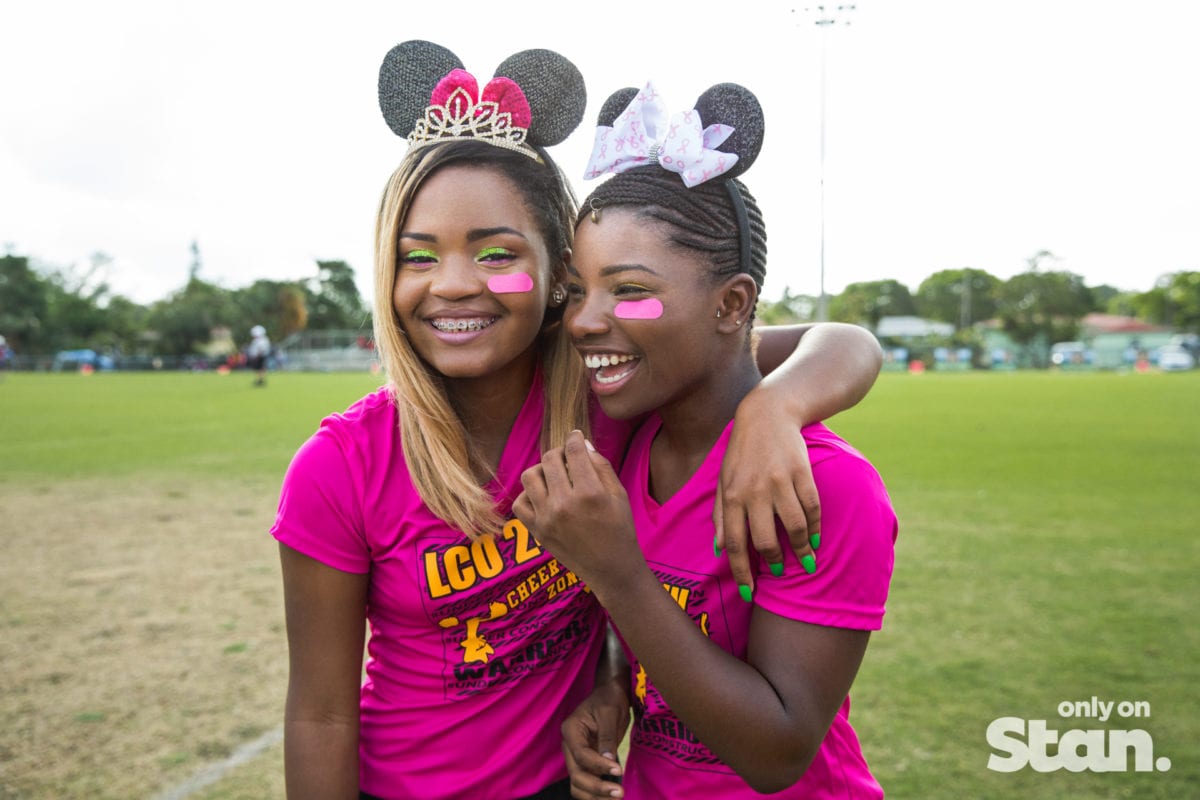