Want A Night Out And Scream The World’s Greatest Power Ballads? Well Read On… m/ m/ 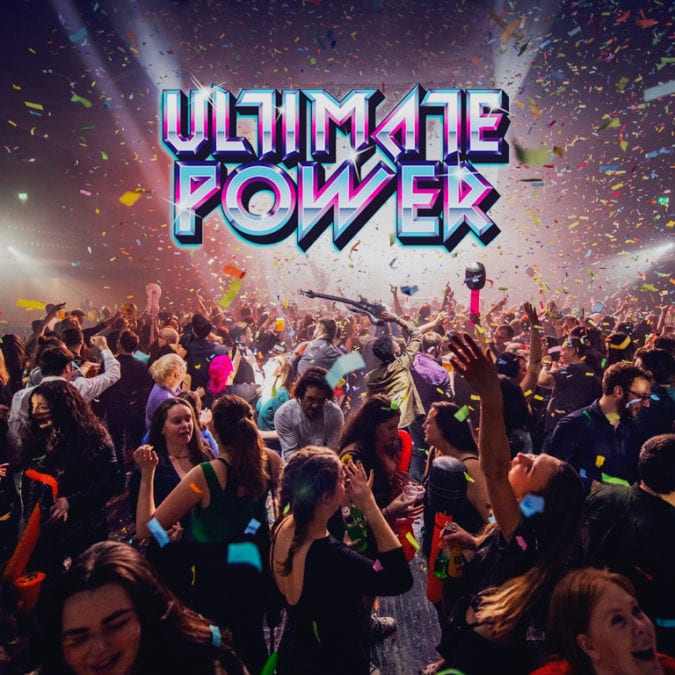 Ultimate Power is gonna hit Sydney for one night only this December and is an evening filled and fueled with nothing but the world’s greatest power ballads. A club night like no other. Following a barnstorming run in the UK, the world’s greatest power ballads club night Ultimate Power hits the Lair at the Metro Theatre for one night only in Sydney this December.

The biggest emotions. The biggest songs. The biggest hair. The biggest guitar solos. Expect all of this and more when you experience the communal, celebratory club night that is Ultimate Power.  Why go anywhere else when you can go to a place where everyone has a sole aim: to embrace the greatest power ballads ever written, all night long. The Ultimate Power DJs will take you on a ride through the very best of the genre: from forgotten classics, to the huge generation-straddling anthems by the likes of Journey, Bonnie Tyler, Bon Jovi, Toto, Queen, Aerosmith, and many, many more.

Play your air guitar, sing along to every word, raise a power fist, promise to do anything for love (but not that), hug a stranger, or simply close your eyes and drink in the magnificence of emotion-packed hit songs, loved by millions across the globe and played at the volume they deserve, via a massive PA system.

Imagine the most euphoric night of your life, double it, and then you’re halfway there.

Ultimate Power has been rocking crowds since 2006, performing sell-out nights across nine cities in the UK and Ireland, as well as appearing at virtually every festival in the land, including a now-legendary regular slot at Glastonbury, leaving a trail of evangelical fans in their wake.

This event is brought to you by Bar’d Work, Sydney’s new and favourite pub Shakespeare Company.