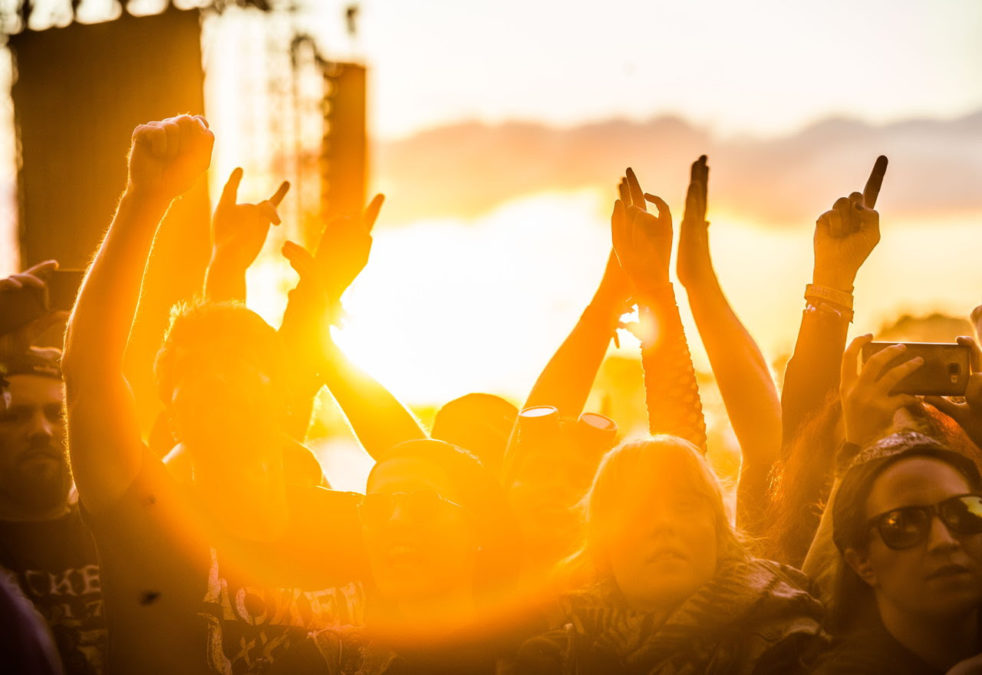 Some more exciting names have been added to the upcoming Wacken Open Air 2022 line-up.

The festival promoters unveil that Till Lindemann, originally confirmed for Wacken Wednesday 2021, will be performing on one of the regular festival days from August 4 to August 6 2022 and will be making his Wacken debut.

In addition to Till Lindemann, 13 acts have been confirmed: Grave Digger will celebrate their 40th anniversary with a special show on the Holy Ground. With the new album Power Trio Danko Jones will delight all hard rock fans. Orden Ogan are not only in the album charts, but also at the festival next year again and with Tarja an absolute Wacken veteran follows on the line-up.

One can also look forward to the confirmation of the following international metal legends. US metallers Cirith Ungol are celebrating their Wacken debut with a very special 50th Anniversary Show, followed by authentic NWOBHM flair from Angel Witch. Vomitory presents the finest Swedish steel and with the Italians Death SS it is going to be occult.

As usual, W:O:A stands for more than “just” heavy metal. That’s why New Model Army are welcomed for the second time after 2015, while Misfits guitarist Doyle makes his Wacken debut. Heavy rock in the spirit of the 70s is celebrated by Lucifer, around singer Johanna Sadonis and Hellacopters fronter Nicke Andersson on drums. The announcement is completed by two insider tips: Nytt Land with atmospheric sounds from Siberia and the Indonesian metallers from Voice of Baceprot.

Ticket exchange for W:O:A starts at the beginning of July. All previous 2021 ticket holders will receive an email with further information. All other interested fans can sign up on the waiting list: https://www.wacken.com/tickets-shop/warteliste/?L=0

While there is still more than a year until Wacken Open Air 2022, a new event consisting of three independent festival days is scheduled for September 2021 with Bullhead City in Wacken. From September 16 to 18 2021 Blind Guardian, Nightwish and Powerwolf will perform among others. Further information, such as ticket presales, will follow shortly.

All information about Wacken Open Air can be found online at: http://www.wacken.com.