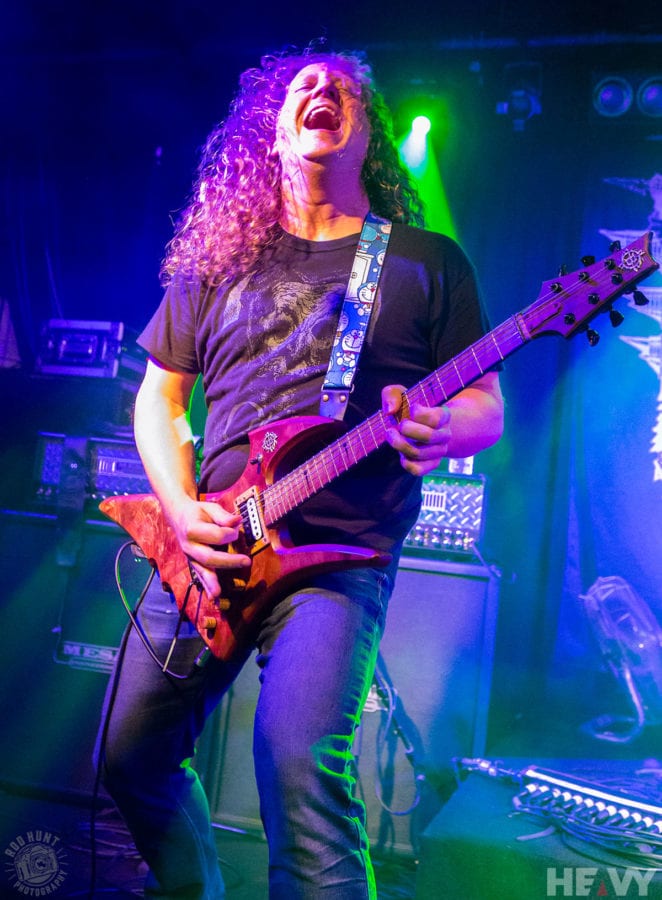 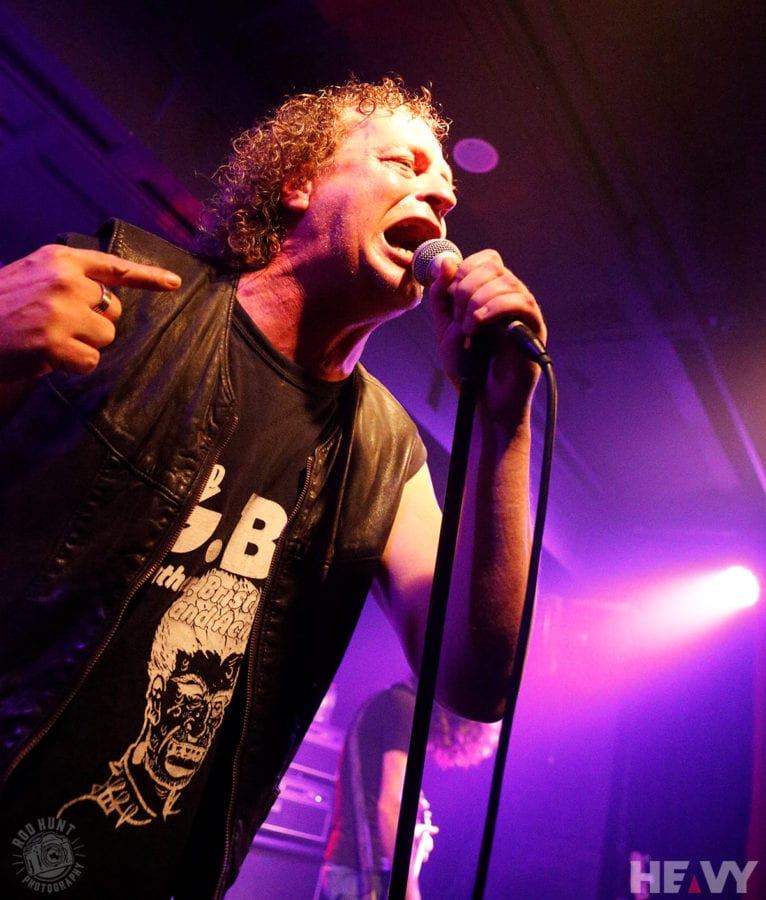 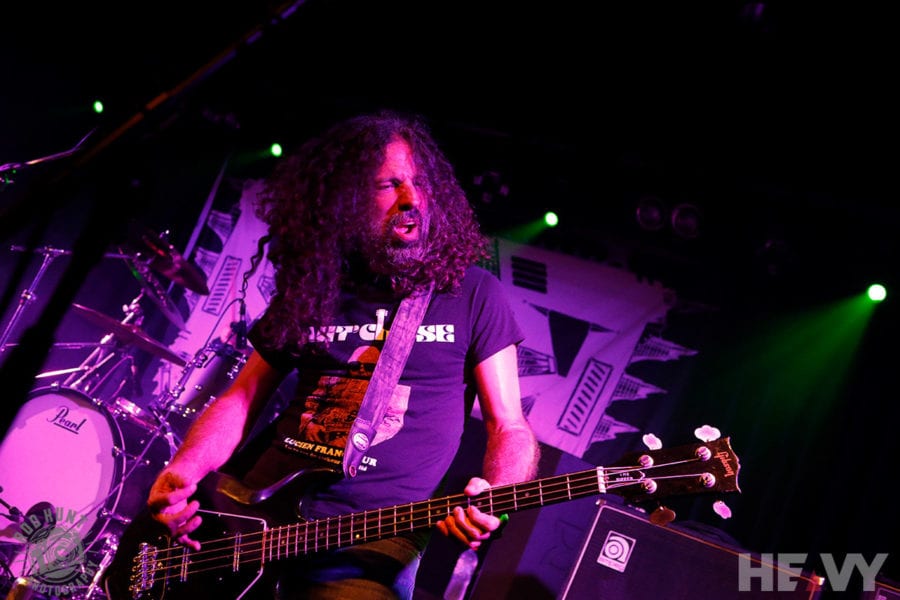 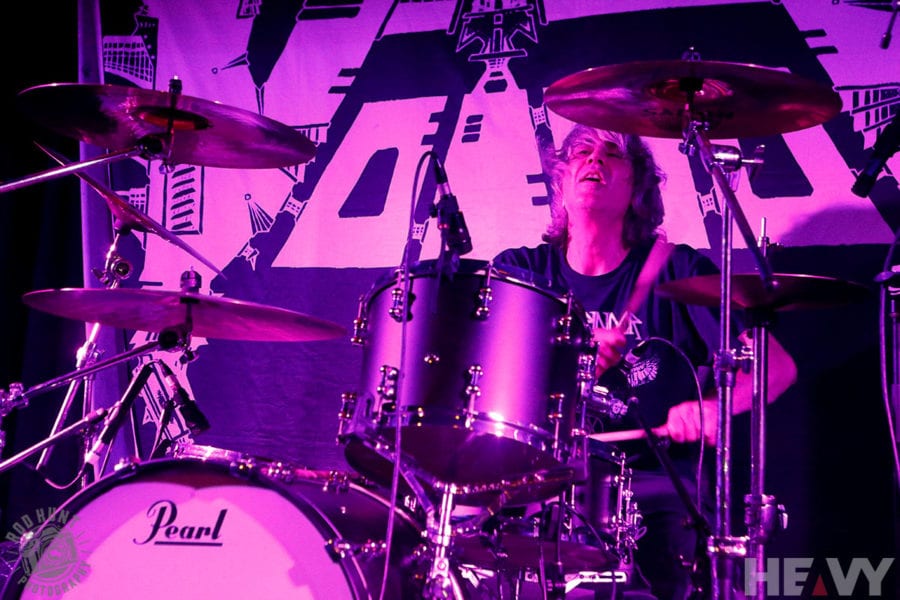 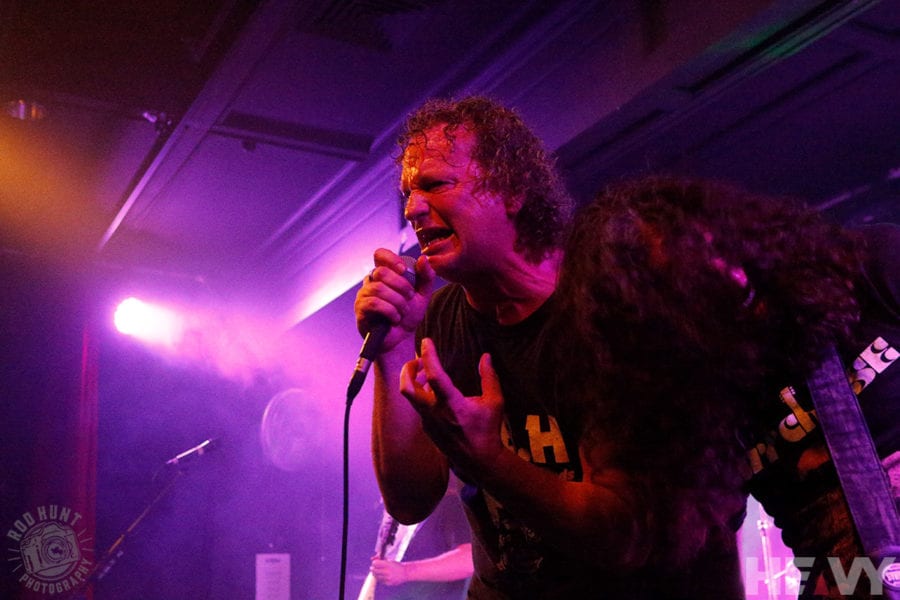 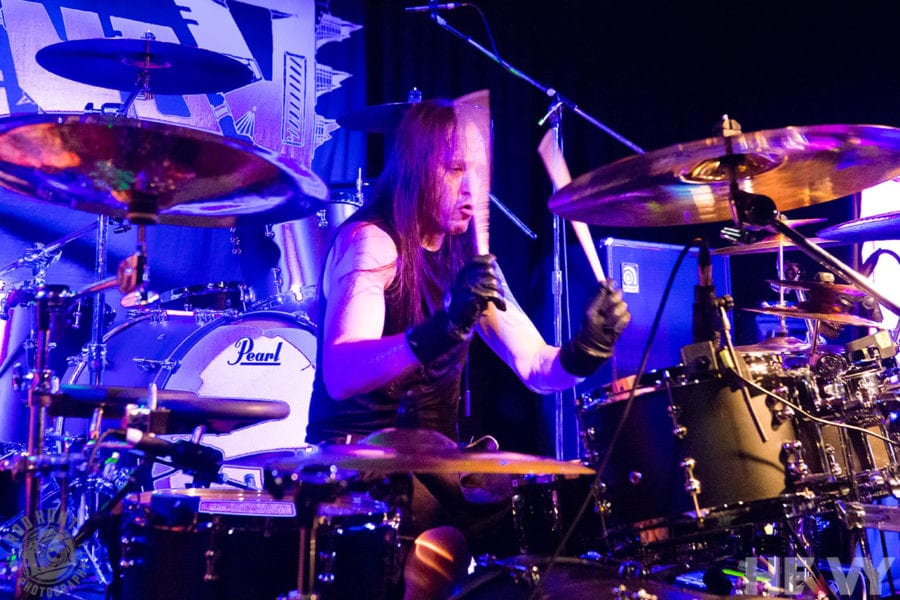 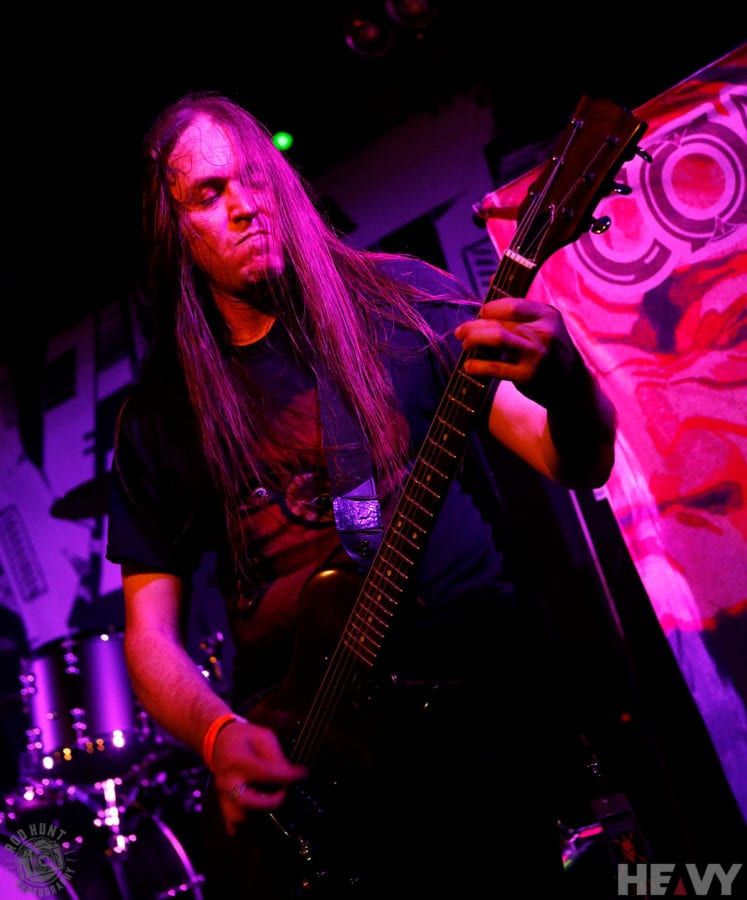 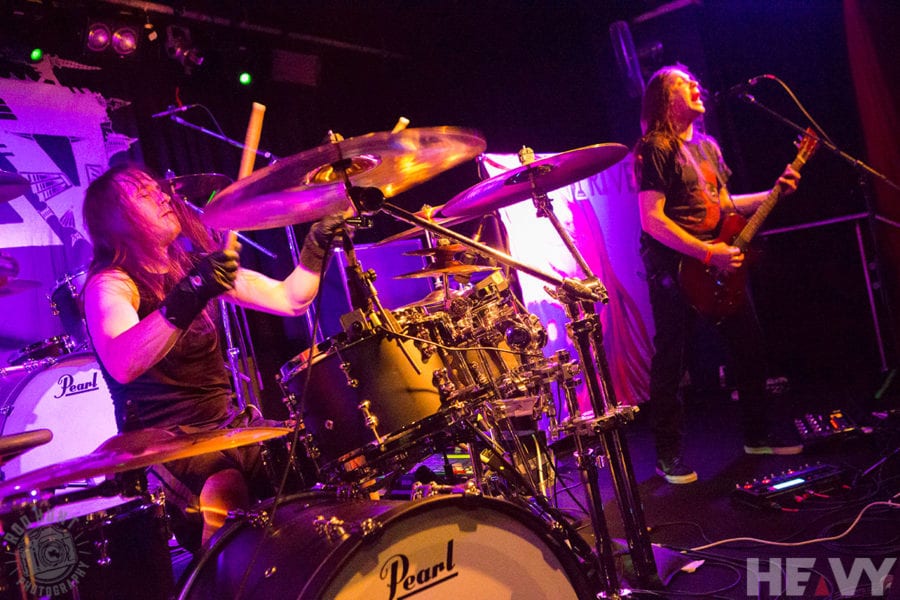 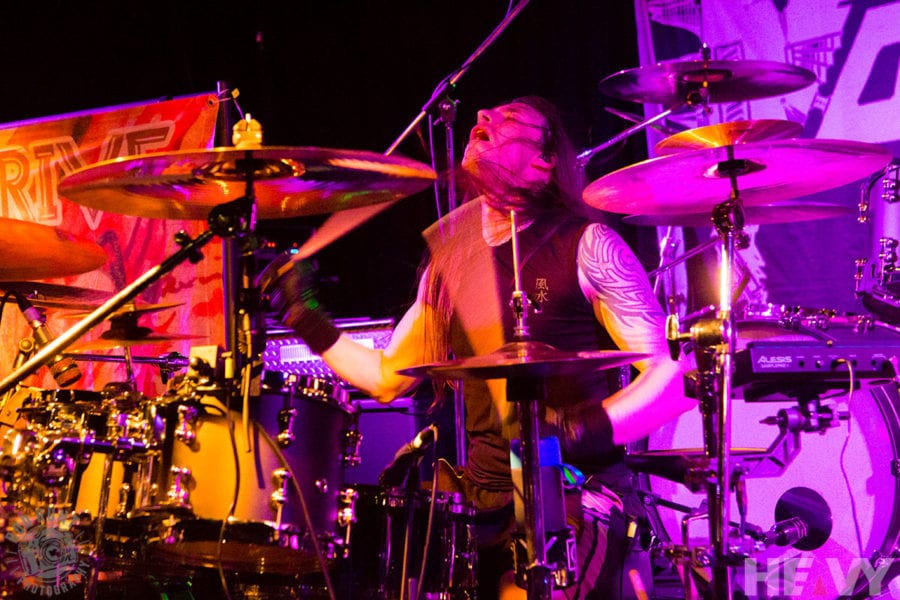 Head In A Jar 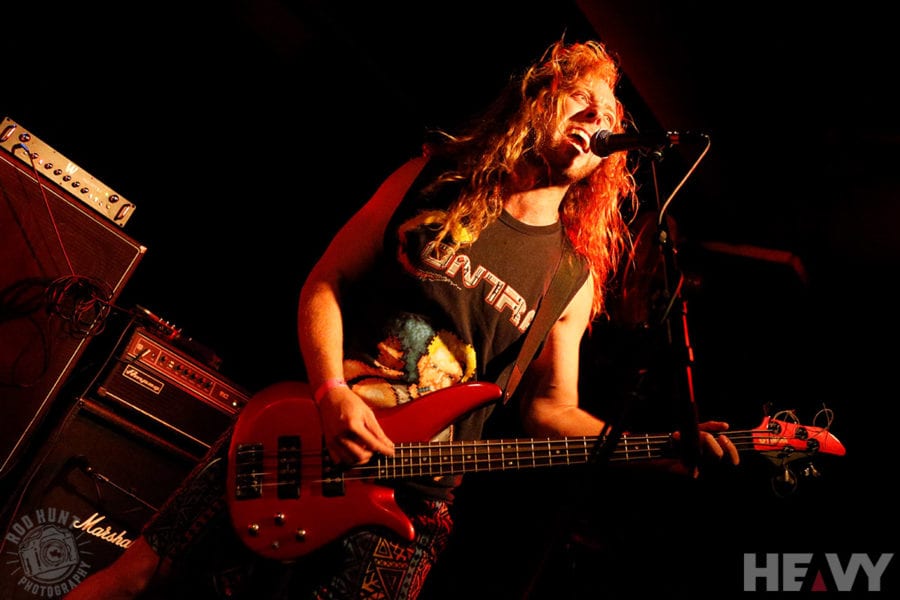 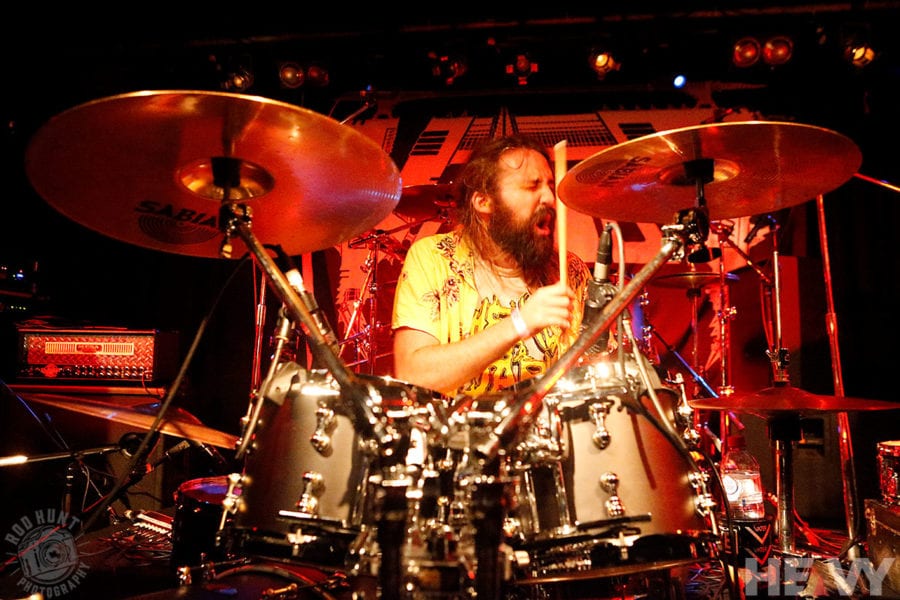 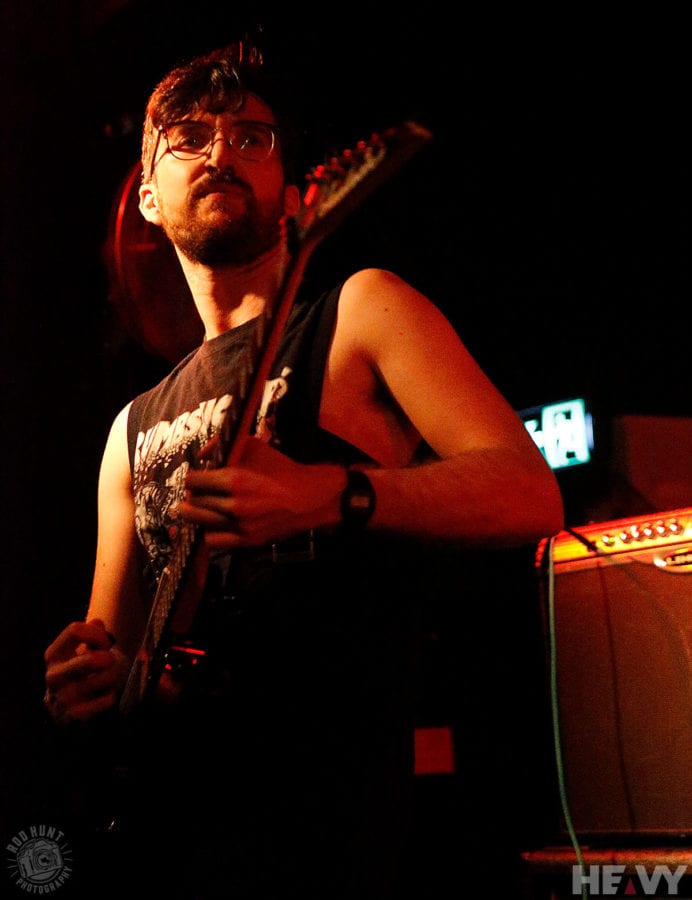 He has photographed all of Australia’s major music festivals on numerous occasions – the Big Day Out, Soundwave, Homebake, Splendour in the Grass, Byron Bay Blues and Roots Festival, Dig It Up!, All Tomorrow’s Parties, Golden Plains and Meredith Music Festival. He has also covered music festivals internationally, including Rebellion (England), Hellfest (France), With Full Force (Germany) and Wacken (Germany).