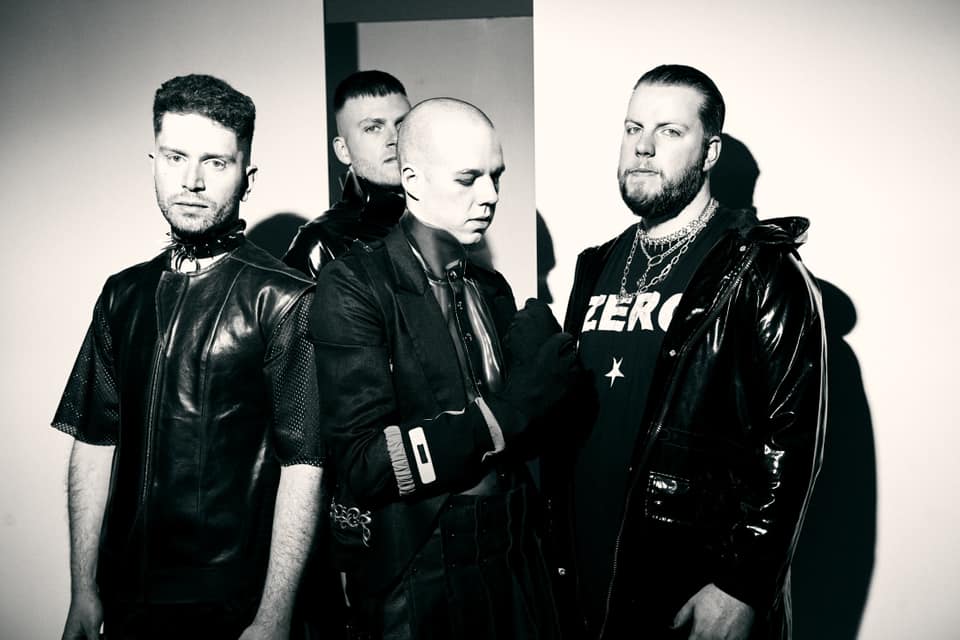 How about Paperweight, Terra, The Beautiful Monument, The Gloom In The Corner, Void Of Vision or To The Grave?

Today we catch up with Void Of Vision.

VOV: It is pretty crazy! We’ve had a pretty good run with playing inaugural festivals here in Australia, jumping on the first ever Good Things Festival a few years ago as well. That first time will always be so special because there’s no preconceived notion of what the day will be like based off previous years/experience. I think the first one of the bat is always the best, so it’s an absolute privilege.

Playing for SURE. I don’t think I’d personally be kicking off proceedings on a typical NYE until the time our set starts anyway, so if anything it’s a bonus getting to play some rock n’ roll before we drink away the mess that is 2021.

A music festival in a castle is a different breed of insane. If someone had told me two years ago we’d be going without live music for the foreseeable future and our first show back would be a festival with Parkway Drive in a castle I’d call them batshit crazy.

Honestly, it’s way too hard to pick between all of our friends on the lineup that we just haven’t seen or played with for so long, so I’ll go outside the box and pick The Getaway Plan. Other Voices, Other Rooms is an album that I look back on so fondly and associate with nothing but great memories growing up – to see it live in full will be an absolute treat.

That’s a tricky one to be honest, I think everyone will be out of practice and completely out of their element being at an actual show for the first time in so long. Windwaker have been bringing the much-needed laughs on the internet over the pandemic, so I dare say they’ll be in fine form and raring to go if anyone was to step up to the plate.

I think everything of that nature stems from opportunity, it’s hard to not bite sometimes when presented with pure gold.

Playing that dirty ass breakdown at the end of The Lonely People to bring in 2022. End this year with the exact pissed off mood it bought throughout the entirety of it.

I think that this one has the cheat code for everyone already, with the option for accommodation. Usually it’s the artists who get the privilege to stay off the site in an Airbnb, but literally everyone has to at this festival, so day 2 the whole place will be completely recharged. There’s your festival hack, actually getting a decent night sleep.

Always ask for wet wipes on your rider.

We have the busiest touring schedule we’ve ever had, domestic and internationally, as well as a hell of a lot of new music. VOV hot girl summer is imminent.