The track is taken from the  forthcoming debut album ‘Something Wicked Marches In’. The band, consisting of David Vincent (ex-MORBID ANGEL), Rune Blasphemer Eriksen (ex-MAYHEM, AURA NOIR) and Flo Mounier (CRYPTOPSY), will release their brand new offering on March 29, 2019 via Season of Mist.

Guitarist and founder Rune comments: “She is the screeching owl, the seductress of the night, the irresistable incarnation of lust and desire. She is Lilith; the icon, the Demoness.”

“Monolilith is the 4th and final single from “Something Wicked Marches In” and shows a slightly different side to VLTIMAS. With its more melodic take, this track serves as a response to the more cold and brutal moments on the record. But don’t let yourself be fooled: The dark is deep and utterly captivating.”

VLTIMAS have previously revealed the cover of ‘Something Wicked Marches In’ which has been created by renowned Polish artist Zbigniew M. Bielak (GHOST, PARADISE LOST, BÖLZER, ZHRINE) 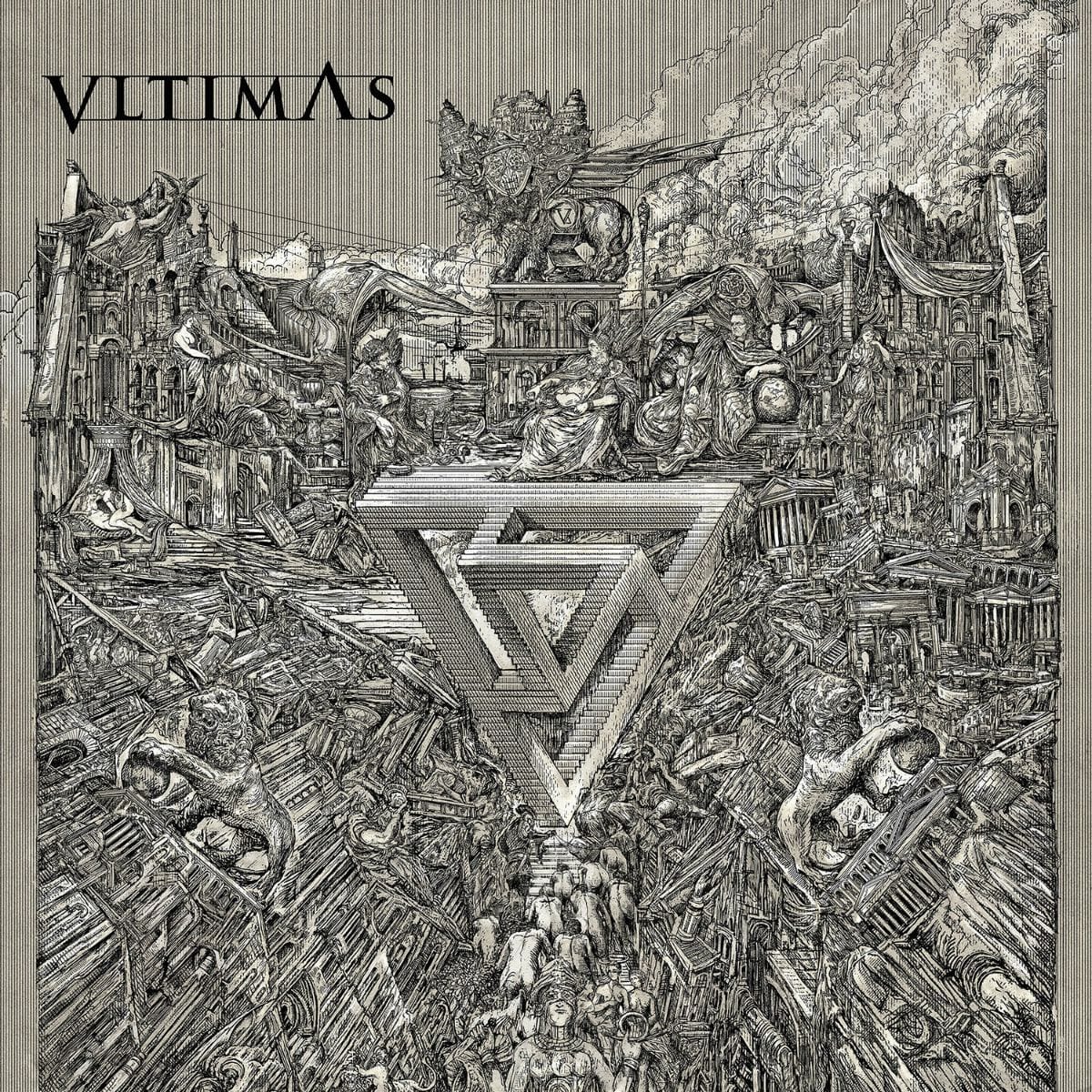 After some years of absence from the black metal scene, guitarist Rune Eriksen (AURA NOIR, EARTH ELECTRIC, ex-MAYHEM), decides to venture back into the aural landscapes he’s widely known for. Having played with one of Norway’s leading extreme metal bands for years, Eriksen seeks to coalesce classic, cold Scandinavian riffing with an air of darkness and the signature force of death metal.