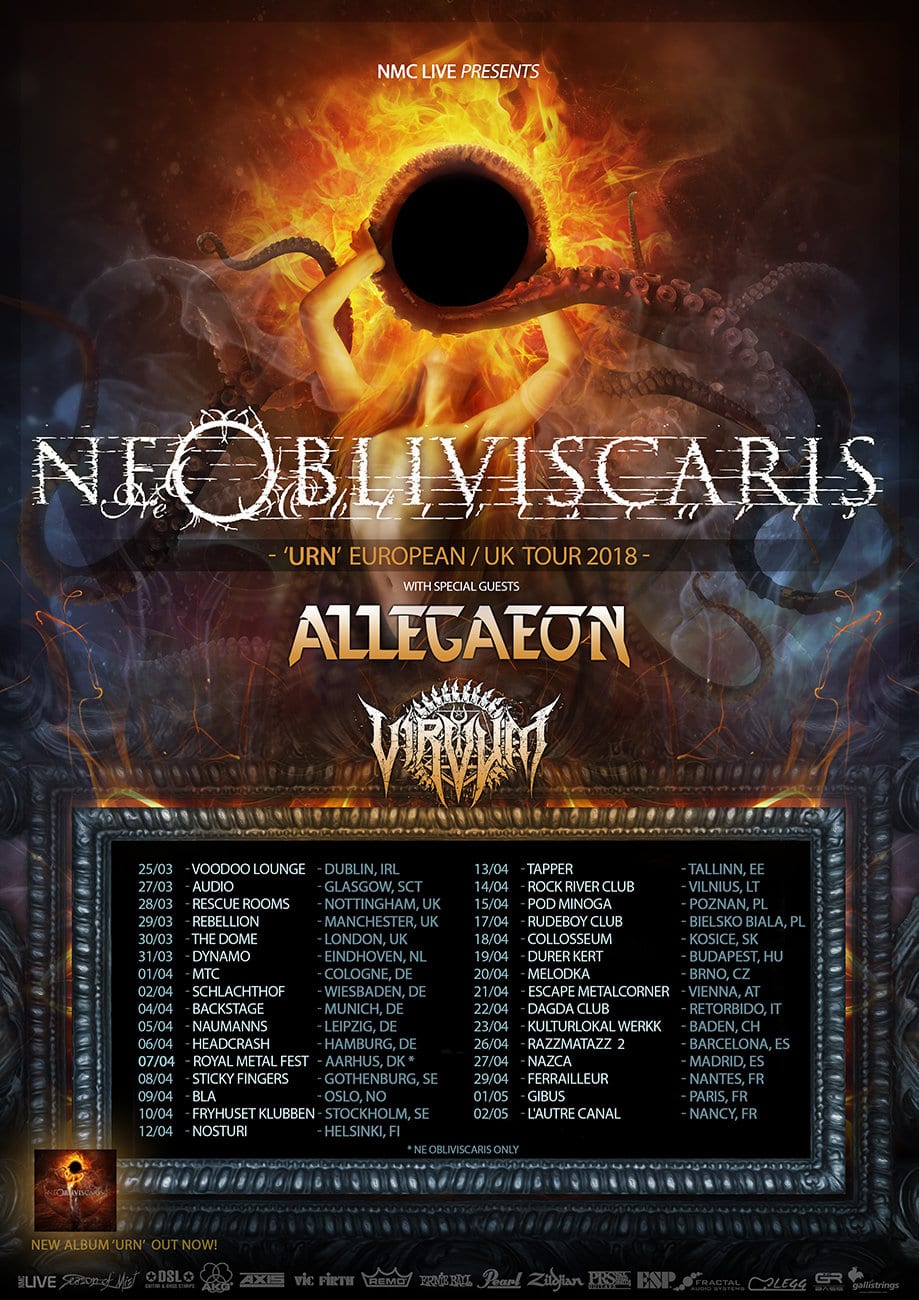 VIRVUM have announced an extensive European tour in support of their label mates NE OBLIVISCARIS this spring, where they will also be joined by American tech death outfit ALLEGAEON.

The Swiss tech death shooting stars comment: “We’re extremely excited to be hitting the road with our good friends in NE OBLIVISCARIS, finally getting to tour the UK, and bringing ‘Illuminance’ to more countries that we’ve never played in before!”

See below for a list of all currently confirmed shows. 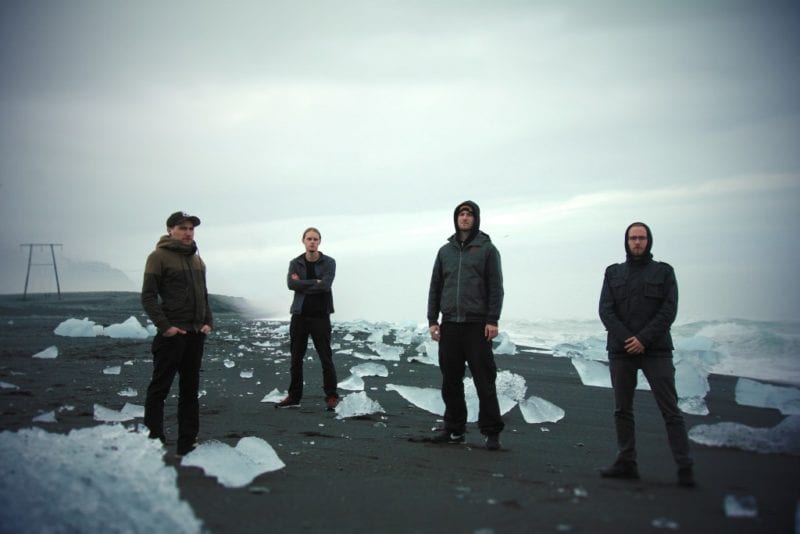 When a relatively unknown Swiss band released their debut album ‘Illuminance’ in 2016, only insiders suspected the massive impact it would stir. Yet it was on the strength of this release that VIRVUM were offered to sign on Season of Mist. Now their new home is reissuing ‘Illuminance’, which is to be available on vinyl for the first time.

VIRVUM were founded by childhood friends in 2007 and since then the aspiring and hard-working musicians continuously fine-tuned and honed the tracks of their first full-length to match their burgeoning skills.

VIRVUM first got noticed when guitarist and main songwriter Nic Gruhn happily took the offer to join a European tour with California’s progressive death metal pioneers FALLUJAH while also opening for such renowned bands as SUFFOCATION and CEPHALIC CARNAGE in 2013. On the return of their guitarist, VIRVUM immediately set out to perform as many shows as possible in order to establish the band in Europe.

In 2015, a first single entitled ‘Internal Howl’ attracted immediate attention and, that same year, VIRVUM were picked to internationally support big names such as DYING FETUS, FLESHGOD APOCALPYSE, and DEFEATED SANITY among others.

In advance of their self-released debut full-length, VIRVUM received a massive response for the song premieres of “Ad Rigorem” and title track in 2016, while the album was highly acclaimed by critics and fans alike.

With their professional attitude, the exceptional technical prowess of each individual musician, and last but never least the outstanding collective songwriting skills, the Swiss are now ready for the next step. While VIRVUMcreate a new monstrous record in studio, their amazing debut ‘Illuminance’ is made available again.