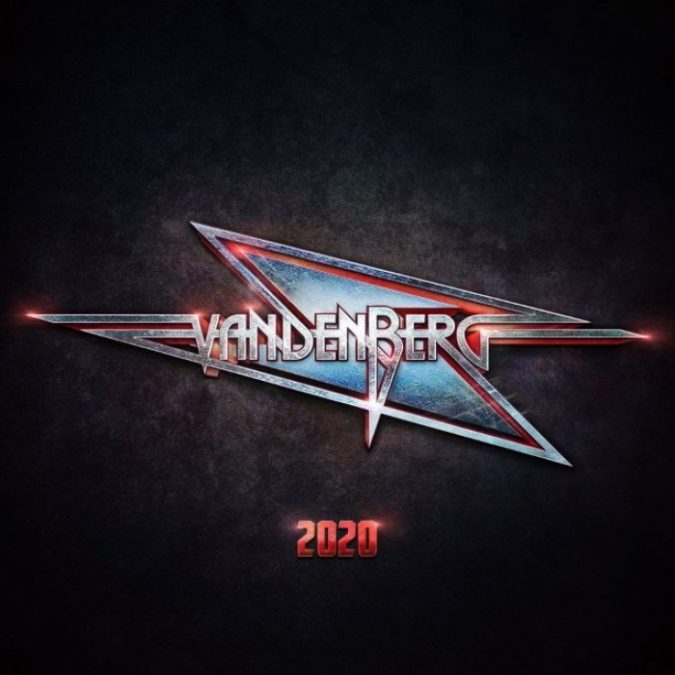 Back in 1982, Vandenberg were the first support act (when they opened for the Michael Schenker Group on the Assault Attack tour) to capture my attention enough to buy their debut album the very next day! I still listen to that album 38 years later. After two further critically acclaimed albums, guitarist and songwriter Adrian Vandenberg joined rock legends Whitesnake for arguably their most successful period in the late 1980’s. He then took time out to raise his daughter before releasing two excellent blues rock influenced albums in the last decade with Vandenberg’s Moonkings. I was surprised to then find in my inbox a few months ago, news that Mr Vandenberg was resurrecting his original band with a whole new line up, including Chilean vocalist Ronnie Romero, who made the headlines back in 2015 as the new singer in Ritchie Blackmore’s Rainbow.

Although 35 years have passed since ‘Alibi’, the last album recorded by Vandenberg, ‘2020’ flows with the exact same vibes. With all songs written by Adrian with Ronnie’s vocal capabilities in mind, if ‘2020’ had actually been released in the mid 80’s, I suspect it would be regarded as a classic within certain quarters of the rock cummunity! That isn’t to say it sounds dated. Bob Marlette’s production provides a contemporary slant, but I genuinely can also hear many elements of Vandenberg era Whitesnake throughout the album.

Adrian’s Dutch compatriots Koen Herfst on drums and bassist Randy Van Der Elsen provide the exemplary rhythm section. Although bass and drum legends Rudy Sarzo and Brian Tichy make a guest appearance, it’s impossible to tell on which tracks because of the high standard of playing by Herfst and Van Der Elsen.

Having listened to ‘2020’ at least a dozen times now, I’m finding it impossible to choose my favourite tracks. This is an album that I need to hear as a whole to fully appreciate. It has ten tracks of straight ahead rock n roll with no fillers. Although, and this is my only slight criticism, the lyrics are still quite dated. Having said that they do, again, fall in line perfectly with the first three Vandenberg albums. The first single ‘Shadows of the Night’ opens the album as all great rock album openers should; it grabs my attention immediately, with pounding drums leading into a catchy guitar riff, and then Ronnie’s voice kicks in! Reminiscent of Ronnie James Dio in parts and David Coverdale in others, this guy has a natural talent that deserves to take him to the heights achieved by the two aforementioned legends.

‘Freight Train’ would fit perfectly on the debut album by Skid Row, whereas ‘Hell or High Water’ wouldn’t sound out of place on any early Dio album. I always regard a tip of the hat or homage to a hero or peer as a positive thing. There are only so many musical notes to go round after all!

‘Let It Rain’ slows proceedings down temporarily before ‘Ride Like The Wind’, ‘Shout’, ‘Shitstorm’ and ‘Light Up The Sky’ raise the tempo again and keep the quality high, leading into ‘Burning Heart’ a rerecording of Vandenberg’s most successful song from their 1982 debut album. Personally I think rerecording a song with different personnel is pointless. However, there is a reason behind rerecording ‘Burning Heart’, which you can hear Adrian explain in our interview with him here.

And ultimately, I think this version is a triumph! I loved the original but the 2020 version has more soul, more passion in the vocals and guitar solo, obviously has better production, and fully deserves its inclusion on an album full of killer songs. Leading into the latest single ‘Skyfall’ which is ideal as the album closer. A head nodding (I’m too old to headbang these days!), air drum simulating banger!

I cannot wait to see the new incarnation of Vandenberg play live! When that will be in these uncertain times, nobody knows. But the sheer energy expressed on this album will surely transfer to the stage. Whether you’re a fan from the old days or an interested fan of rock music who’s new to the band, I cannot recommend this album highly enough! ‘2020’ deserves to be Vandenberg’s year! 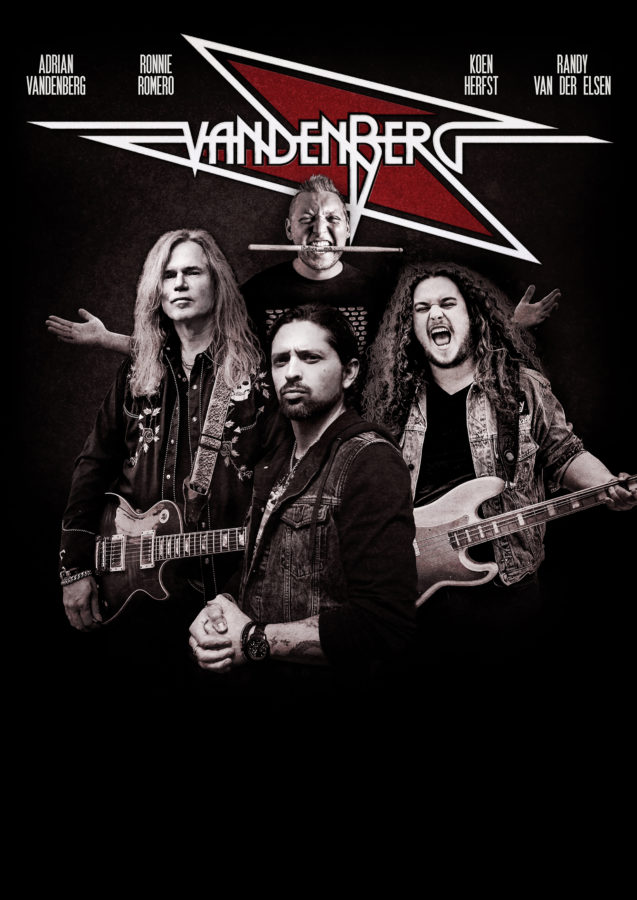