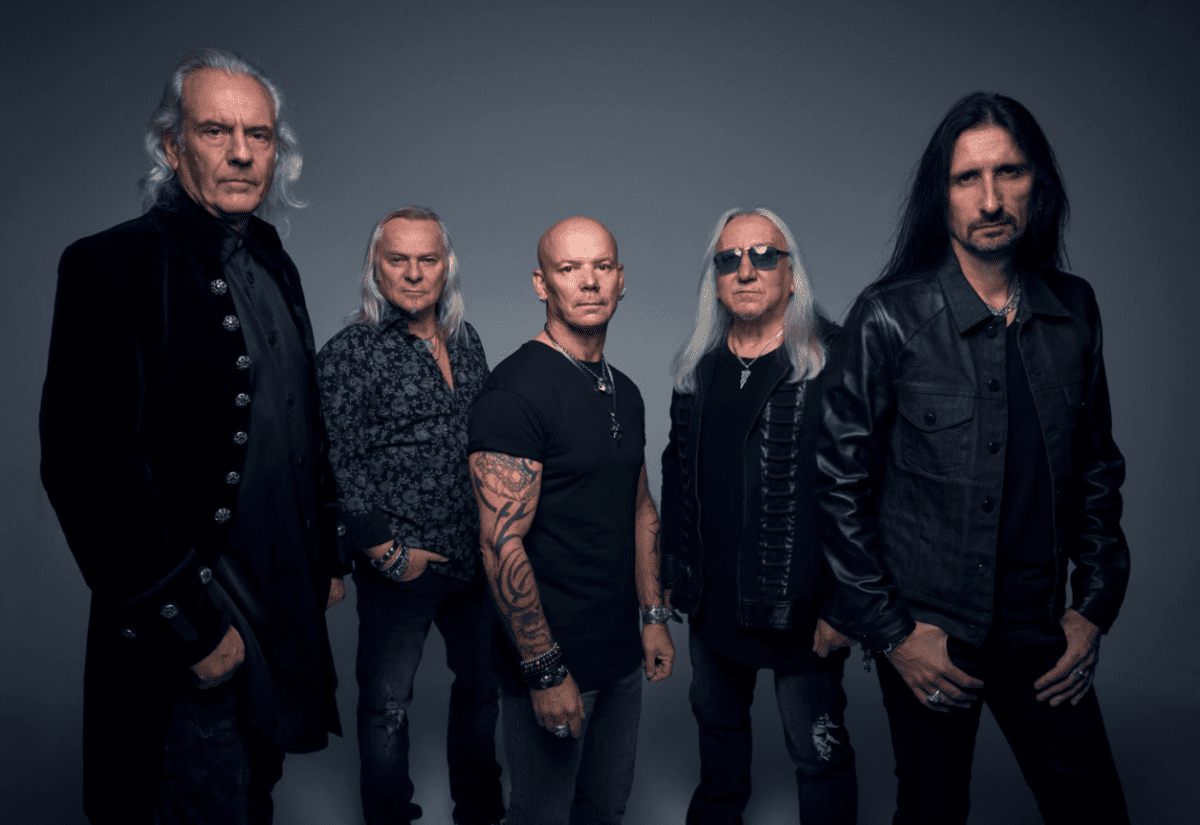 Frontiers Music Srl is pleased to announce that Uriah Heep are set to commence the recording of their brand new studio album (the 25th in their storied career), which will be titled, appropriately enough, “Living The Dream.”

“We have been together for 47 years and we have seen many bands come and go, so in effect we are ‘Still Living The Dream,’ so it was the perfect title for the new album,” says Uriah Heep guitarist and founding member Mick Box.

Jay Ruston has been called in to produce the album. Mick continues, “We chose Jay because we admire his work with The Winery Dogs, Stone Sour, Black Star Riders, Paul Gilbert, and Europe. Jay has either produced, mixed or both for these bands, and he will bring a fresh approach to Heep, which we are very much looking forward to.”

The plan is release the album through Frontiers in fall 2018 (release window subject to change). The band is beyond excited with the material written for the new album, which will include some epic additions to the band’s huge catalog of rock staples and looks forward to sharing it with their fans around the world.

In the meantime, the band has announced four Canadian tour dates, with more shows in the works. “The mighty Heep are proudly able to tour in over 61 countries and we look forward to a packed touring schedule in 2018. Touring is in our blood and what we have a passion to do, and so 2018 is no exception,” concludes Box.

Uriah Heep debuted in 1970 with the release of one of hard rock’s milestones, “Very ‘eavy… Very ‘umble” and have since sold in excess of 30 millions albums worldwide. They constantly tour the world, playing up to 125 shows a year to 500,000+ fans. The band’s live set features the classic tracks from the ’70s and is a musical journey from the band’s beginnings to the present day.

A full tour in support of the new release will be announced in the coming months.