“We were mostly trying new things and keeping it coherent with our history and looking forward at the same time,” explained At the Gates‘ guitarist, Martin Larsson reflecting on their latest album To Drink From the Night Itself. “It was a major thing that Anders (Bjorler), one of the main songwriters, quit so I guess it proved to ourselves that we could do it and we really feel that we pulled it off.”

When pressed on what those new things were, Larsson went deeper.

“If you listen to the last album there is some hint in another direction with songs like ‘The Night Eternal’ and ‘Heroes and Tombs’… slightly more epic things. There is a bit more orchestration on the new album as well. We’ve done some things like that way back in the 1990’s but it feels more sophisticated in a way now, and obviously, we’re twenty-five years older now (laughs).”

In the attached audio Larsson delves further into To Drink From the Night itself, as well as taking a trip down memory lane to when he joined the band and the break up after their successful album Slaughter of the Soul through to what changed to make the band reform and subsequently release more music.

At The Gates will release their much anticipated new album, To Drink From The Night Itself on May 18 via Century Media Records.

Produced with Russ Russell (Napalm Death, The Haunted, Dimmu Borgir, etc.) at Parlour Studios in the UK, the album follows up 2014’s acclaimed comeback release AtWar With Reality and will feature conceptual artwork created by Costin Chioreanu / Twilight 13 Media, who already worked with At The Gates on At War With Reality. 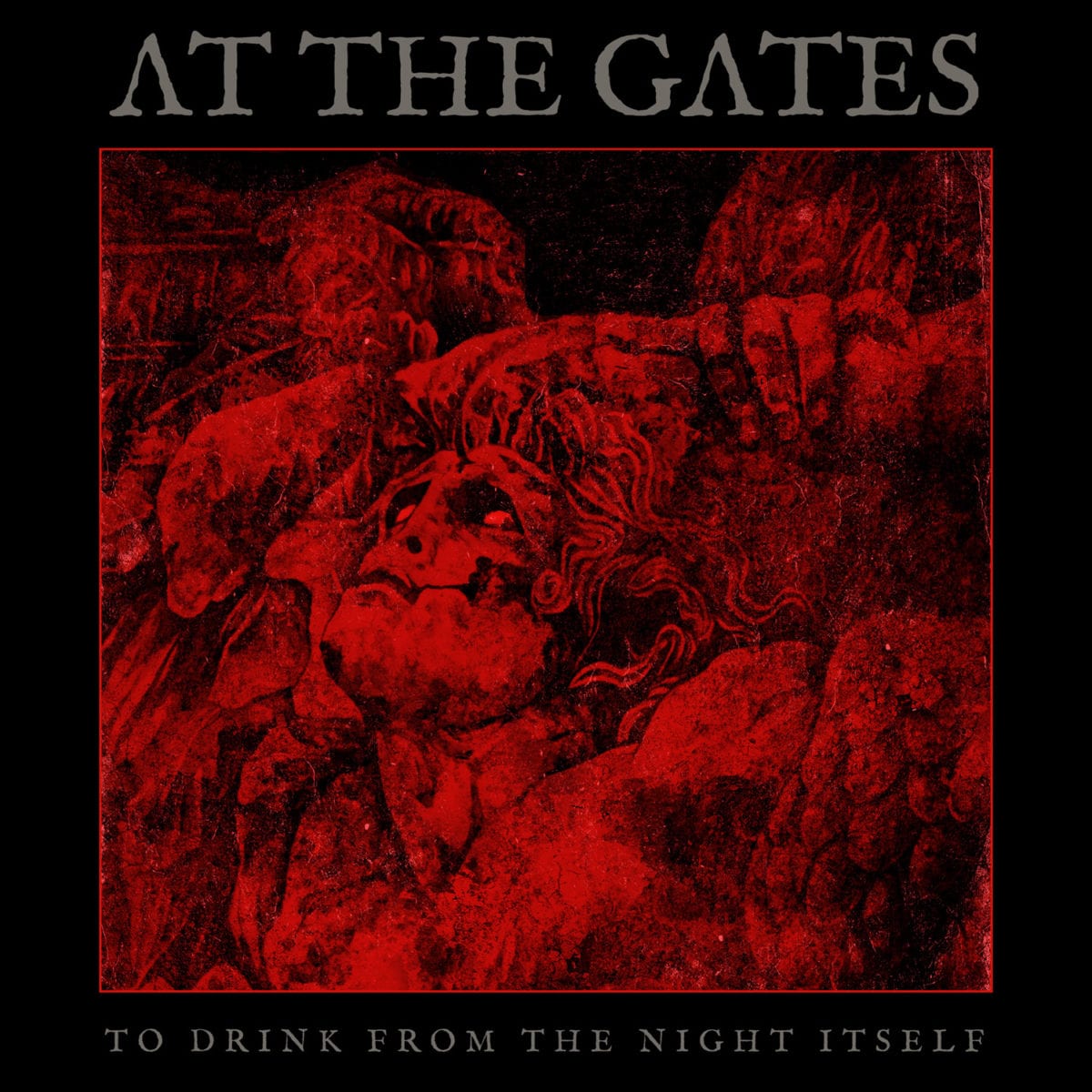