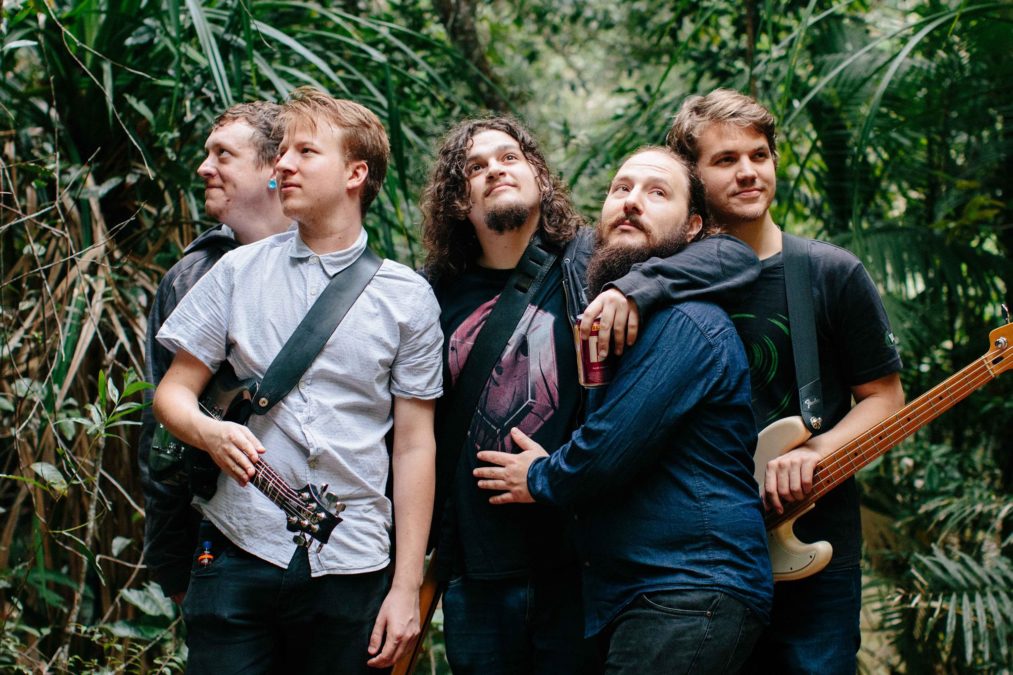 After so many disappointments throughout the music calendar this past 18 months, the music festival is finally starting to make its comeback.

The latest to be announced is set down to happen in Cairns on November 5, with TJ Edwards Productions in association with Tigers North Cairns FC proud to bring you Unlocked and Loaded 2021.

Featuring four of Far North Queensland’s home-grown heavy hitters – Native Tongue, Forest, Only Ghosts Remain and World We Know – this inaugural show is focussing on the local talent, of which the Far North has plenty.

Forest hail from Cairns, North Queensland and are one of the regions longest running and most well respected progressive and alternative metal outfits. Their uncanny ability to mesh beauty and darkness with musical prowess has almost created a sub-genre of its own, with their live performances taking them as far away as Japan.

Native Tongue is a five-piece progressive hardcore band based out of Townsville in North Queensland. These guys are one of the hardest working bands in FNQ with one of the heaviest sets you’ll lay your ears on.

Only Ghosts Remain is a Cairns-based alternative metal outfit whose sonic palette lies at the intersection of beauty and chaos. Through the juxtaposition of clean-cut vocals and brutal metal screams, listeners are guided through dynamic passages that meander between neck-snapping breakdowns and intimate, ethereal interludes.

World We Know is an Australian hard rock band. Formed in 2020, the band delivers some heavily chaotic riffs married with melodic vocals and a massive wall of sound. With a mixture of old school rock vibes and new metal intricacy, the band breathes new life into the hard rock scene.

And, in possibly the best news of all, the show will cost you nothing, zero, zip to get in!