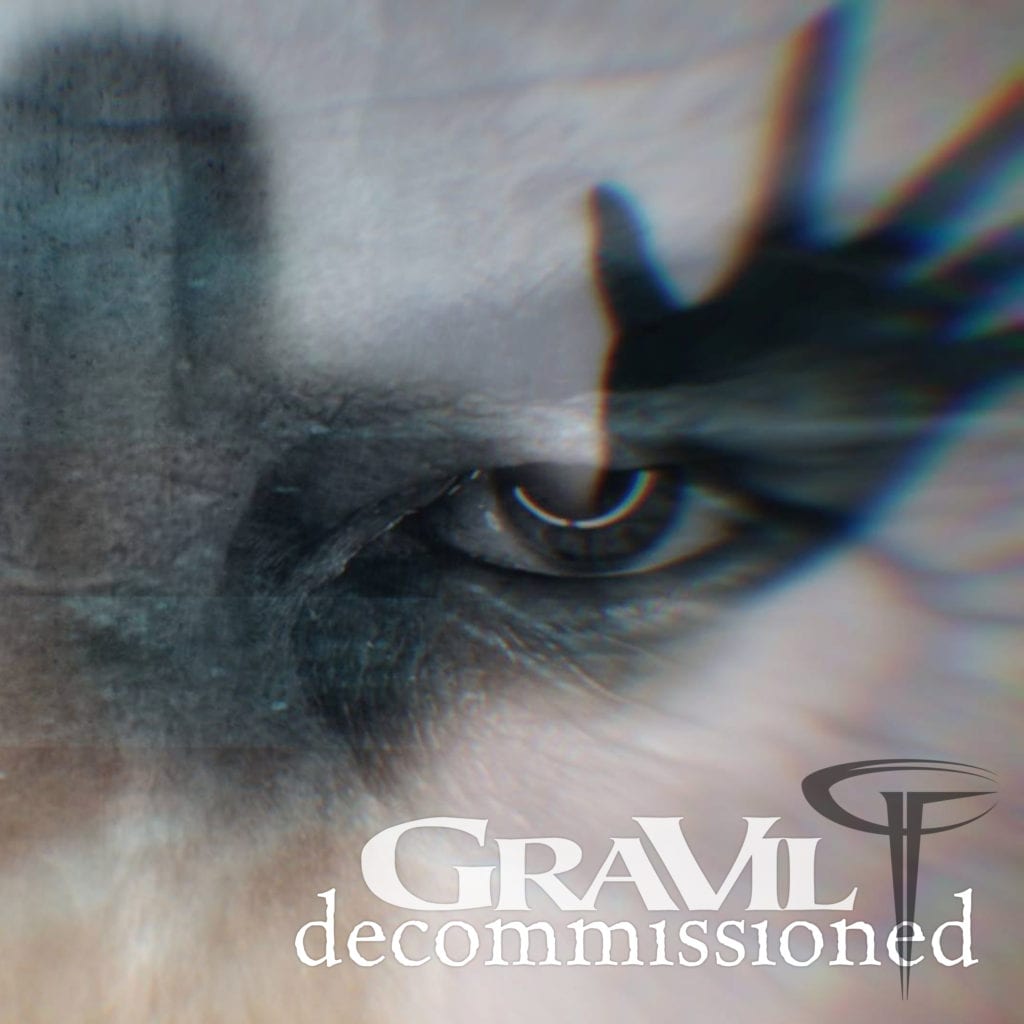 Watch the ‘Decommissioned’ lyric video below:

With fire and no fear on their side, 2017 sees GraViL rise from the big smoke with the release of their new album ‘No More Forgiveness’ on 5th May.

Before the album drops, the band pulls no punches with the introduction of lead track ‘Decommissioned’.

Frontman Grant Stacey isn’t holding back with GraViL’s return to form, he said, “There is a massive sub-context of loss within the new album, with 2016 notably being a brutal year, however ‘No More Forgiveness’ pulls in a lot of strength from negativity that all too often engulfs our society and ways of life. It’s time to make a stand and do what’s right… and this is us, doing things right.”

GraViL’s new single ‘Decommissioned’ isn’t shy in coming forward, as Stacey notes, “It deals with betrayal on a huge scale. One of my favourite songs from the album, it’s really punchy and therapeutic, in a twisted kinda’ way!”

1) Detonate
2) Are We Alive
3) I Am The Blood
4) Plagues, Thieves And Murderers
5) Locate The Traitor
6) Choke In Silence
7) Fractured, Divided
8) Decommissioned
9) Forever Is A Prison
10) One Eyed King