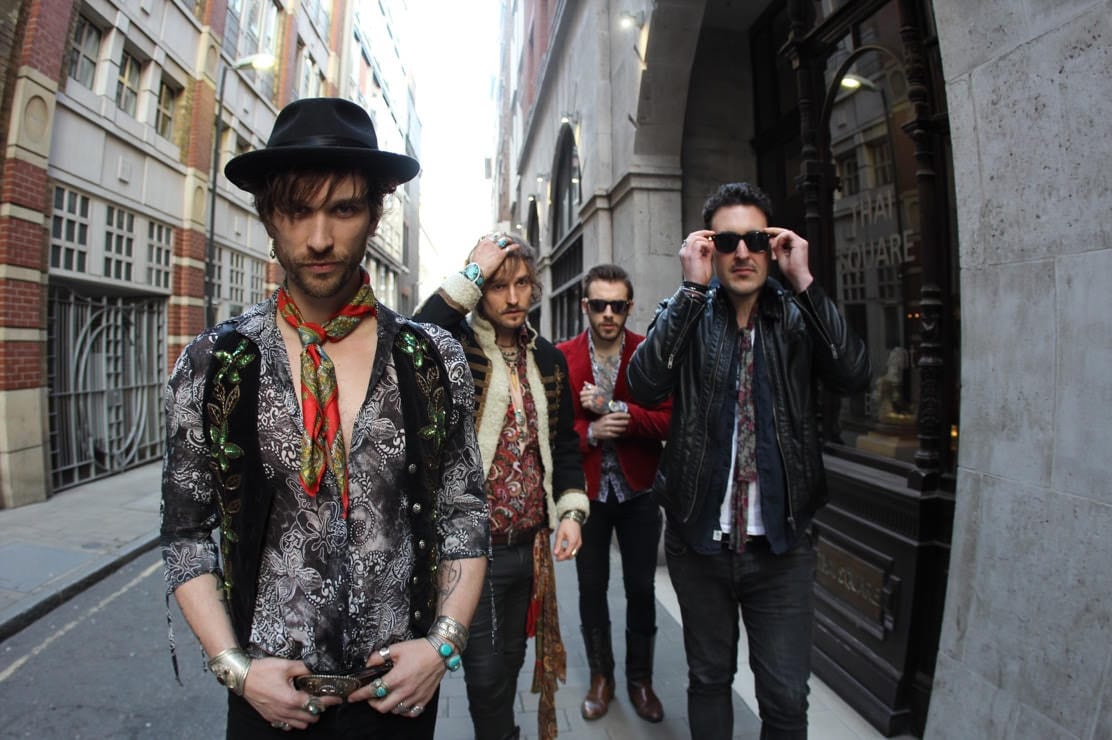 Having just been announced as part of a stunning Planet Rock sponsored four band bill headlined by Black Star Riders for a UK tour in November, the London based rock group Dirty Thrills have today released live favourite  “I’ll Be With You” as a new single. The song is taken from their upcoming album, Heavy Living, which is released on 15th September and will be performed in its entirety at a special launch party earlier that week at The Crowndale in Camden, London. You can watch the video to “I’ll Be With You” below:

The band’s current live itinerary is as follows :

* with Black Star Riders  **with GU

With lung-busting, powerful vocals from front man Louis James, killer guitar riffs from Jack Fawdry and solid low end grooves from the rhythm section of Aaron Plows and Steve Corrigan, each member’s wide-ranging influences also combine to produce a pool of sound similar to current rock icons such as Queens of the Stone Age, The Black Keys and Rival Sons.

​Dirty Thrills formed after a drunken night of jamming in a quiet village pub in Wiltshire, but what started out as an inconspicuous session swiftly birthed an ambitious group with the drive and determination to bring the glory days back to the rock scene. Having released and toured a self-titled debut record in 2014, the band recently signed to Italian powerhouse label Frontiers Music srl and played the UK’s Camden Rocks and Wildfire Festivals in June as part of the build-up to the release of their new album, Heavy Living, which was recorded at Monnow Valley Studio in Rockfield, Monmouth and produced/mixed by James Loughrey (The Darkness, Skindred, Sumo Cyco). 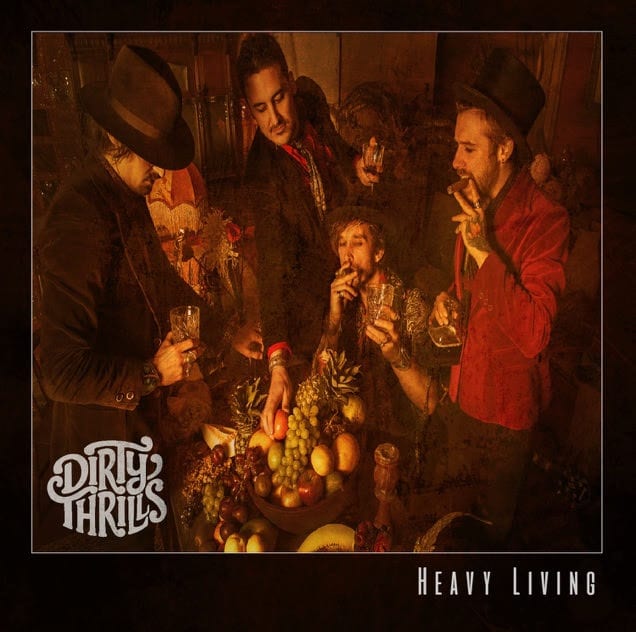