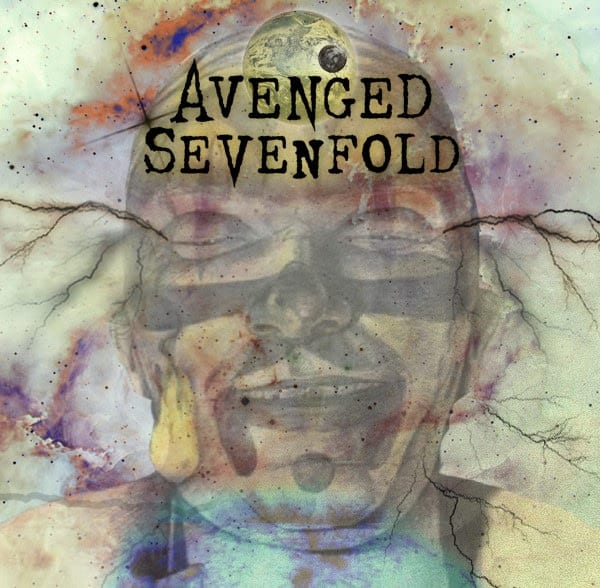 As previously announced, multi-platinum-selling rock band AVENGED SEVENFOLD are expanding their new album THE STAGE  into an evolving body of work by adding a series of new tracks over the course of the coming months. Today sees the release of the album’s latest addition, their rendition of Mr. Bungle’s Retrovertigo – click HERE to listen and watch the video here:

“We’re massive fans of Mr. Bungle,” says vocalist M. Shadows. Retrovertigo is one of their softer songs and a particular favourite of ours and we thought it’d be a fun twist to make a heavy version. We hope this song encourages the uninitiated to dig a little deeper into the brilliant world of Mr. Bungle. Mike Patton is one of the greatest vocalists of our generation and it was pretty daunting for me to sing one of his songs, but we had a great time recording this track. More coming.”

THE STAGE, available HERE, is the band’s 7th studio album and first for Capitol Records. Co-produced by A7X and Joe Barresi (Queens of the Stone Age, Tool), THE STAGE is a work of immense scope and ambition, featuring 11 panoramic tracks tied together by an Artificial Intelligence theme. Inspired by the writings of Carl Sagan and Elon Musk, the album is the band’s first thematic release. Its epic 15-minute-plus closing track, Exist, features a guest appearance by award-winning astrophysicist Neil deGrasse Tyson giving a spoken word performance he penned specifically for the album.

Guitar World, who spotlighted Gates and Zacky Vengeance with a cover story, lauded the disc for being “the most surprising and ambitious album of their career.” The Guardian  and NME each gave it four stars, with the latter calling the album “their best yet,” adding that “they’ve truly arrived.” Q called it the group’s  “boldest album yet” and Classic Rock called it “a metal masterpiece.” Avenged Sevenfold recently released a video for a second album track, God Damn, which already has 3.3 million views.

The band is currently performing select songs from the album on their stadium summer run with Metallica as well as on their own series of special headline shows (see itinerary below).