“Ladies and gentlemen, the show is about to begin – raise your horns up and please welcome to the stage a band that has been kicking your ass for over 25 years.” – Anonymous voiceover lady, Hafan y Môr, 10th November 2017.

One rejected album, two resurrections, and many years of members traversing in and out of the band more times than the hokey-kokey would care to count, Tyketto are amply blemished with scar tissue. However, currently housing original members Danny Vaughn and Michael Clayton Arbeeny, Tyketto graced the stage of Hafan y Môr holiday park for the eleventh coming of Hard Rock Hell festival one quarter of a century after their debut album.

Opening with the title track from latest album, REACH, Tyketto introduced themselves with a reasonably tame number, in contrast to the wild stallion demeanour of frontman Danny Vaughn. However, pairing wailing, damsel-in-distress electric guitar with soothing acoustic guitar and the soft hum of bass, Tyketto subtly incorporated an other-worldly yet totally earthly quality to their music.

Receiving blatantly vocalised respect from the hungry crowd of Hard Rock Hell and some highly enthusiastic headbanging from cloud-haired beings, Tyketto worked through a set that weaved a patchwork of classic rock influences: from the ricochet beats of Def Leppard to the nippy chimes of Van Halen synth; from the delectable harmonies of Foreigner to the guitar sneer of Firehouse.

Flawless in voice and authoritative in presence, Vaughn shepherded the rock’n’roll congregation into a frenzy of nostalgia-fueled adoration. In response to the likes of “Strength In Numbers” and “Lay Your Body Down”, couples’ arms lovingly snaked around each other and young-at-heart geezers were inspired to bust some moves that probably haven’t seen the light of day since the ‘90s.

Punctuating the end of their set with the poignant “Forever Young”, a seemingly fulfilled 1996-made prophecy, Tyketto were met with an uproarious cheer. Having missed their ride on the crest of the classic rock wave and fallen victim to the uprising of grunge in 1996, tonight Tyketto were the perfect epitome of “whatever doesn’t kill us makes us stronger”. 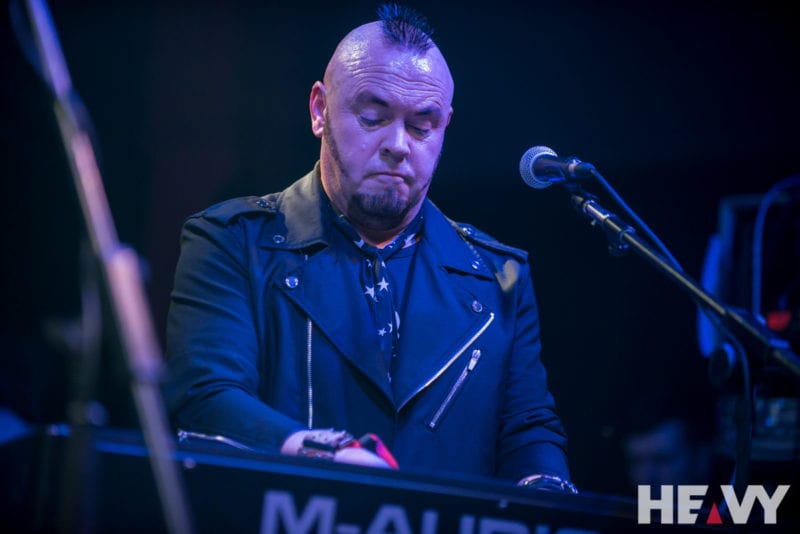 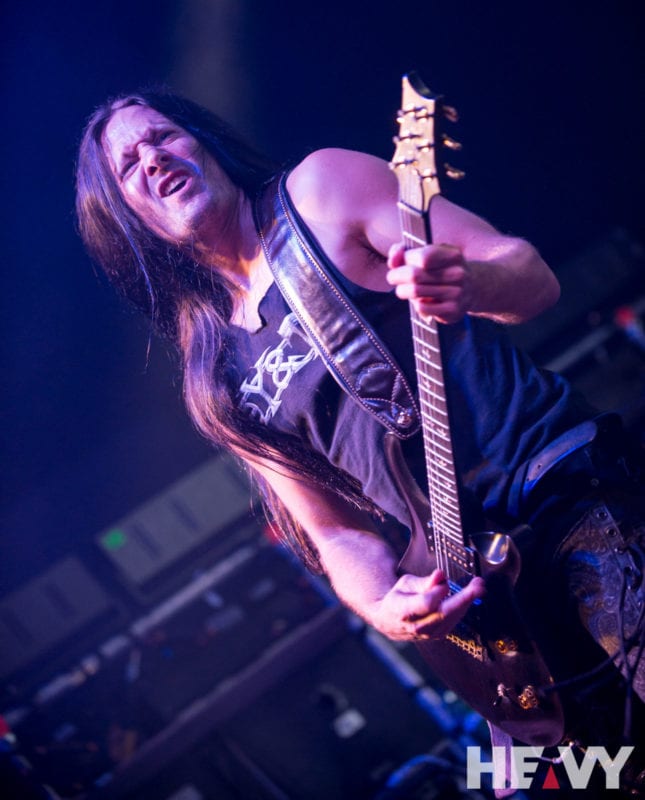 Placed in front of speakers blasting out Zeppelin at the age of 2, Jeni’s thirst for rock music started at a young age and is still being quenched to this day.

A firm believer in spreading the word of rock music like the religion it is, she first started writing for the music section in the University of Manchester's paper, the Mancunion, before starting to write for HEAVY's UK team.