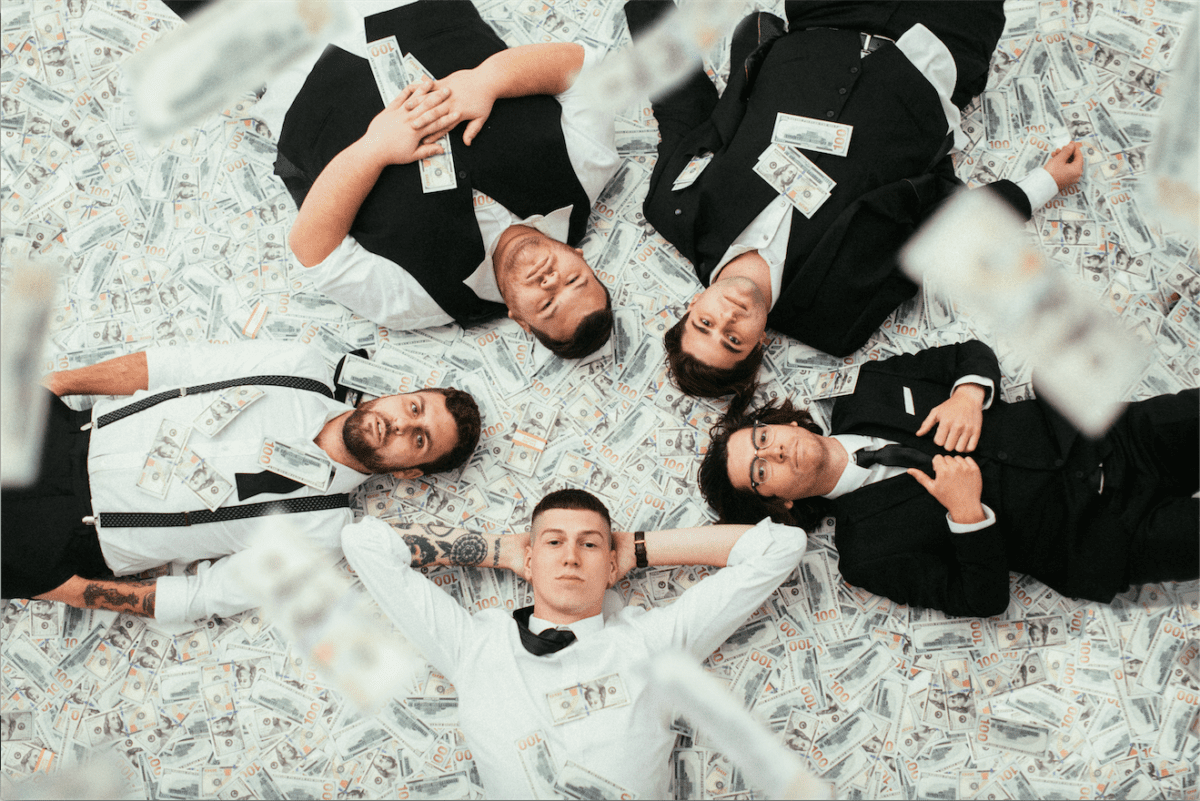 Trophy Eyes have released “Friday Forever”, the third single off their upcoming album The American Dream, out August 3 on Hopeless Records/UNIFIED. Fans can stream the song and check out the music video now on the Hopeless Records YouTube channel or through Apple Music and Spotify.

The band previously released two singles off The American Dream – “You Can Count On Me” and “More Like You”.

The American Dream – the third album in the Trophy Eyes collection – is based on the idea that there’s still utopia left on this planet – a place where one can start again and live a peaceful life, forsaking the trail of destruction that threaten to derail it all.

The album also serves as a coming of age fable, in which lead vocalist John Floreani takes an introspective look at who he is today. His story is brought to life in vivid colour with string arrangements produced by Chris Craker, who can list the soundtrack to Hans Zimmer’s score of “Interstellar” and Hans Zimmer “The Classics” on his production resume.

“This record is about my life in present time and a reflection on who I was and how I got here,” Floreani explains. “As much of the other Trophy Eyes works have been the hate, violence, addiction and heartbreak I fought so desperately to leave behind, this record is about shedding one’s past, transitioning from boy to man, making a home and wanting nothing more in life than to sit and enjoy the silence.”

The American Dream follows on from their critically acclaimed 2016 album Chemical Miracle, which debuted at #8 in Australia and was a significant launch pad for the band as they dominated Australia with back-to-back tours sold out months in advance in some of the biggest rooms in the country.

Trophy Eyes – The American Dream is available for pre-order. The band will tour across Australia in October. A full list of dates and cities can be found below.

Out August 3 via Hopeless Records/UNIFIED You can catch Trophy Eyes on the American Dream tour on the dates below!