Trivium has unveiled details of their new album, THE SIN AND THE SENTENCE out October 20 and available for pre-order now. The band has also released a new single, The Heart From Your Hatewhich is streaming now accompanied by an official music video on Trivium’s YouTube Channel.

THE SIN AND THE SENTENCE out October 20 and available for pre-order now. 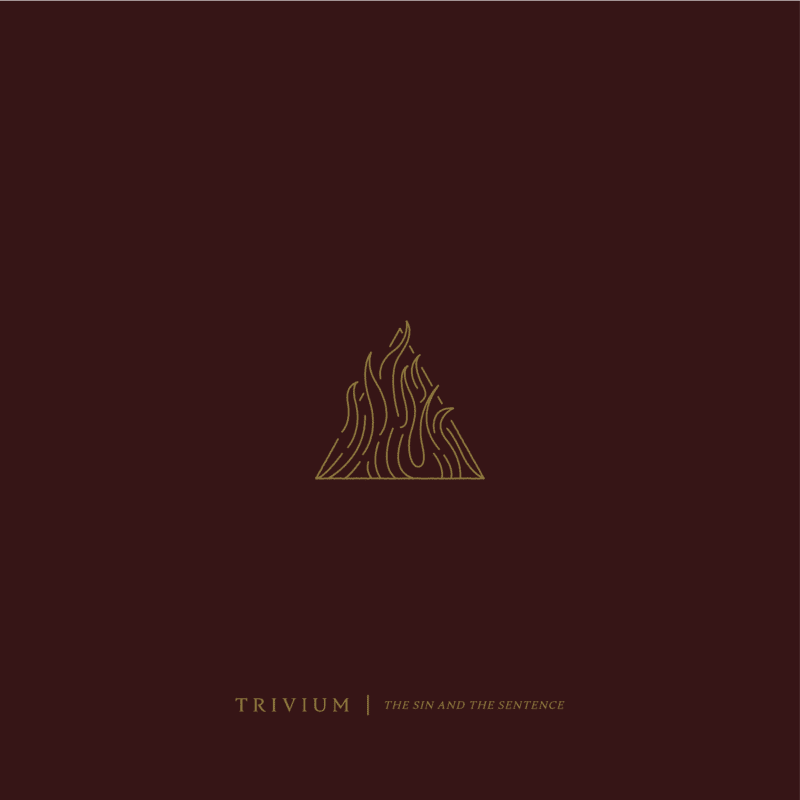