Tremonti To Release Concept Album on June 8 plus Novel 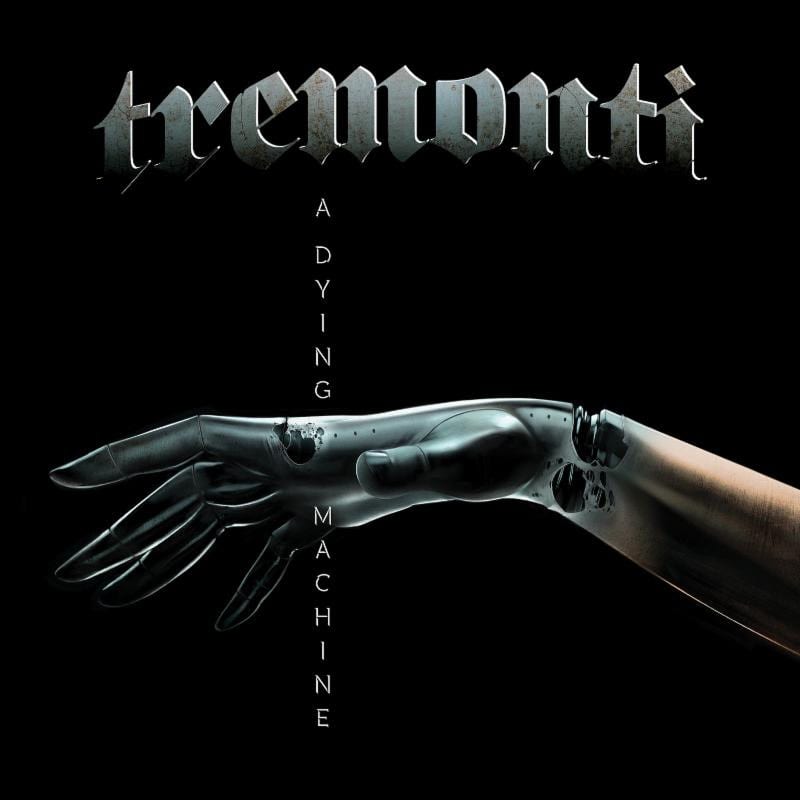 Tremonti, the band comprised of Mark Tremonti on vocals/guitars, Eric Friedman on guitars, and Garrett Whitlock on drums, will be releasing their fourth full-length album, A Dying Machine, worldwide via Napalm Records on June 8th. Longtime producer, Michael “Elvis” Baskette, produced the album. The album is now available for pre-order at: http://smarturl.it/ADyingMachine-NPR.
From the militant drum assault of the album opener “Bringer Of War” to the instrumental closer “Found,” A Dying Machine is Tremonti’s most-diverse musical offering to date. Songs like “From The Sky,” “Throw Them To The Lions,” and “A Lot Like Sin” are classic Tremonti that fans have come to love from the trio. Songs like “Trust,” “The First The Last,” and “Desolation” take the listener to new places sonically, all backed by Tremonti’s signature vocal style.
WATCH A TEASER VIDEO INCLUDING MUSIC FROM THE NEW ALBUM
A Dying Machine is the first concept album of Tremonti’s career. The music is inspired by a story that came to Mark while on the last Alter Bridge tour. During that time, the epic title track “A Dying Machine” was born. The story, which is being turned into a full-length work of fiction authored by Mark Tremonti and John Shirley, takes place at the turn of the next century where humans and fabricated beings called “vessels” are trying to co-exist. Tremonti and Shirley are working on finishing the novel to release alongside the record.
The track listing for A Dying Machine is:
Tremonti will be hitting the road in support of A Dying Machine. Following US dates in May, the band heads to Europe mid-June for seven weeks of touring that includes dates as direct support for Iron Maiden alongside headline shows and European festivals. Full tour info and ticket links can be found at www.marktremonti.com.
UK dates
Thu 28th Jun – GLASGOW O2 ABC
Fri 29th Jun – LONDON O2 Shepherds Bush Empire
Sat 30th Jun – BIRMINGHAM O2 Institute
Mon 2nd Jul – BELFAST Limelight
Tue 3rd Jul – DUBLIN Academy
Thu 5th Jul – PORTSMOUTH Pyramids 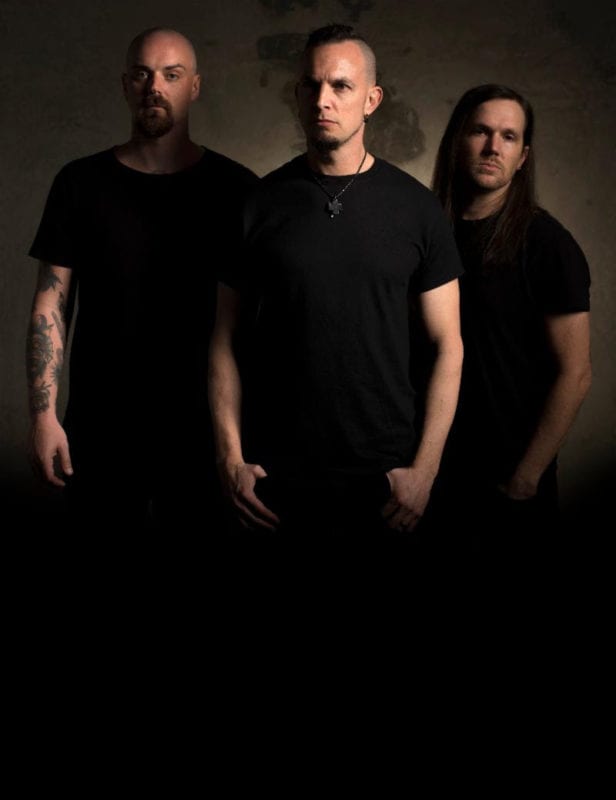