“Archright” is the second single to be unveiled ahead of Town Portal’s third LP, ‘Of Violence’ (released 5th April via Small Pond recordings and Art As Catharsis). Launching on 19th February via a feature on Invisible Oranges, “Archright” is set to build on the success of the recent “Roko’s Basilisk” single, which is out now and gaining heavy online support. With a batch of tour dates also freshly announced, the Danish band will be bringing their new music to fans across the UK and Europe in April and May.

While their past albums were self-recorded (with Ankerstjerne at the helm), the band had a sound in their heads for the new record, that required a new approach. As a result, audio engineer Scott Evans – known for his spacious, heavy productions and his band Kowloon Walled City – was brought in from San Francisco to record the band in Copenhagen’s legendary Black Tornado Studio.

The first song from the new record to be completed, the uncompromising “Archright” provided the blueprint and clarified the band’s vision for the powerful album to come – a body of work that brings a multi-dimensional exploration of the theme of violence, spurred in no small part by the turmoil of current times. Striking a note of uneasy, dissonant calm, always ready to break, this track was sparked by the band members’ dismay and disdain at the rise of populist nationalism in the West. “The title grew out of thoughts about entitlement, notions of having a right that others don’t have”, say the trio. “Arch is a hollow prefix. We liked the combination of words, because it sounds important and like something you can rally behind, but in fact it falls apart if you try to poke at it.”

Across their two previous LPs (2012’s ‘Chronopoly’ and 2015’s ‘The Occident’) they have attracted a worldwide fanbase and major tastemaker support from the likes of Noisey, Brooklyn Vegan, Stereogum, Metal Sucks, Decibel and Invisible Oranges. This adds to extensive tours across Europe, and other notable outings including cult festival Duna Jam in Italy, ArcTanGent (where they describe witnessing “the world’s friendliest circle-pit” in their audience) and support for The Dillinger Escape Plan.

On their new material, Town Portal allow their typically calculated and controlled musical universe to give way to exhilarating chinks of chaos – a mindset inspired partly by several ventures into unfamiliar territory since their last release. In 2017 the band were recruited by composer Ola Strandh (Massive Entertainment, Ubisoft) to collaborate on the soundtrack to the forthcoming high profile videogame ‘Tom Clancy’s The Division 2’. The following year they were sought out to join Johannes Gammelby and Manoj Ramdas in a new incarnation of Danish alt. rock darlings The Malpractice, playing live shows in Copenhagen and Aarhus in support of Gammelby’s most recent release, ‘Slur’.

As always, the band have taken their time making music, but every exploit along the way has fed into the songwriting, adding new energies and components into their expression. The “Archright” single is a microcosm of a deeply thought, passionate and impactful record on which inspirations from deconstructed electronic music, avant-garde metal and cinematic brass arrangements coexist seamlessly.

April 27th – Luxembourg (LUX) – Out Of The Crowd Festival (Kulturfabrik) 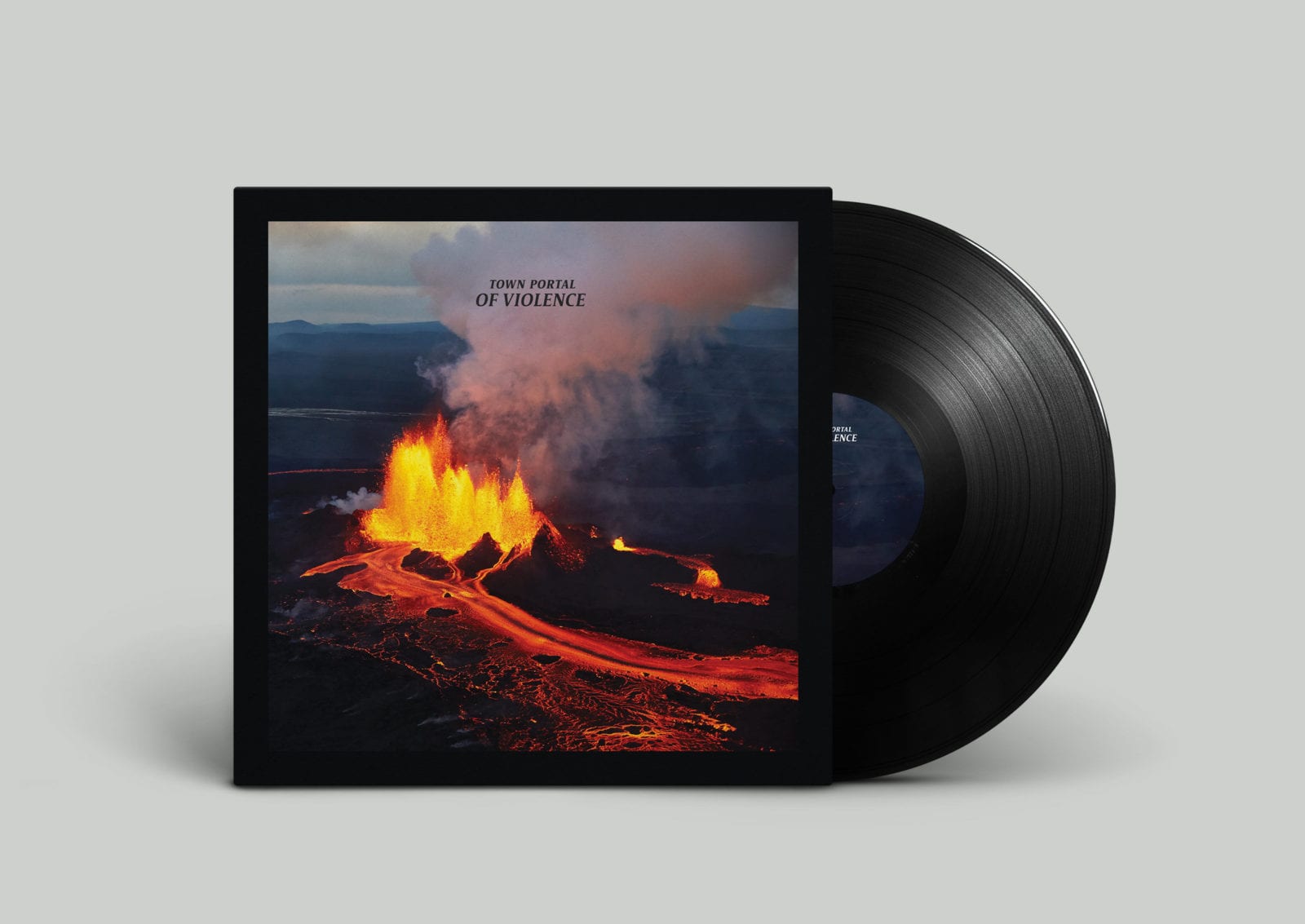