August is nearly upon us and as the sun shines down on us here in Britain, we venture closer to one of few momentous metal festivals to grace the United Kingdom. To celebrate one of the best weekends of the year I thought I would share 6 bands you can not afford to miss at Bloodstock Open Air 2018. Be prepared to find your favourite band that you’ve never heard of.

The trio of teenage thrash metalheads united at the tender ages of 10 and 12 years old and have been on rise to fame in their homeland of New Zealand and are now taking on the rest of the world. Their unforgettable combination of their home language Maori and their adoration for metal has proven successful as they’ve climbed to #2 on the Itunes Metal charts and sat comfortably behind Iron Maiden’s Run to The Hills. Be sure your hangover is well nursed as they hit the Sophie Lancaster stage on Sunday afternoon. 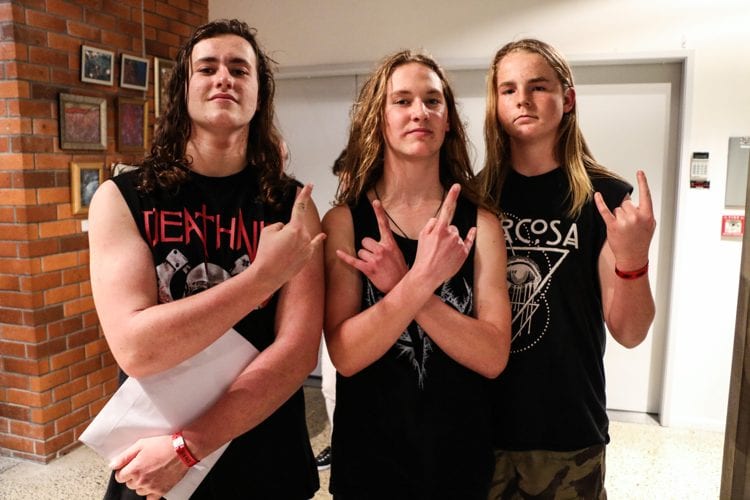 If you are seeking disgustingly aggressive punk that holds a strong and angry ethos towards the world’s mess of current politics, the energetic pulse of Power Trip is the one. They brewed a storm and grabbed the attention of many across Europe on their most recent tour with Trivium. To take a break from the weekend and stew on how mad you are at the world, catching them on the Ronnie James Dio stage on Saturday morning will definitely not be a decision you regret. 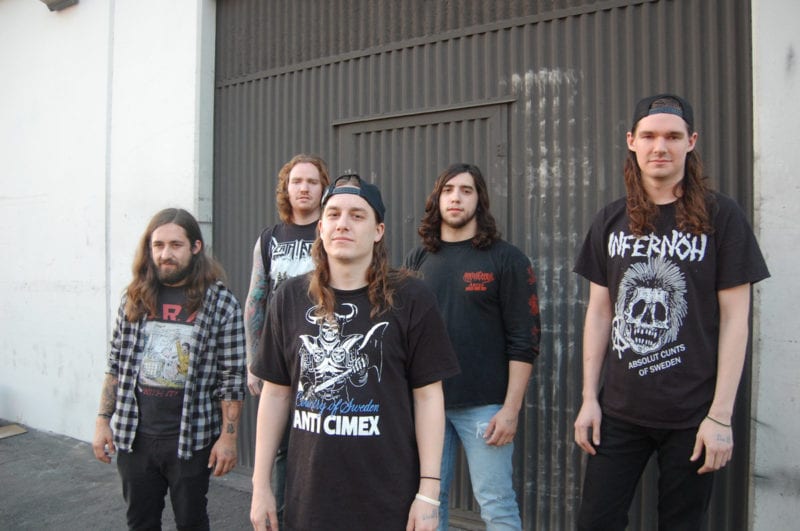 Australian prog rockers, Voyager, are making their first appearance at Bloodstock Festival this year as a part of a string of several European festivals. However, the band have expressed great excitement about “finally having the opportunity to be a part of [Bloodstock Open Air]”! Be sure not to miss their appearance on the Sophie Lancaster stage on Saturday. 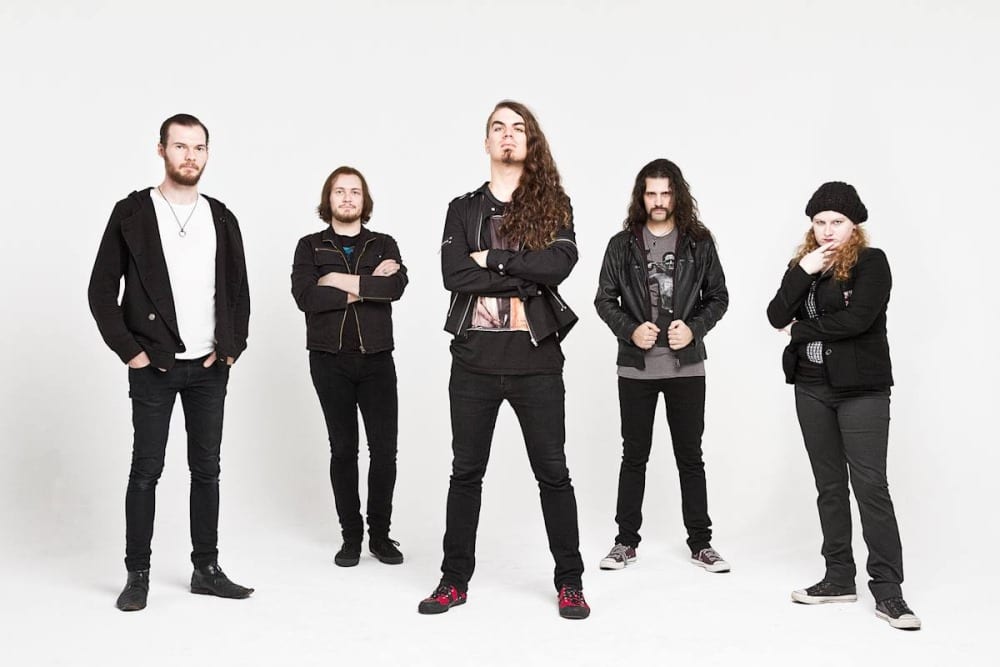 Gojira plan to hit the stage with their first slot as the headline act at a festival in the United Kingdom by closing out the Saturday night for us all. With this being their fourth appearance at Bloodstock, the French quartet who effortlessly blend groove metal with intense technical skills will most definitely create a live show that is absolutely unmissable – you should already know where they’ll be but make sure to check them out on the Ronnie James Dio Stage.

Ex Megadeth members, Shawn Drover and Chris Broderick, joined forces once again to form Act of Defiance in 2015 and have been on a considerable rise ever since. They bring their own sense and liking of metal to their music and do not aim to please the masses – only themselves yet those who do like it are invited in for the ride. Be sure to watch their set on the Sunday of the weekend on the Sophie Lancaster stage. 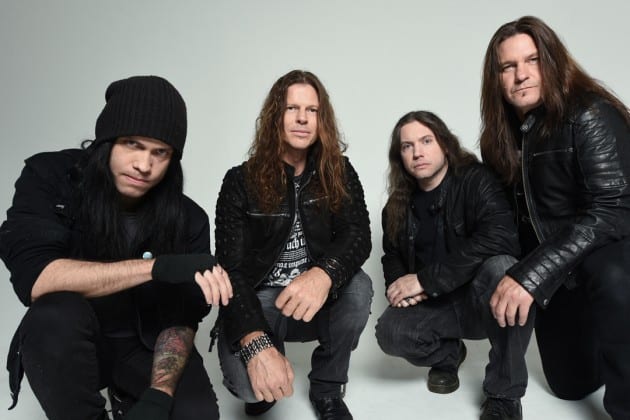 With their latest project, Era, freshly released in April, Bleed From Within are set to make a loud and memorable performance at Bloodstock. The Scottish metalcore band manage to create their own hybrid subgenre of groove metal and death metal to birth the brilliance they are known for. Their more opinionated lyrical approach is sure to be lapped up by the crowds in Catton Park, so you better be a part of the noise – catch them on the Sophie Lancaster stage on the Friday. 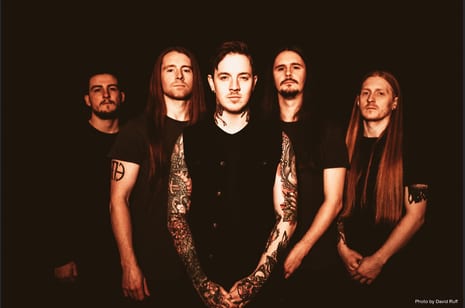 And that’s all, folks. There are the 6 bands of many more, that you most definitely should not miss at Bloodstock Open Air 2018. Be sure to bring sun cream and a mighty voice for all your singing and shouting – you’ll need it.