THY CATAFALQUE are now premiering a brand new video for the track “Tenger, tenger” which is taken from the masterpiece, ‘Geometria’. The album was released on May 4th, 2018.

Mastermind Tamás Kátai states: “This is the first Thy Catafalque video since 2011 and it’s nothing really spectacular. I went to a trip to Isle of Arran (Scotland) in the summer, took my camera and shot some footage. I did the same in Budapest later and cut them together. The song ‘Tenger, tenger’ features Martina Veronika Horváth on vocals and Misha Doumnov on the violin. It’s a very personal piece about sadness and hope.” 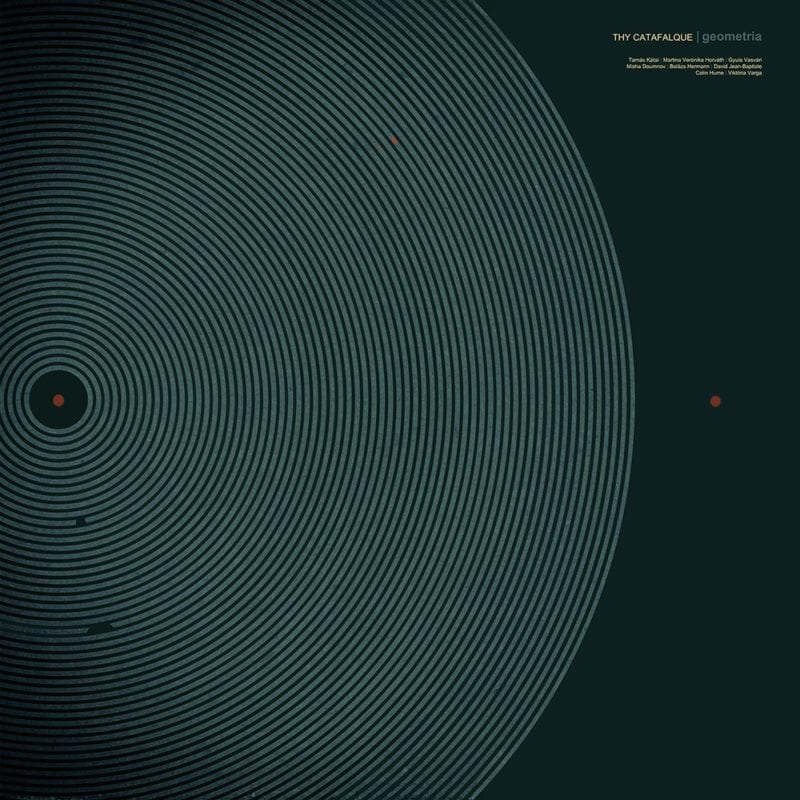