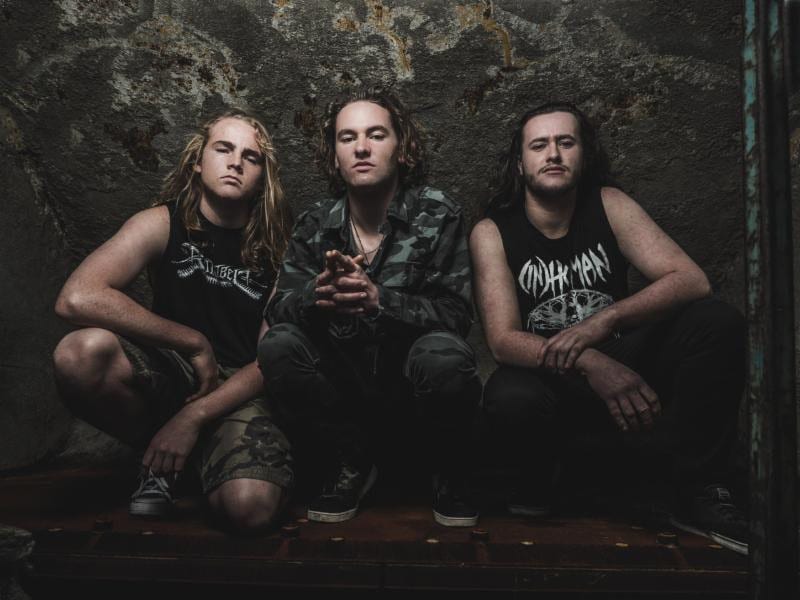 For anyone even slightly interested in all things metal that has been living under a rock for the two or three years you will have either seen or noticed an incredible rise to fame of one now world-renowned young New Zealand band known as ALIEN WEAPONRY. Metal V got the opportunity to speak to one of the founding members, drummer Henry de Jong about their meteoric rise to worldwide fame, ALIEN WEAPONRY’s killer debut album Tū, the visually killer videos to playing a the Wacken Holy Lands and getting the ultimate support – Opening for the mighty SLAYER in Europe for their final worldwide tour.

Henry, as a band you formed ALIEN WEAPONRY with your Brother Lewis (vocals and guitar) in 2010 when you were both 8 and 10 years old respectively. So, in essence, you’ve been at this metal caper for nearly a decade. The readers and listeners would love to hear the ALIEN WEAPONRY story because it is an awesome tale – “Yeah Lewis and I started practicing and playing in our loungeroom on Auckland in 2010. After writing a couple of songs we decided we wanted to start a band. Two years later we decided to start entering a national band competition in New Zealand for school aged kids called Rockquest. We’d entered that every year until we won it in 2015.” So from there we’ve just been touring and recording. We released our album last year Tū which has gone really well and we’re stoked that people seem to love it!”

Calling Henry out on the album going just “really well” as an understatement, due to the enormity of gig slots and supports proves that Alien Weaponry are fast becoming a band to be noticed. He elborates on getting the call to support half of the Big 4, SLAYER and ANTHRAX for their European tour. “To come home and get the news we’d been offered that support was pretty insane. We collectively said “WHAT?” laughed it off and said yeah on the bill or something as SLAYER, but didn’t initially believe that we’d be opening for SLAYER and ANTHRAX.”

Hearing their debut album – Tū, it is obvious that ALIEN WEAPONRY are steeped in and revere their Maori heritage and seeing the most recent video was for “Kai Tangata” is visually awesome. “That song took us about three day to make and it’s came out awesome considering that we made it for a really small budget. That song is about the musket wars in New Zealand in the 1860’s”

ALIEN WEAPONRY have made the decision to sing at times in their native Maori tongue [known as] Te Reo Maori. Was that always a conscious decision from day one? “No it wasn’t, it was a recent decision to start writing and singing in Maori about two years ago. And the reason we did that was that we had some friends in a ska band here in New Zealand who were singing in Maori and they were metalheads and we got to talking and said what if we started to write like that but keep it metal? And when we made that decision we wrote the opening song on the album “Rū Ana Te Whenua”. Here Henry discusses any influences from what they were doing and if there were similarities to what SEPULTURA were doing with the release of Roots [1996] and also many other devotees of traditional cultures being brought into the fray of metal. Henry speaks honestly here and says – “A lot of people have actually asked us that exact question about whether we had listened to that album and the answer is no. Prior to releasing anything that we had done in Maori, we had never heard Roots. But looking at it now it’s clear to see what we are doing now bears similarities to what SEPULTURA were doing back then. We’re just doing our own thing by incorporating our own native culture into our music.”

The video for the song “Holding My Breath” is quite provocative, confronting and beautiful all at the same time and features a young woman who appears to cut all of her hair off. Did she actually cut and shave it all off for ALIEN WEAPONRY? “Yeah she did! She cut it all off! Her name is Rose, she’s an actress we met through a friend of ours. She really vibed with what we were trying to convey lyrically and through the message in the song and video which is about anxiety and depression and she said that she would cut all of her off to get the message across”

ALIEN WEAPONRY has released a ten-part mini-documentary and the latest one was all about playing at the Wacken Holy Lands last year. That must of been a mind-blowing honour to receive. “I got home from work one day and were getting ready for band practice and we got the email asking us if we wanted to play. Our Dad, (who is also ALIEN WEAPONRY’s manager) came out to us and simply said – “Guess what festival you guys just got? FUCKIN’ WACKEN MAN!” Our jaws simultaneously dropped. But to play in front of those massive crowds was just crazy. When we walked out on stage we didn’t know what to expect crowd wise and we were totally stoked to see that the place was packed.”

Speaking of tours, not only are ALIEN WEAPONRY doing both the Sydney and Melbourne Download festivals but their own headline tour and then off to Europe with Anthrax and Slayer. 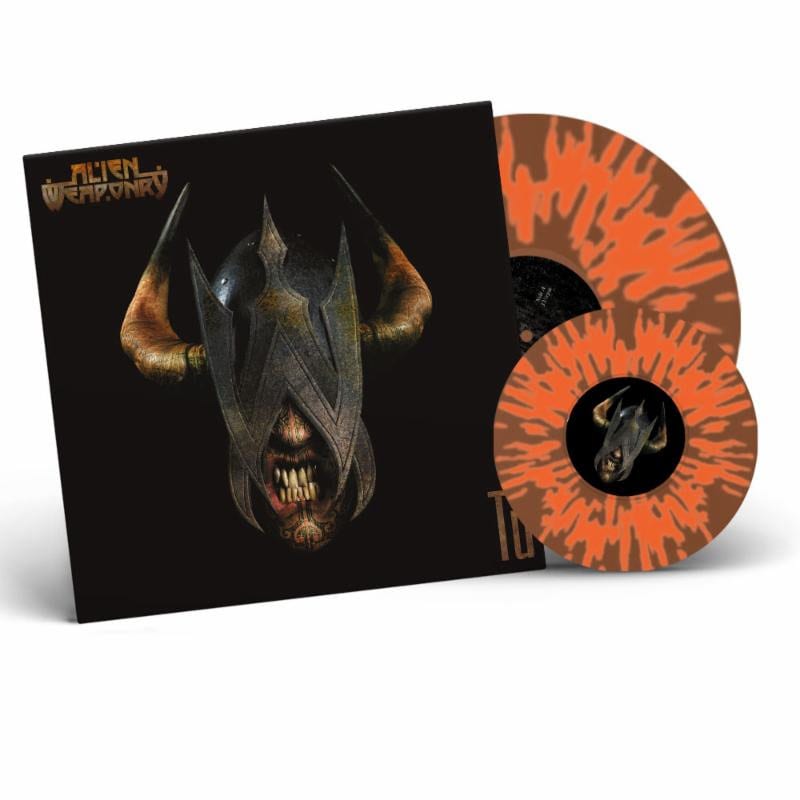