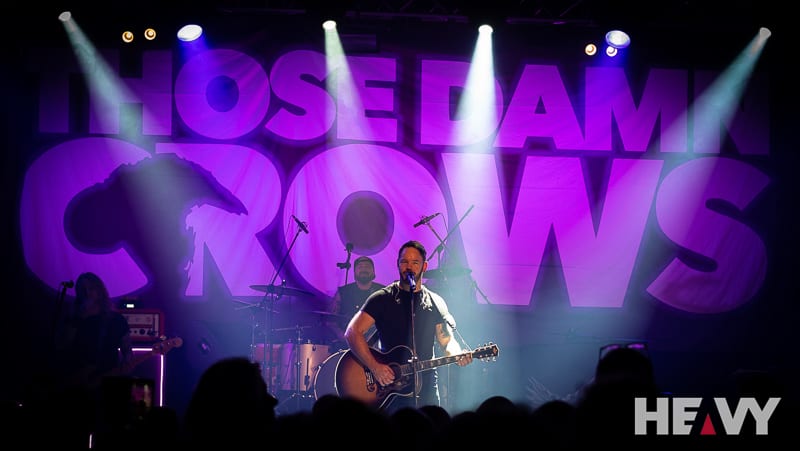 For years to come, seeing Those Damn Crows at K.K’s Steel Mill in Wolverhampton will go down as an “I was there” moment!

After pounding the boards of small venues and smaller festivals for five years, Those Damn Crows are finally enjoying the success they so richly deserve. TDC fever has been building in the UK since they signed a deal with Earache Records, and released a YouTube clip a year ago of, the new voice of rock, lead singer Shane Greenhall performing a solo, piano led, version of their certain future classic ‘Blink of an Eye’ from their debut album ‘Murder and the Motive’. I caught them the day after they released their five-star rated (and straight to number one on the UK iTunes rock charts) second album ‘Point of no Return’ on their seven date ‘album launch’ tour. A tour which required four venues to be upgraded, due to ticket demand, to 1000+ capacity venues. A tour which then sold out after being upgraded!

Even though Storm Ciara was due to hit the UK, I decided to drive the two hours down to Wolverhampton to K.K’s Steel Mill, owned by former Judas Priest guitarist, K.K. Downing. And I’m so glad I did! A two thousand capacity venue with great views, great sound, high ceiling, and a big stage. A venue where a band would either be intimidated or smash it out of the park. Rest assured that Those Damn Crows absolutely smashed it!

First band of the night, Florence Black, create a big gorgeous rock ‘n’ roll sound for a three-piece. Singer/guitarist Tristan Thomas has, as they say, a fair set of lungs on him! Combine that with his groove laden guitar hooks, chunky bass riffs courtesy of Jordan Evans’ Firebird, pounding drums from Perry Davies, and some well crafted songs, and Florence Black set a high benchmark for others to follow. Their cracking (better than Metallica’s version) cover of Budgie’s ‘Breadfan’ brought an enjoyable set to a close. From the crowd reaction, Florence Black gained a fair few new fans tonight!

Although I’ve, surprisingly, never seen Hollowstar live, I’ve heard so many good things. So I was massively looking forward to their set, and they didn’t disappoint. Citing Thunder, Slash and Black Stone Cherry as their main influences, elements of all three ooze out of the speakers during their six song set. Standout tracks for me being ‘Good Man Gone’ and set closer ‘All I Gotta Say’. Singer/bassist Joe Bonson is reminiscent of a young Glenn Hughes in style, while twin guitarists Phil Haines and Tom Collett definitely have a touch of Slash about them. Especially Phil, who can bend further backwards while playing guitar than most people can without one! Another thoroughly enjoyable set, and a bar still set high for tonight’s headliners.

For a band only two albums into their career (one of them only a day old), a Those Damn Crows show is already full of bangers! ‘Who Did It’, ‘Long Time Dead’, ‘Behind These Walls’, Fear of the Broken’, ‘Send The Reaper’, ‘Sin On Skin’, ‘Be You’, I could go on, deserve to be performed by this incredible band on arena sized stages for years to come! The highlight for me however comes when the piano is rolled out for the lyrically sad but soaringly beautiful ‘Never Win’, followed by the aforementioned ‘Blink of an Eye’. Made even more special by Shane’s quick rendition of Prince’s ‘Purple Rain’! I know I keep mentioning arenas, but if those two songs aren’t made to be performed on an arena stage, I have no idea what are! I’ve just watched back a fan filmed video of ‘Blink of an Eye’ on Facebook. And I was blown away, to the point of welling up, all over again! What an incredible version of an incredible song!

Some bands have a special connection with their fans, or in this case ‘crows’. A connection that has been built up through a five year friendship. A connection highlighted when drummer Ronnie Huxford is greeted with his own football style chant from the crowd. And Ronnie seems genuinely blown away! It would be great to see a lengthy drum solo from Ronnie on future tours. Likewise, maybe a twin guitar dual, Thin Lizzyesque from guitarists Shiner and Dave Winchurch who, as usual, stand stage left and stage right respectively. They unassumingly never create a rock star pose. Never crave the limelight. Yet they are as integral to the TDC ethos as the more animated Shane, Ronnie or rock-star bassist Lloyd Wood. The only time we see them break from the routine of 100% concentration of their job in hand is to pose for a quick light-hearted photo opportunity before Shane tells them to “f*** off and get back to work”!

As always ‘Rock ‘n’ Roll Ain’t Dead’ brings a triumphant night to an end. Although not their best song it provides the perfect finale to a perfect rock show. A couple of songs (I think. At least one) were cut from the set due to Shane struggling with his voice due to illness. Not that it showed, and I’ll reiterate, in my opinion Shane currently has the best voice in rock!

I’ve followed the Those Damn Crows’ journey for the past five years. I’ve seen their highs and their lows. But tonight genuinely blew me away! I couldn’t be more chuffed for a group of humble guys who deserve to be selling out stadiums around the world! 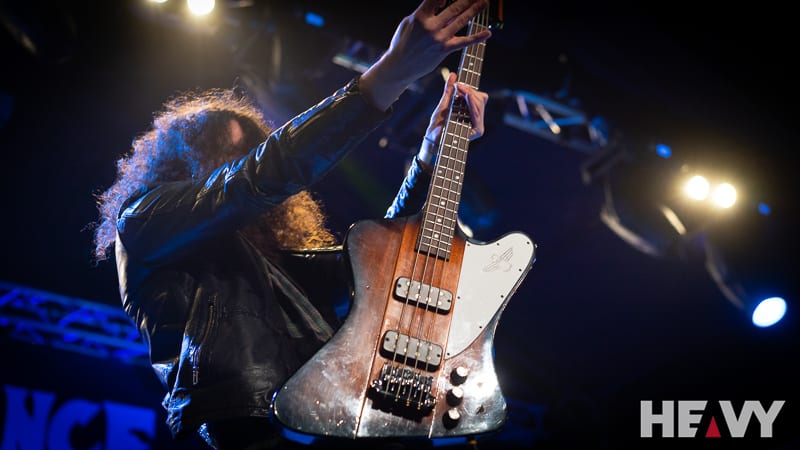 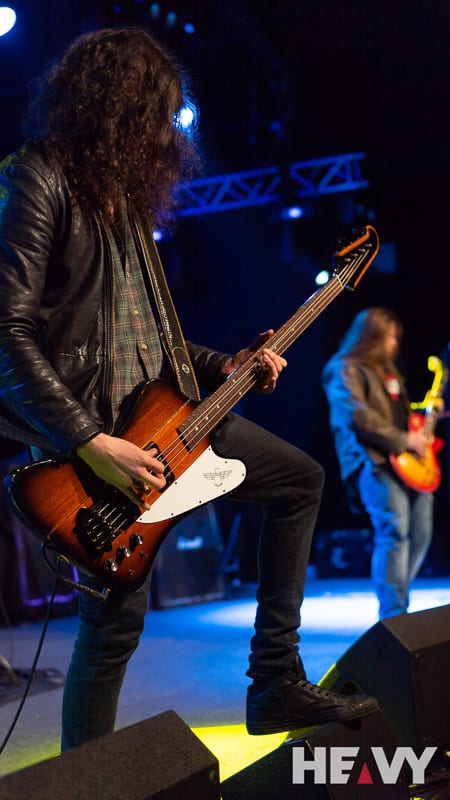 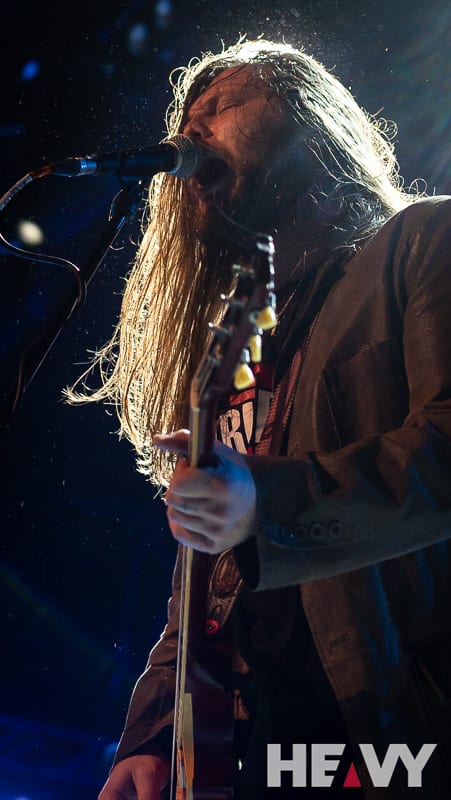 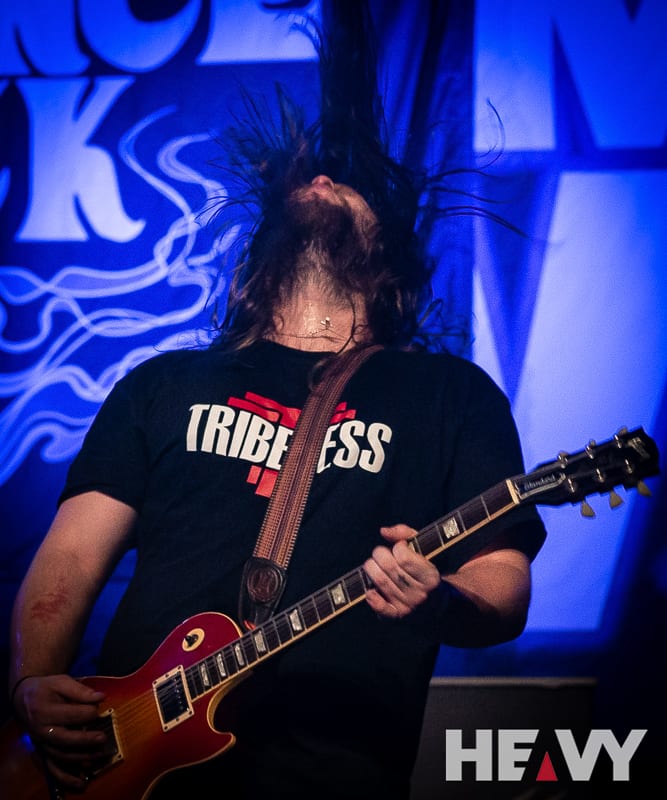 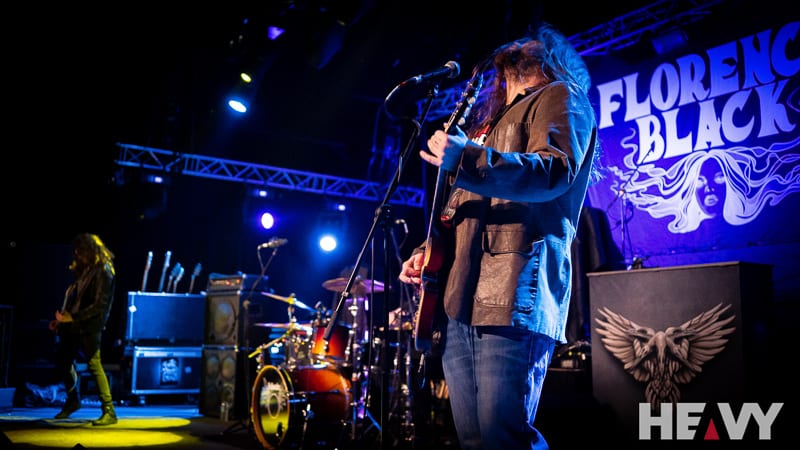 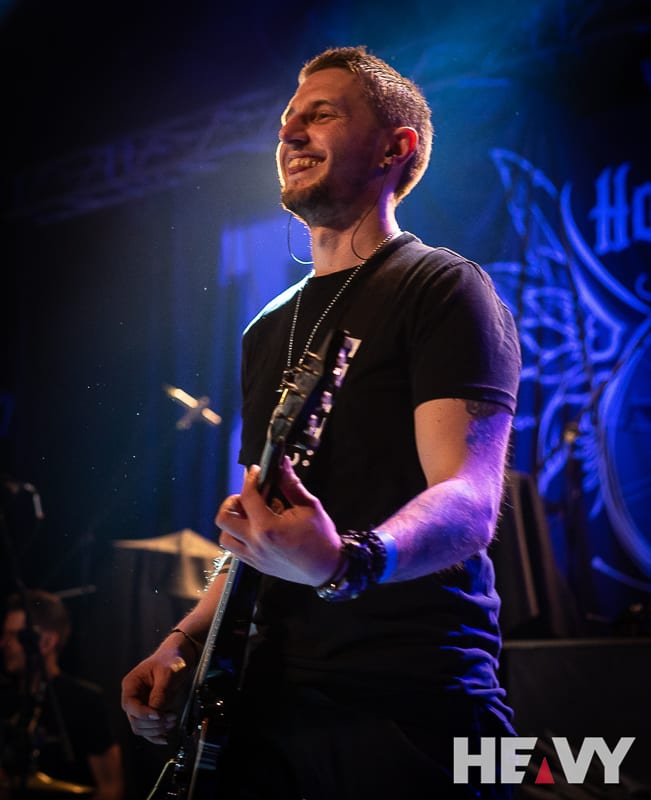 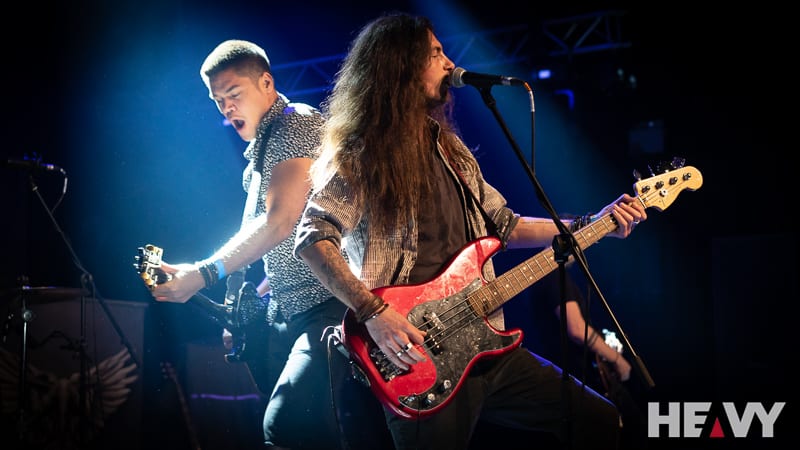 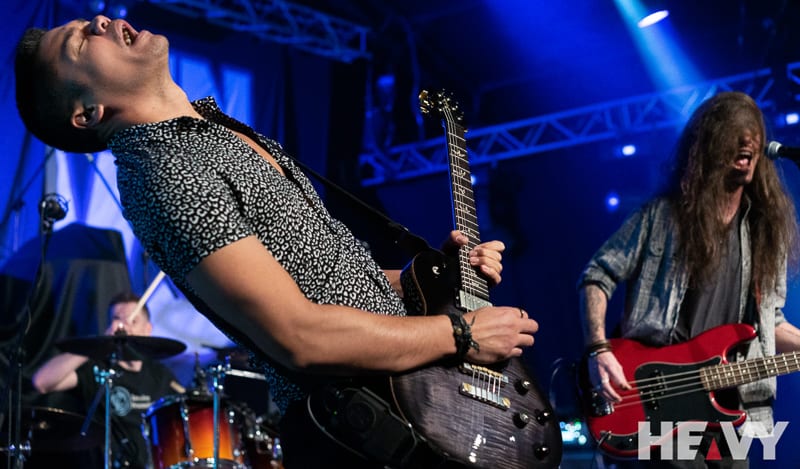 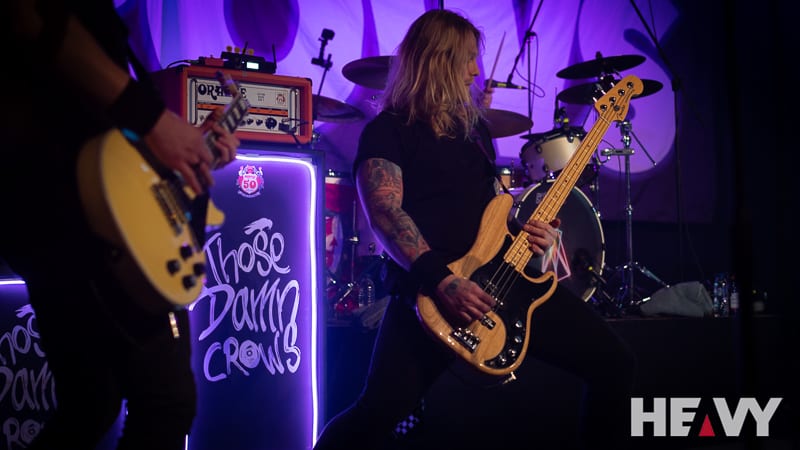 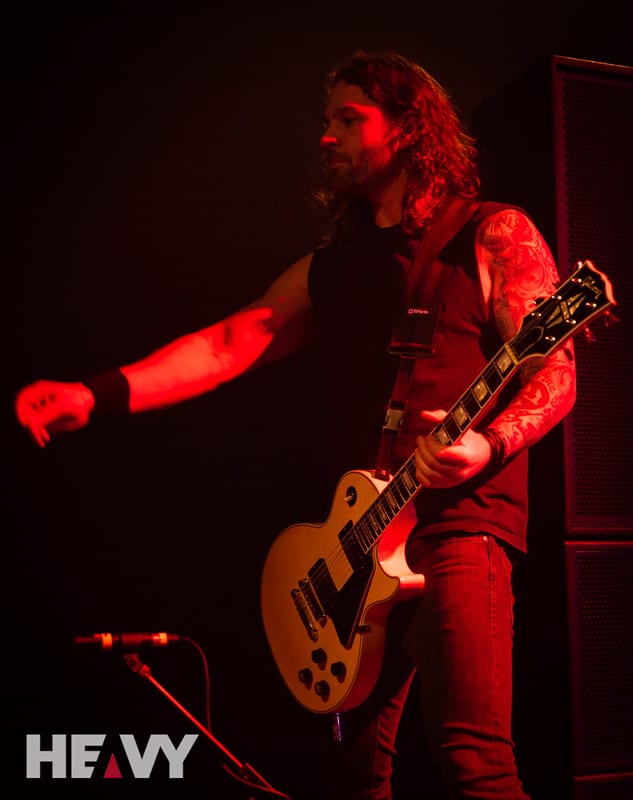 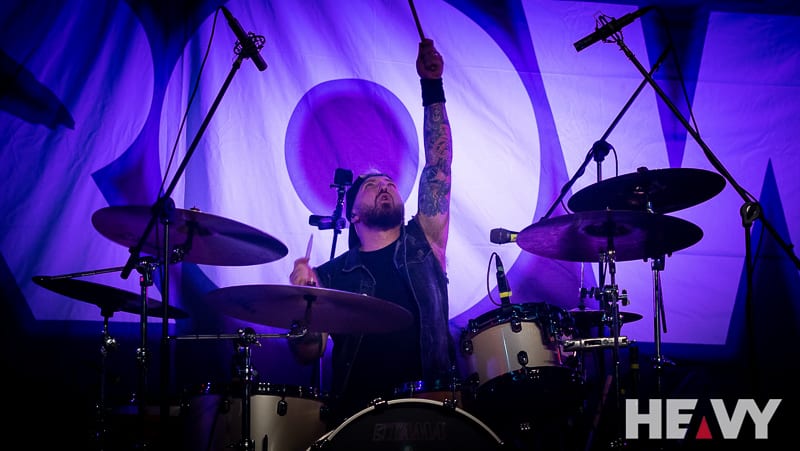 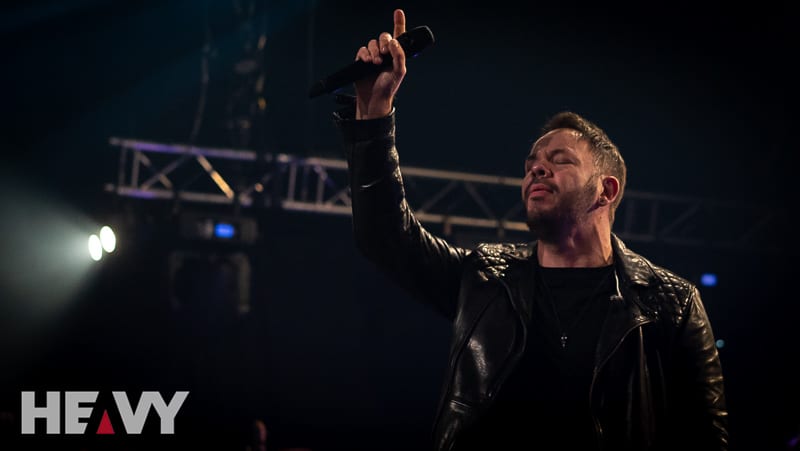 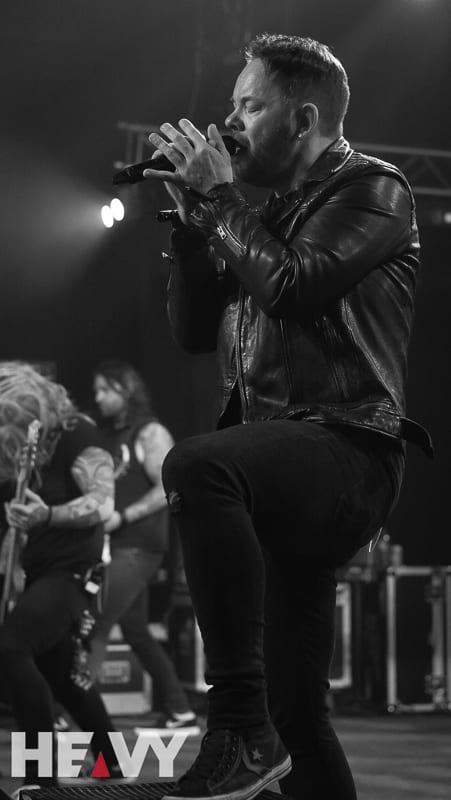 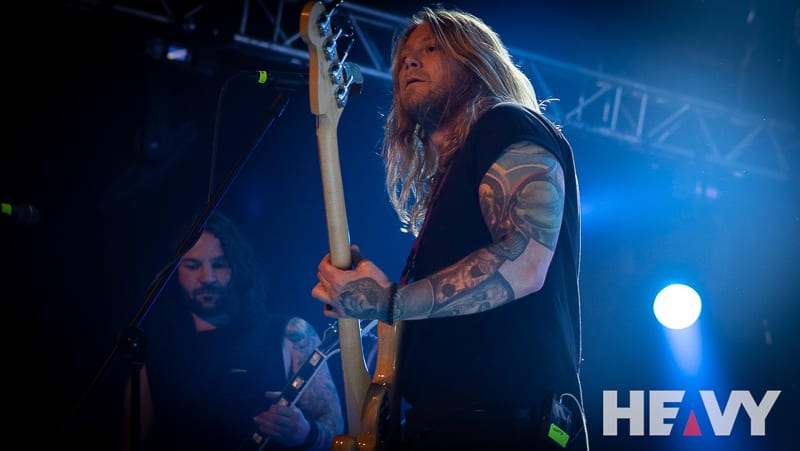 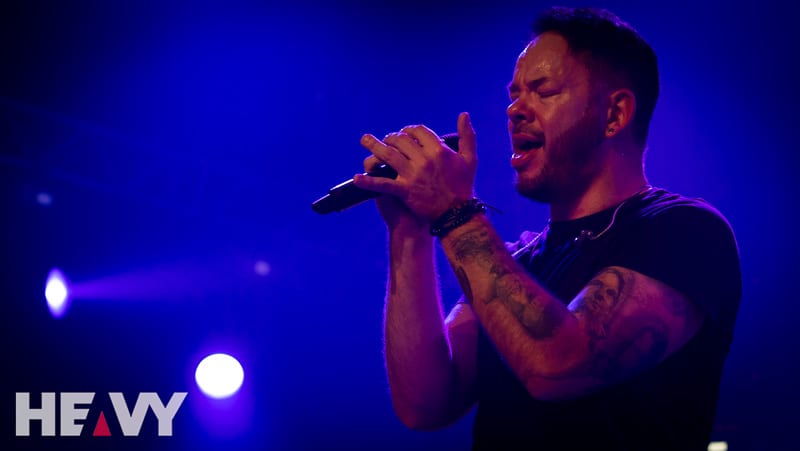 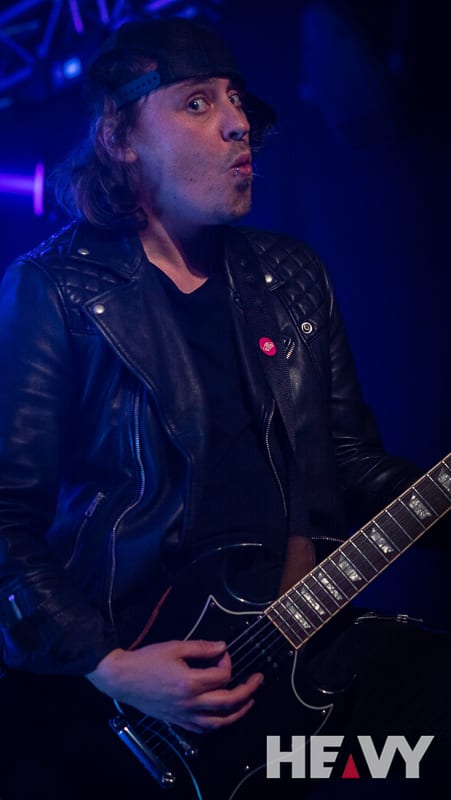 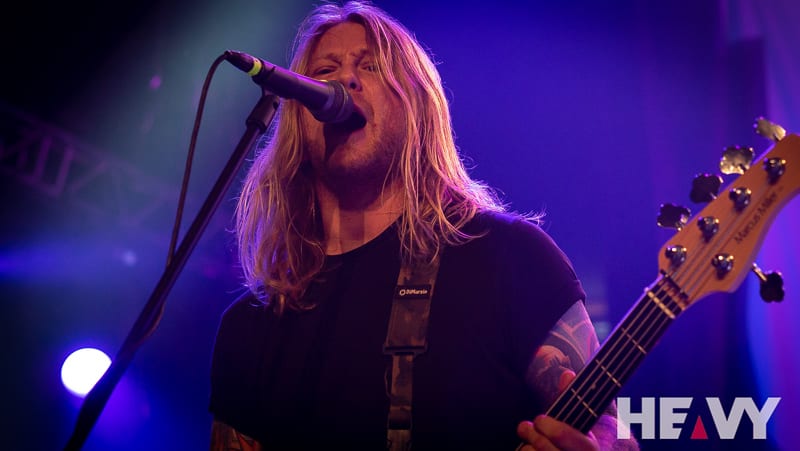 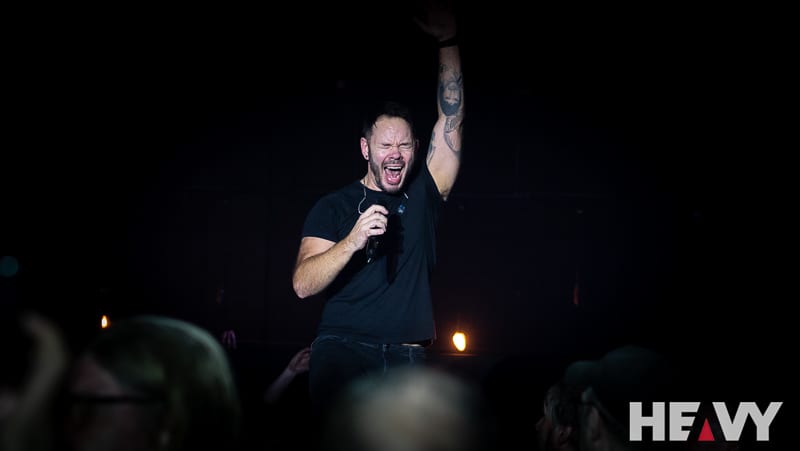 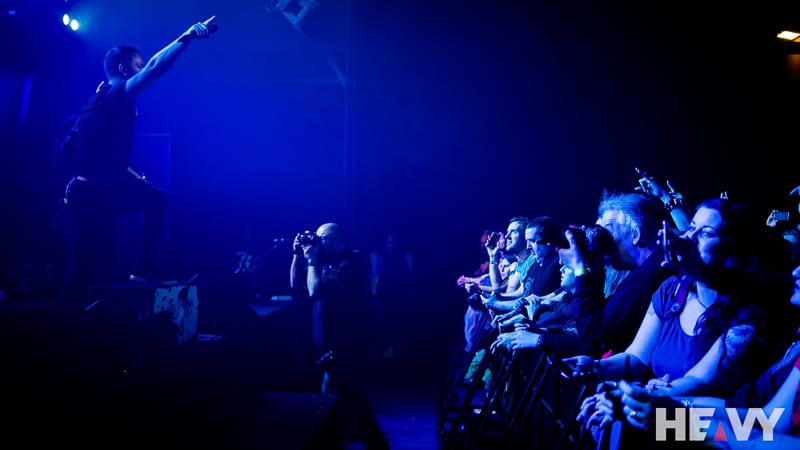 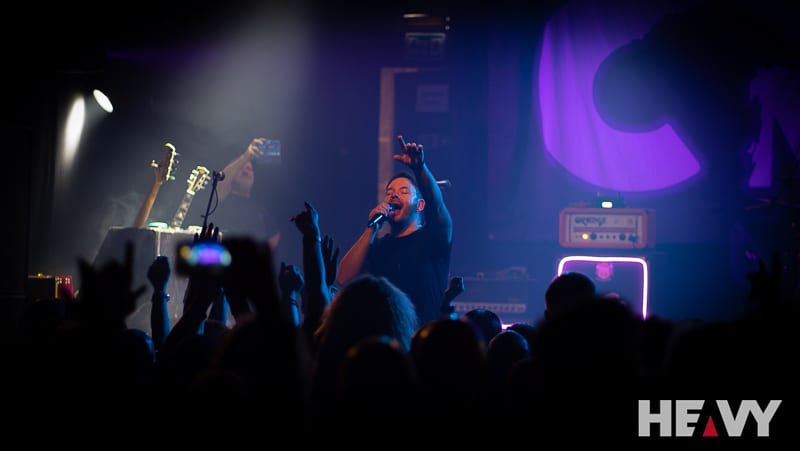