THEREIN To Release “Aramitama” In Time For Halloween 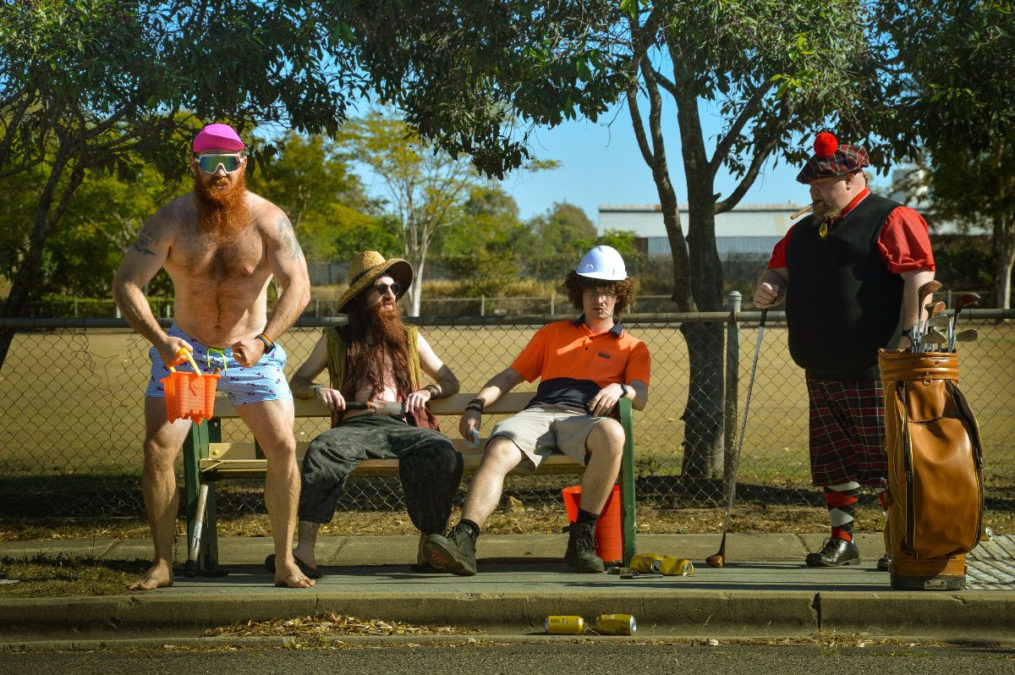 Brisbane progressive crossover metal outfit Therein are bracing for the release of their latest album Aramitama just in time for Halloween.

Vocalist and band all-rounder Cameron Whelan sat down with HEAVY during the week to discuss the album and much more.

“Musically it (Aramitama) is all over the shop, he laughed, “but it’s also… with this album and the last one it’s all of the shit that we play live all recorded so it’s almost like an end of an era – well maybe not quite the end of an era – but it wraps things up”

When he says all over the shop, Whelan means exactly that. Therein are one of those rare bands that have the capability to successfully blend multiple genres within one track to great effect, with Aramitama seemingly no exception.

“There’s a lot of death metal stuff going on,” Whelan measured, “but it’s also very prog orientated. There’s lots of death metal, some Irish music, some 70’s prog rock, a four-minute trumpet solo plus there’s a song that’s kind of a weird B52’s/Elvis thing about being a piece of shit so it’s all over the shop. There’s a bit of that within each song but for this album, most of them are shorter than on the last so one song is more focussed on a particular theme but there’s still plenty of stuff and songs that have that crossover thing.”

In the full interview, Cameron goes into greater detail on the songs on the album, discusses the virtues of DIY in the modern age, discusses the artwork and the interesting story how it came to be, their Japan tour last year, living in the current musical climate and the ways Therein have dealt with it and heaps more.

Watch ‘Through The Threshold” from Aramitama below: