The Wheels Keep Turning For COG 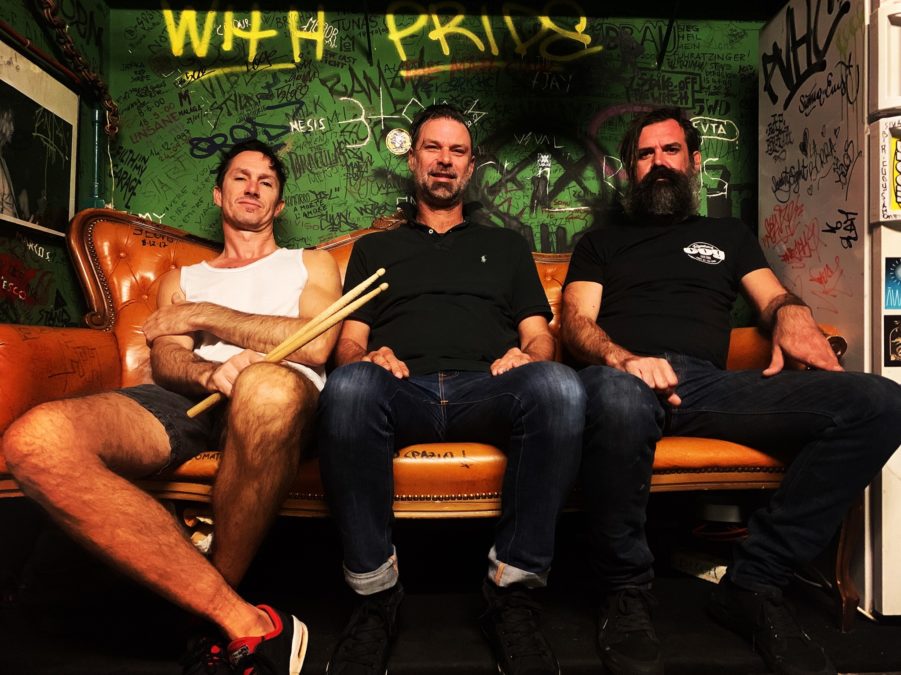 Look up the word debacle in the dictionary and odds are you’ll see a picture of the year 2020 smack bang, front and centre.

While some businesses were able to prosper on the back of Covid-19, others were left decimated, with few being hit harder than the music and arts scene.

Unsurprisingly, beer-soaked punters coming together pumping their fists in a mosh pit didn’t really gel too well with venue closures and social distancing regulations. But as we roll into 2021 and restrictions as a whole tend to ease, there is a renewed sense of hope that the power and beauty that is live music will be able to make an almighty return once again and prosper.

One of the first heavy festivals to be played in Australia post covid is The Other Festival, presented by Nobody, featuring 16 bands over two stages, along with DJ’s, pop up shops and even some god damn rock and roll yoga! Headlining this seriously impressive event is the Prog powerhouse act that is Cog.

HEAVY catches up with bass player Luke Gower for a chat in the lead up to the event.

“It’s been an idea we’ve been throwing around for years now in the Cog camp,” he said. “It’s more Yogi, our tour manager, it’s his baby, he’s the guy that’s done all the leg work. I am not the man for logistics mate, that’s not my area. I’ll stick to fishing, beer, carpentry and bass”.

Featuring a diverse line up of bands with a great mixture of genres, The Other Festival features an eclectic range of acts such as Wolf & Cub, Redhook and Osaka Punch.

“The idea was to have like-minded bands and like-minded people that play good music coming together, to put on a show together for people that wanted to come check it out,” Gower offered.

While some bands on the bill will be no stranger to Cog’s rabid fan base, (Osaka Punch & Redhook supported their last two tours) other acts performing on the night may be less known to your average punter. Pressed on Cog’s history of supporting the local scene and giving other bands a leg up, Luke say’s “giving those bands that are kind of working their way into the scene and don’t really get a guernsey, it’s a great way to put a little back into the local scene and give ’em a go. I remember what it was like when we were doing it and how hard it was, it does feel good in that regard mate”.

Check out the entire interview to hear all things about “The Other Festival” alongside topics of potential new material in the works, whether we’ll ever see The New Normal anniversary album tour and if any more of those elusive Just Visiting songs will get more set time…