The STORIES Continue… At UNIFY FOREVER 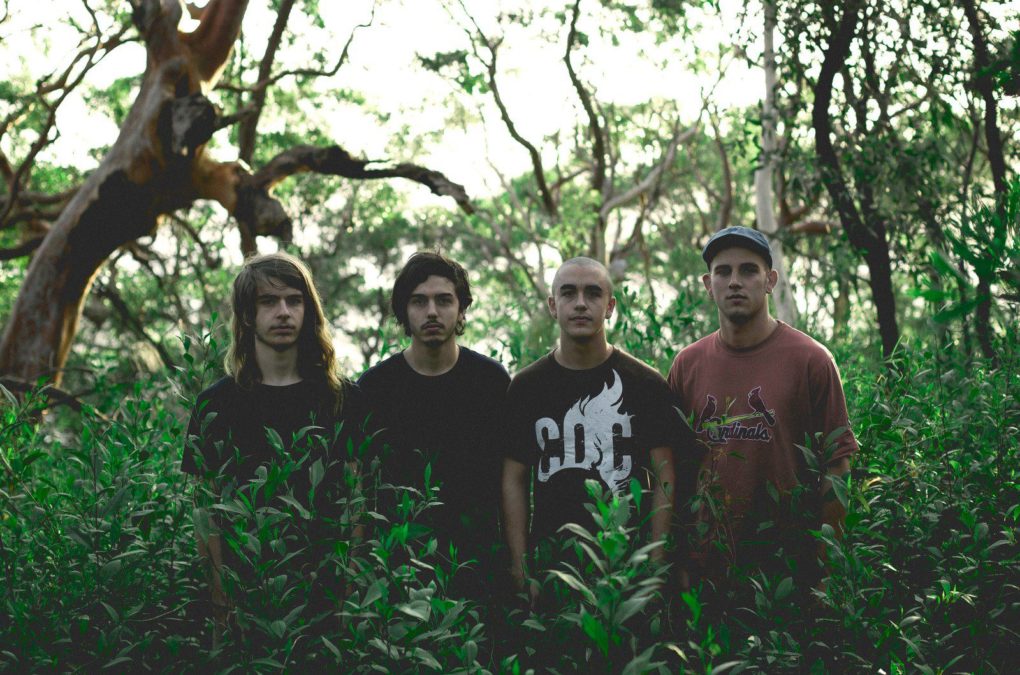 Sydney post hardcore outfit Stories were among a batch of Australian bands in the middle of last decade that were destined for bigger things.

Their debut album The Youth To Become in 2014 stamped them as a band beyond their years, with a sound and musical aggression that was then only in its infancy.

They secured a number of high profile supports, and it was after one of these with Enter Shikari in 2016 that Stories announced an indefinite hiatus, leaving their growing legion of fans stunned and the music world grasping at another one that got away.

Fast-forward just over five years from that announcement, and Stories are readying for a special reunion performance at UNIFY Forever for a comeback show that has sections of the Australian music industry once more buzzing about the future possibilities.

Vocalist Morgan Dodson sat down with HEAVY to discuss the show and answer the question on everyone’s lips.

Will this be the catalyst for the journey of Stories to once more ignite?

“It’s our first show in over five years,” Dodson enthused. “It’s a bit of a one off reunion thing, so we’re super keen. We’re gonna have a super original line-up and some dope drummer playing for us from Justice For The Damned, so it’s gonna be an interesting mix-up, but it will be cool.”

The sheer weight of public expectation alone would be enough to make Stories nervous ahead of their performance on March 12, but while Dodson admits to feeling the pressure, he also insists the band are up to the challenge.

“(I’m feeling) Good,” he measured. “The rehearsals have taken the edge off (laughs). I was feeling apprehensive a bit but since we’ve got back in the jam room it’s been sounding better than expected. I’m stoked. Obviously, no major expectations for it to be anything like back in the day when we were playing lots and rehearsing lots, but definitely it will be a good show. For the most part we’ll be so pumped. The first two UNIFY festivals we played were dope and I think this will be even better.”

In the full interview, Morgan talks about the reasons for Stories to accept the offer to play this year, falling in love with their old music all over again and how it stands up after half a decade, what he has been up to since the hiatus, the possibility of Stories continuing after this show and more.

Head to unifygathering.com for further info on ticketing, camping & more