“Back then when we were doing the songwriting of the album nobody knew about this band,” reflected vocalist for The Spirit, MT, on the limited edition first release of the recently re-released ‘Sounds From the Vortex’.

“There was no label behind us so we could just do what we wanted and what we wanted was to make for us the perfect record. We wanted good songs with not a single weak riff; just one killer riff after the other and we wanted to make an album that we as music lovers would like to hear. We wanted a very organic sound where you can hear the feelings – no plastic metal, no triggered drums, just an album from the bottom of our heart with a lot of energy and feeling.”

In the full interview MT gives a history on the band, including their long and fortunate road to being signed by Nuclear Blast, the reason for re-releasing the album and the changes between the initial run and this one, what he hoped to achieve musically with The Spirit when he started the band in 2015, the importance of establishing your own sound and more. 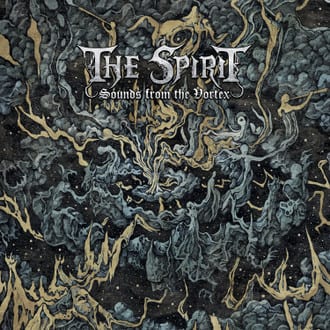