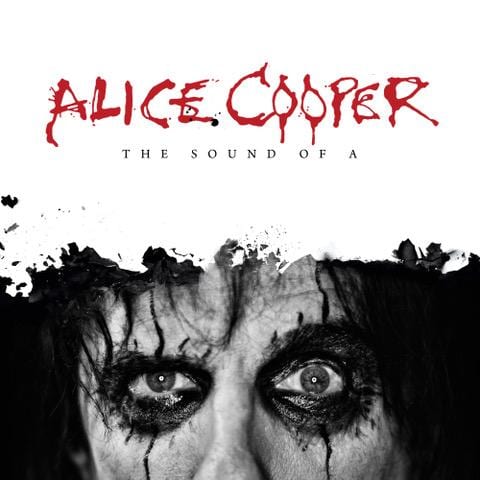 The song has a special meaning; it is in fact the first song that Alice Cooper wrote entirely on his own back in 1967. The song was forgotten until Dennis Dunaway, the bass player of the original Alice Cooper band, rediscovered it and played it to Alice, after which the two of them updated the song and then recorded it for the “Paranormal” album. With its psychedelic sound, swirling guitars and the mysterious Hammond organ, it is one of the most hypnotic songs on “Paranormal”.

“The Sound Of A” will be released on February 23 2018, only a few days after Alice Cooper´s birthday. In addition to the title track, the single (available as limited edition CD single, 10” white vinyl) includes four previously unreleased live songs recorded in Columbus, OH, on May 6th.

Earlier this December, Alice received with the Best International Artist award at the 19th annual SSE Scottish Music Award held in Glasgow which every year raises funds for the Nordoff Robbins Scotland music charity (this year, over £148,000 were collected for the music therapy activities).

In July 2017, Alice Cooper released “Paranormal”, his first studio album in six years. Produced by Bob Ezrin, it was immediately saluted as a classic album, strong of the collaboration with iconic guests such as ZZ Top’s Billy Gibbons, U2’s Larry Mullen and Deep Purple’s Roger Glover.

Cooper just finished a hugely successful world-wide tour, over 100 shows played on all five continents. Alice reunited with original Alice Cooper band members Dennis Dunaway, Neal Smith and Michael Bruce during select shows in USA and UK. The Alice Cooper band split in 1974, after releasing some of the most iconic rock albums of all time. After the band´s split, Alice went on to continued success as a solo artist. 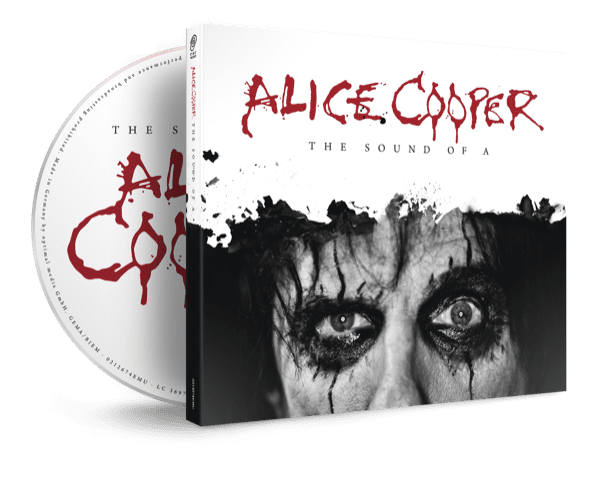