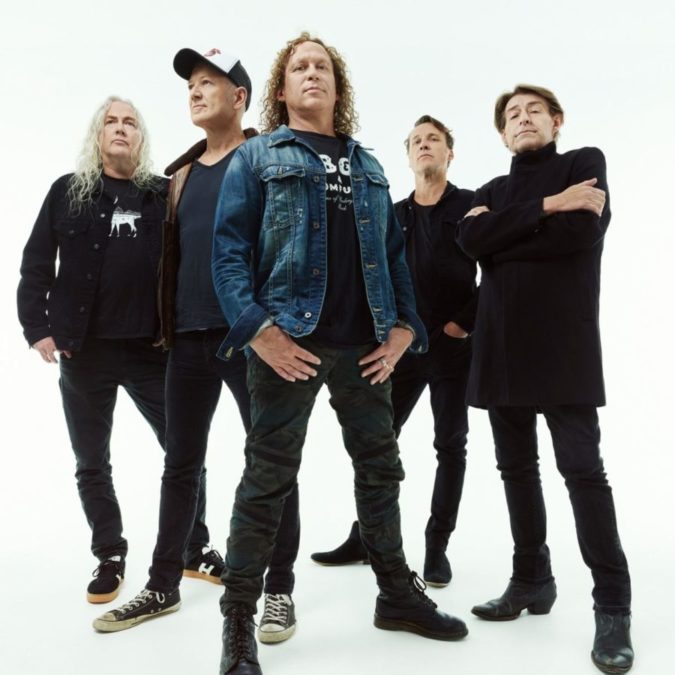 Just to prove that Covid doesn’t discriminate regardless of the stature of the band, The Screaming Jets have now had to postpone the very first two dates of their All For One 30th Anniversary Tour which was scheduled to kick off on July 8 at the Wallaby Hotel near QLD’s Gold Coast.

Also suffering is the Music Is Life Festival at Biloela the following day.

Remaining typically upbeat, frontman Dave Gleeson told HEAVY that this early setback has not diminished the band’s enthusiasm to celebrate three decades of rock, with the rescheduled date of August 19 already locked in at the same venue.

The Screaming Jets have taken the bold approach of completely re-recording their smash debut album All For One with their current lineup for the anniversary, adding a touch of experience and musical knowledge to songs that were written and recorded by a group of rebellious teens with nothing but passion and a rock and roll dream.

Note Thursday, August 19 has now been added at the Wallaby Hotel, Mudgeeraba QLD