Cordingley was walking her dog on a beach and was murdered but despite a huge amount of information and obtained by police, the killer is still at large. There may be others at risk so let’s help catch the killer and get him off the streets.

Toyah’s favourite song was Your Guardian Angel by THE RED JUMPSUIT APPARATUS. The band start their Australian Tour on the 29th November in Brisbane.

Publicist, John Howarth, was contacted by a colleague and informed that the song was often referred to as Toyah’s Song. It was her go-to song, her ringtone and a song that her friends and family relate heavily to, more now than ever.

If you have any information at all regarding the death of Toyah Cordingley – PLEASE Contact Crime Stoppers immediately on: 1800 333 000

Here is the song with a dedicated clip for Toyah. 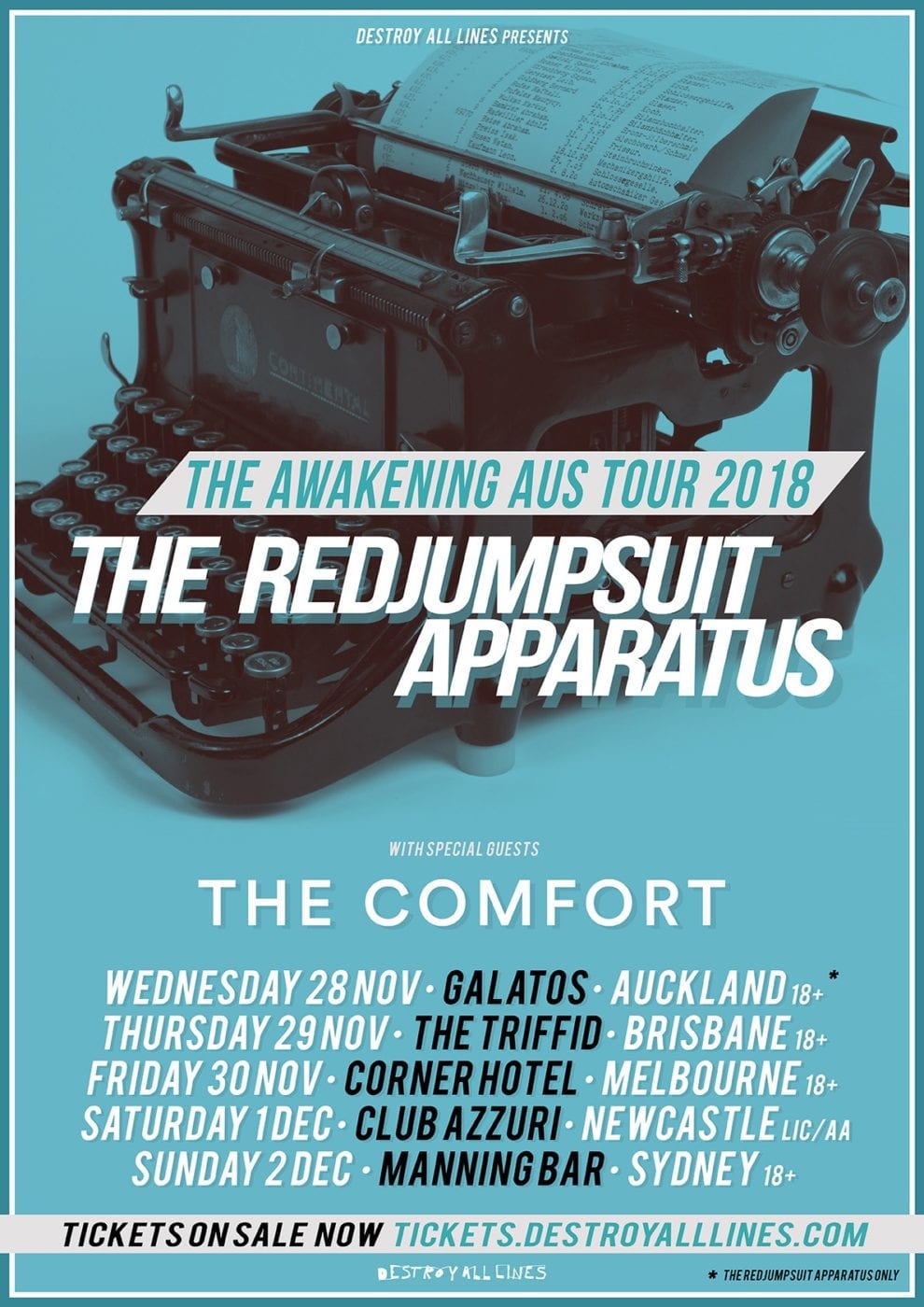