Suldusk is the brainchild of Melbourne musician Emily Highfield. Her unique style of black neo-folk has to be heard to be believed and her debut album Lunar Falls really does show the skills of this multi-instrumental talent. With her album just being released through German label Northern Silence Productions HEAVY Mag decided to sit down with her to talk about the hard work that has gone into this amazing album.

“Everything has been written on an acoustic for this album,” explains Highfield as we chat about the unique sound heard on Lunar Falls. “The songs had that organic feel to being with it, I love music that is based in nature and acoustic really has that feel for me. I then brought in the heavier elements because I am a metal-head from way back. I just love black metal and post metal. That added some black glazey textures and I wanted to bring in those elements and give it my flavour and see what happens. I think it is a good reflection and a good starting point of the sound.”

“I’m typical in the sense that it started with Metallica,” she says laughing when I ask where her love for metal came from. “Metallica lure so many people in and I started with Metallica riffs and then that opened so many doors to others. I then got into thrash metal, and I did love Nu-Metal as well… I totally went through a Nu-metal stage. And then I discovered black metal and the history of black metal, and that has evolved so much it is such an interesting and fascinating evolution of that sub-genre and the fusion that has happened there. Black metal has always had an acoustic element to it and I’ve kind of gone back into drawing onto that side of things. I think Opeth are another band that have always been an inspiration for me… I just love listening to them.”

You can listen to our full Suldusk interview on Spotify.

Lunar Falls is out now through Northern Silence Productions. 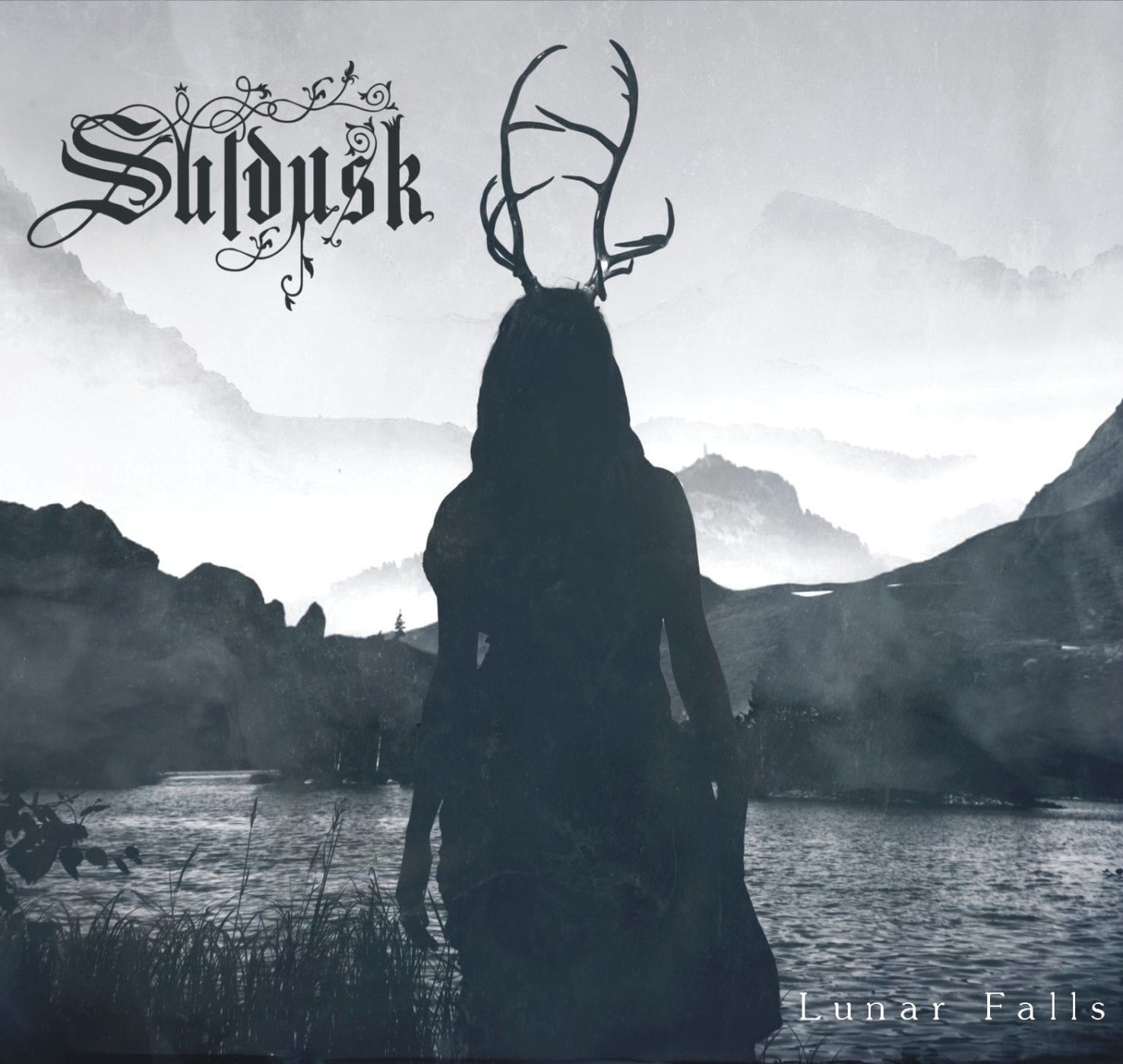